Tongue Fu is where poetry, storytelling, comedy and spoken word collide with sublime improvised soundtracks from the Tongue Fu band (Nostalgia 77) and micro-films-on-the-fly by CR&D.

It was created by poet and musician Chris Redmond (BBC Radio 4’s Pick Of The Week), who is also the host. Tongue Fu is all about risk taking. It coaxes performers, band and audience to leap before they look – its raw, un-rehearsed, spontaneous and frequently brilliant as a result. 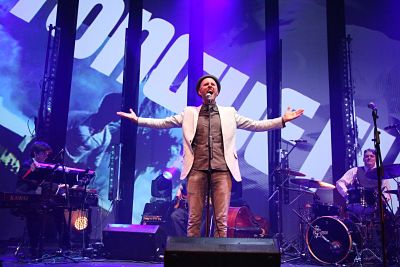 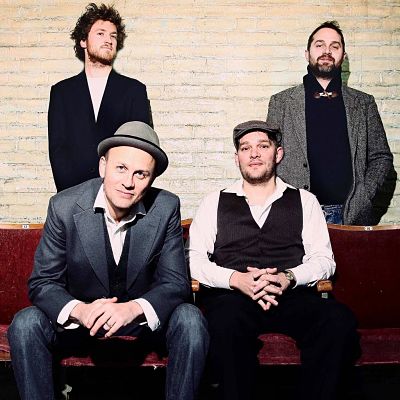 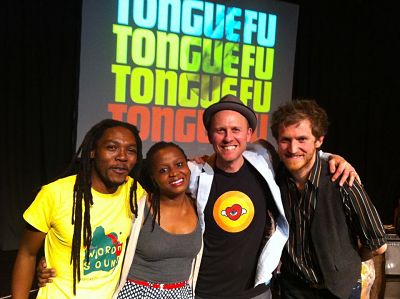 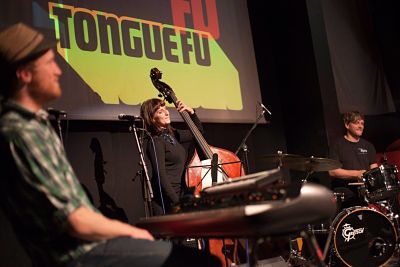 It’s poetry but not as you know it.. amazing to listen to
The Guardian

A highly respected night..Tongue Fu is at the high end of the scene
Time Out

One of London’s best nights out
Le Cool

An event, nay experience, that has taken the literary scene by storm
The London Word

Check out other Famous Pop Artises