The Tina Turner Tribute Act performance is adapted to suit every occasion – dinner dance, night club, hotel, restaurant, private function, wedding or holiday camp. Enjoy those beloved Tina Turner hits – from the 60s to the hits of the 90s era. Close your eyes, and with this Tina Turner Tribute act… Tina Turner is right there – let your imagination roam as the singer’s powerful voice re-creates the feeling of a live Tina performance. Hear the raw emotions as she performs “Dont Want to Fight & Heartache”, the passion as she belts out “Lets Stay Together” just for you.

The Tina Turner Tribute Act can be tailored to meet your requirements and you can be confident that you are engaging a fabulous performer who is guaranteed to provide a tantalising and memorable evening of entertainment. Simply The Best Tina Turner Tribute act!

★  A memorable evening of entertainment 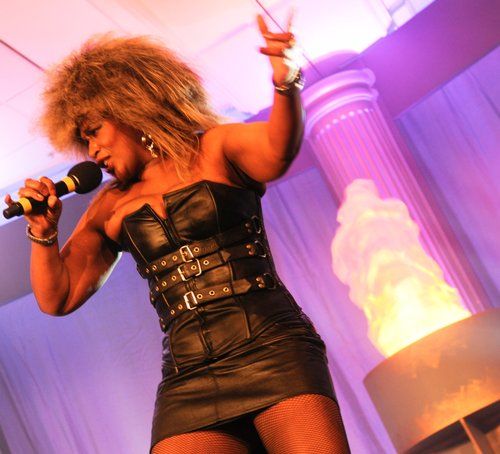 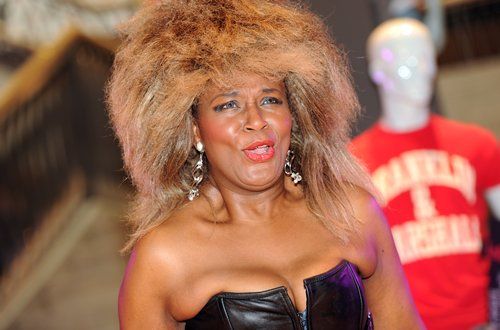 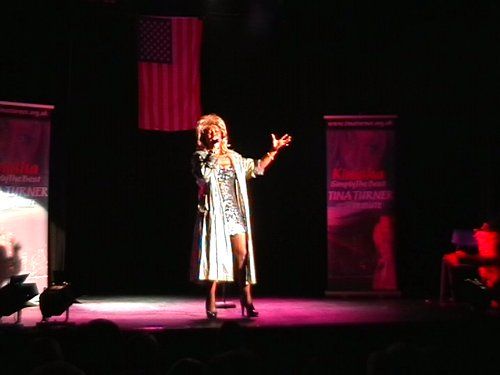 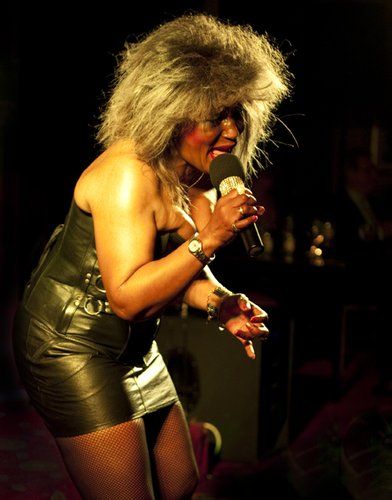 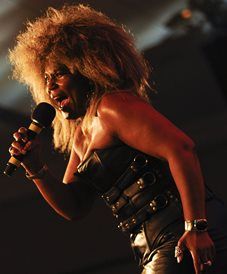 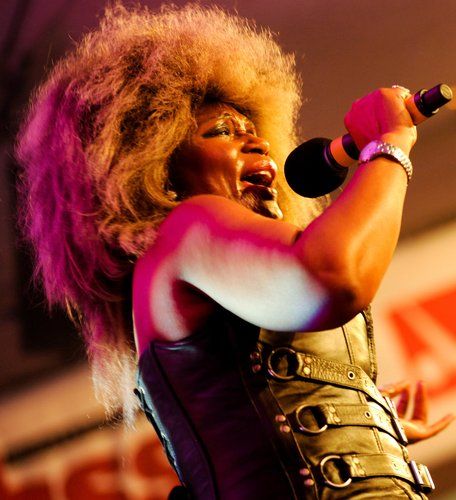 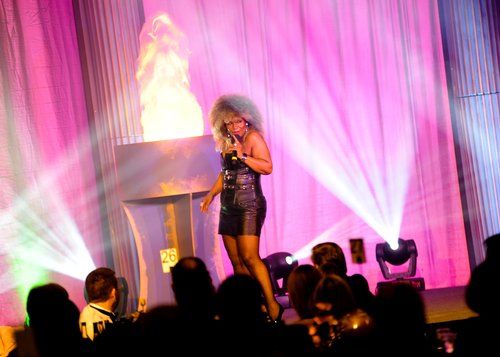 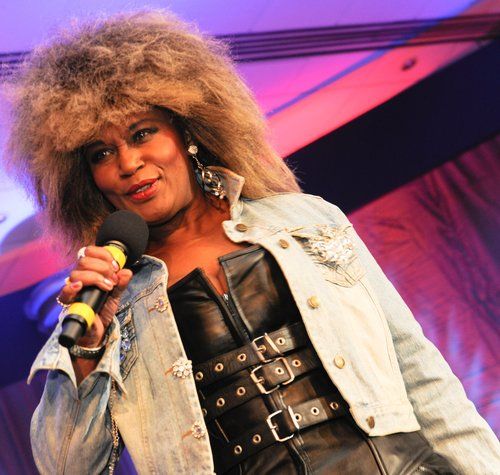 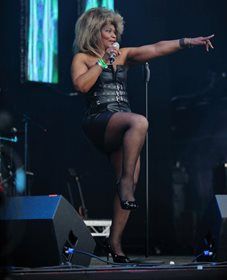 “It was a pleasure to have you at Eastleigh FC. As a speaker/mc for over 20 years I have worked with many tributes and you were outstanding both in your superb voice plus your warm and exciting presentation. You are more than a tribute you are an entertainer!”
Eastleigh F.C.

”Thank you so much for helping to make our day special. We and our guests had such a wonderful time and your were brilliant.We look forward to seeing you again. Please let us know when you are ever in the area and we will definitely come and support you.”
Private Client