The Rolling Stones Tribute band are five experienced professional musicians who love The Rolling Stones. They have created a superb live Rolling Stones tribute show to reproduce the look, sound and feel of The Stones at their peak. They have done their homework and give it everything they’ve got on stage to make your evening out as exciting and enjoyable as possible. What you see is what you get. A high energy performance of authentic legendary Rolling Stones songs with a breathtaking show. Rolling Stones Tribute band are not averse to wearing the odd wig and triggering an explosion or two to really get things going with a bang. They have played big events and intimate private parties the length and breadth of the country, and the reaction is always the same. The crowd goes nuts!

Standard Length of Performance:
The Rolling Stones tribute band can perform a 1 hour show, or a full show that lasts 2 hours and 10 minutes.

★ It’s Only Rock and Roll 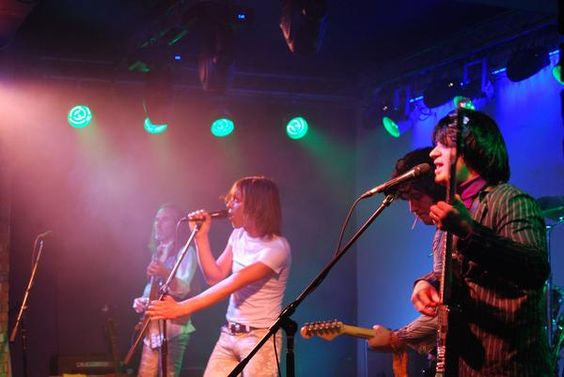 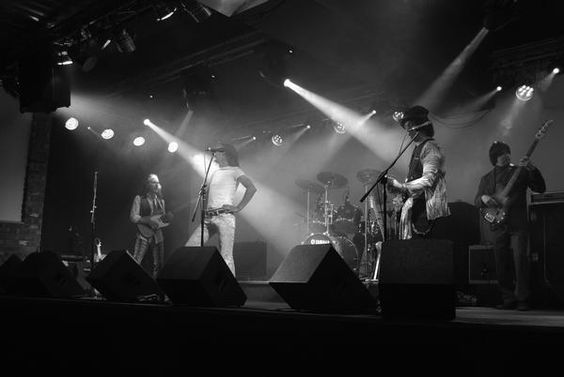 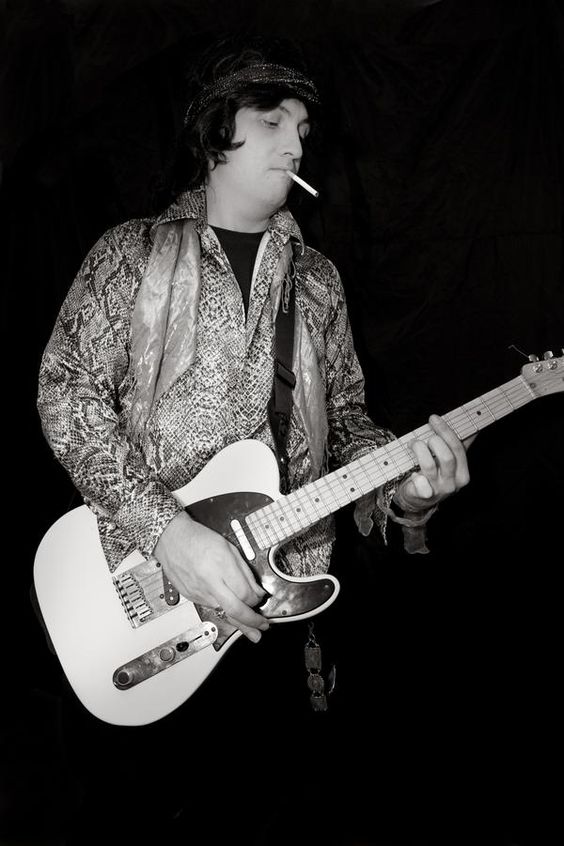 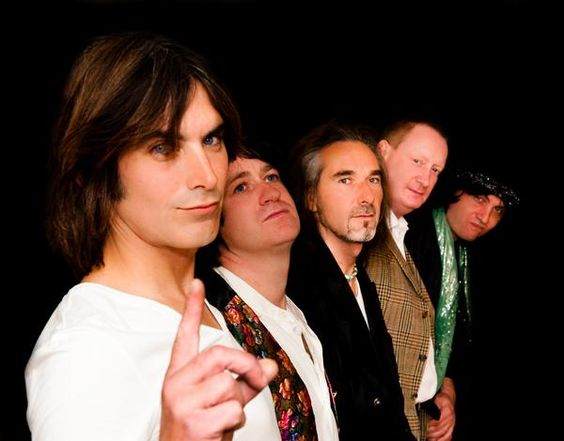 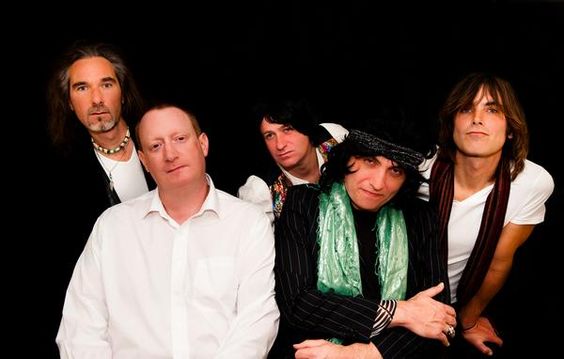 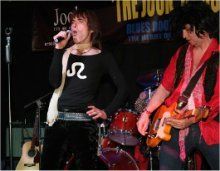 “What a great night!, The band were superb and everyone had a fantastic time! Great sound and so professional!! It really took me back. Better than the real thing. Love to Mick & the boys.”
Clodagh Rodgers

“Thanks so much for Saturday night, you guys were absolutely awesome!!! What a great night! I think everyone had so much fun. In hindsight, we should just have had you guys on for the rest of the night after the steel band instead of the DJ!”
Help for Heroes

“I want to thank you all for making Warrens 40th Party just the best. I wanted it to be memorable, special and unique and your band made that happen. Warren was so bowled over and you guys just topped it all, you were absolutely fabulous and we are all still raving about it. Its definitely a party well be talking about for many years. Many thanks again to you all.”
Private Client

“I’m happy that your artists were satisfied and happy

Many thanks indeed. I’m really pleased that they enjoyed Lebanon so much, and want to share our gratitude for what everyone says were brilliant performances. The Great British week was indeed a great success. The ABC crowd and management were also greatly pleased with the shows!”
Arts and Melon (via Contraband)

All the classics, including: