Steve Hewlett is available to book for your special event – we work in direct association with Steve Hewlett’s representative as a booking agent for him. Steve Hewlett writes and produces himself, breathing new life and originality into a traditional art form. His unique comedy style and outstanding ventriloquist skill has lead Steve to perform at such prestigious venues as The Magic Circle Theatre, Leeds City Varieties and the London Palladium.

Steve Hewlett has performed 1000’s of venues to millions of people whether it’s in a Holiday Centre or on a Cruise ship, in a Theatre or on TV.

As well as touring the UK in the Ken Dodd Laughter Show for 3 years Steve had the Amazing opportunity of Touring his own 45 date UK Theatre Tour ‘Thinking Inside The Box’ in 2014 to thousands of British families after his successful appearances on TV’s Britain’s Got Talent Final with his Simon Cowell creation. In 2017 Steve took his 2nd UK Tour on the road titled “30 Years Of Talking To Myself”

Steve’s proudest moments were to perform on board the QE2 for its last ever Atlantic crossing from Southampton to New York. And in November 2014 attended a 125th Year Celebration of the Grand Order of Water Rats where he proudly introduced his wife Nina to Her Majesty the Queen & HRH Prince Phillip, it was also the year Roy Hudd & Roger De Courcey proposed Steve into the GOWR Showbusiness order. Steve is also returned to the Good Old Days Show at City Varieties in Leeds for the 6th time.

In 2016 Steve appeared as a Guest on BBC Strictly Come Dancing, Toured the UK with American Legendary Ventriloquist Ronn Lucas, in Talent’s Of Britain Nationwide for Howlin Comedy & in May with American Sax Sensation KENNY G ending the tour at London’s Royal Albert Hall.
2016 & 2017 also saw Steve Join The Legendary OSMONDS on the ‘Andy Williams Christmas Extravaganza’ in Branson, USA & on Tour in the UK in December. As well a weeks residence at Falls Casino, Niagara Falls, Canada in Jimmy Osmonds World Tour ‘Moon River & Me’.
2018 you can see Steve across the UK in various Theatres & Butlins venues and he takes a New show to Blackpool’s Paradise Rooms for the Summer.

Laugh out loud at one of the UK’s Best Loved Comedy Ventriloquists.

Contraband is the UK’s top booking agent, with attentive, capable account managers who guarantee you the best deal possible. Contact us today if you would like to book Steve Hewlett to be the headline of your event! We as your booking agent are more than happy to help you create the most memorable moments with Steve Hewlett. 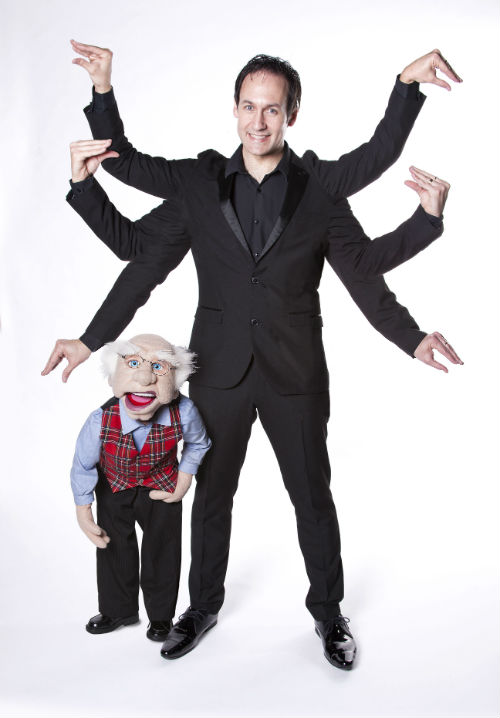 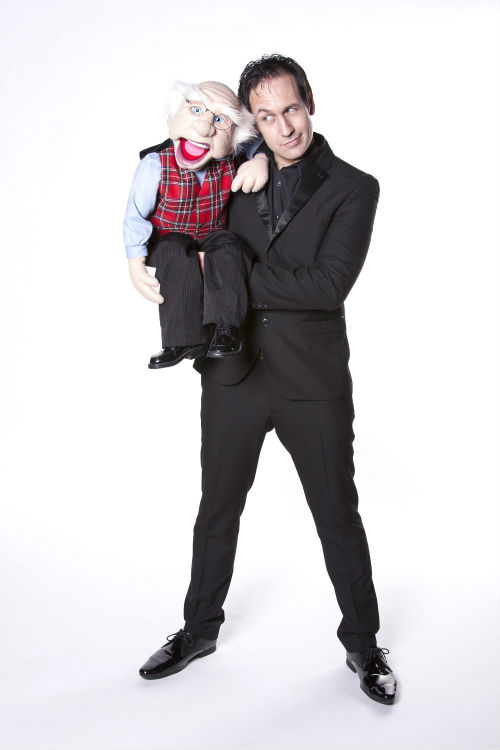 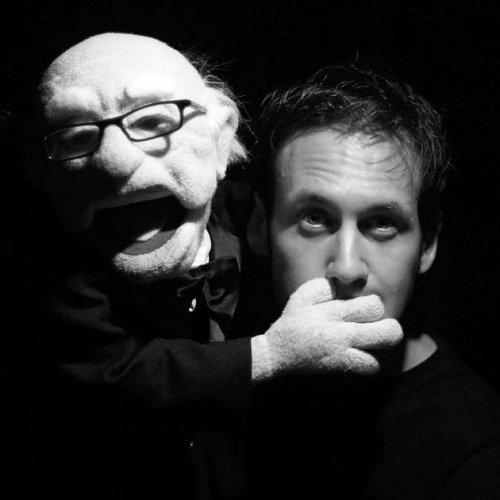 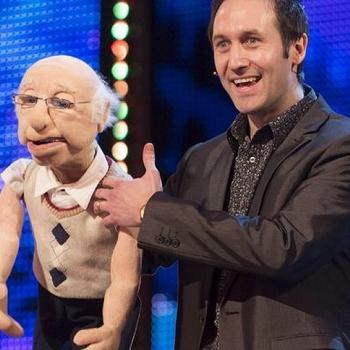 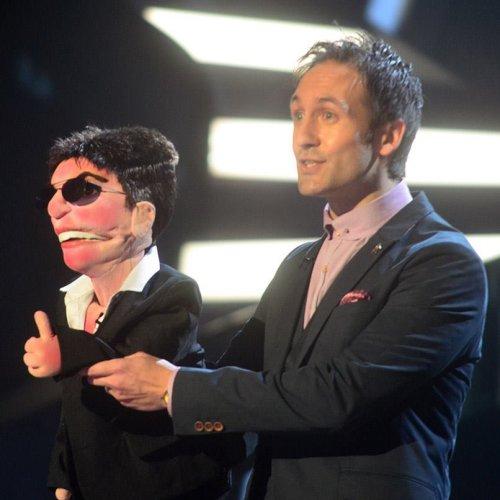 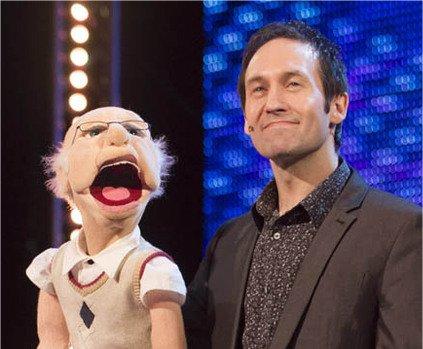 Your scripts are so witty and you’re an amazing ventriloquist.
David Williams