Javier is a Spanish guitarist and singer with a large and varied repertoire with over 250 songs including traditional Spanish songs, Mexican, South American, Cuban and Flamenco music. Javier also performs songs like ‘La Vie en Rose’, ‘Hotel California’, ‘My way’, ‘Volare’ and more in Spanish. Performing well known songs from around the world makes the experience of Javier’s performances enjoyable and unforgettable no matter what language you speak.

Javier can perform as a solo guitarist, or have additional musicians added for larger venues. Javier can also be accompanied by flamenco dancers if the act requires it. This type of show is very advisable for large stages and makes the show visually enriched with a Spanish atmosphere that cannot be forgotten by guests.

In addition to his role as a Spanish guitar singer, Javier is a producer and record arranger, having produced several Spanish music albums in his studio in Seville. Javier has also been a member of the General Society of Authors of Spain for over thirty years were artists can have their songs and albums recorded. Throughout his musical career, Javier has performed in luxury venues for people with high political levels, such as the president of Equatorial Guinea. Javier can customise his setlist to fit your event theme and can be accompanied by other musicians if needed.

★ Javier will provide an authentic Spanish feel to your event.

★ Can customise his setlist to fit your event. 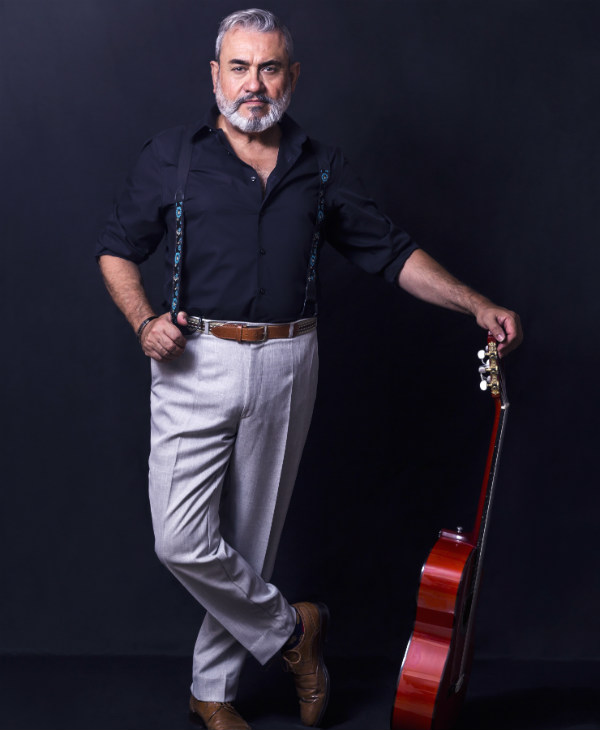 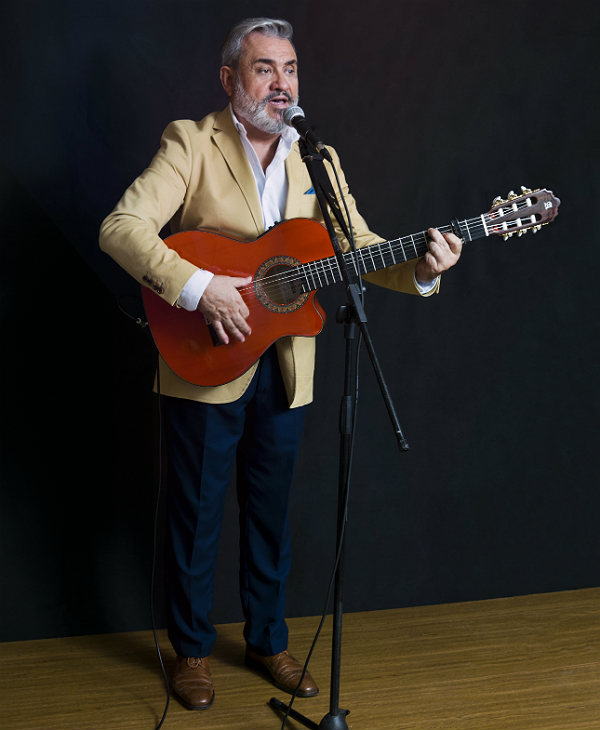 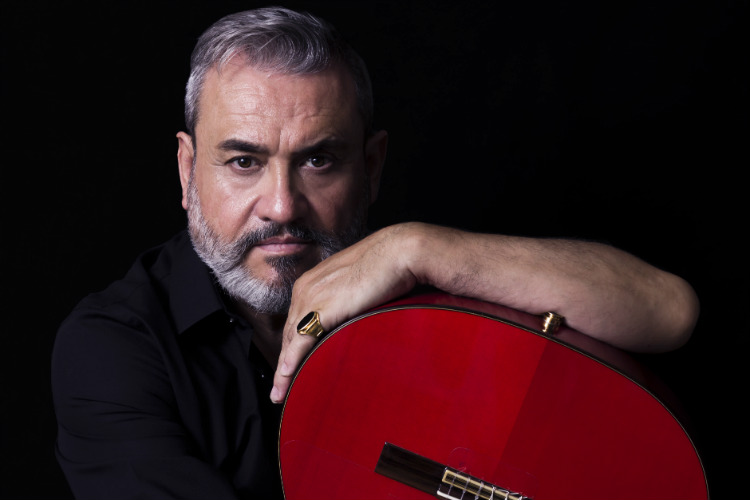 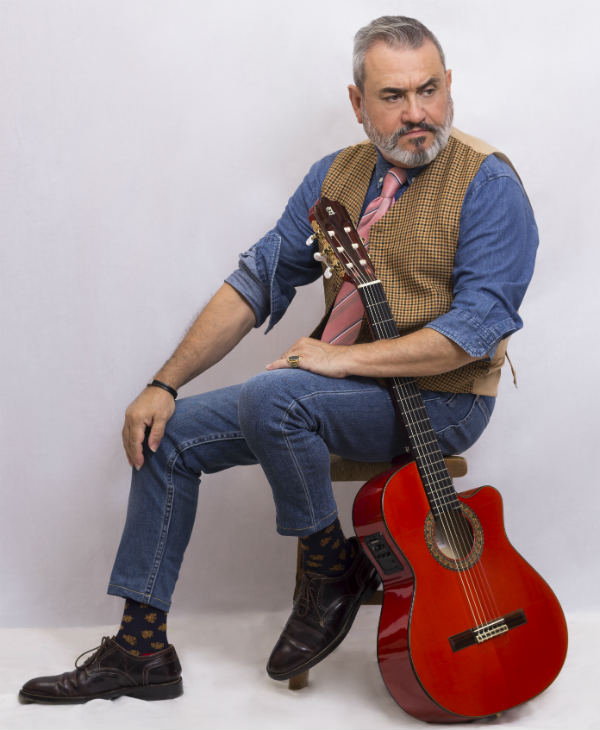 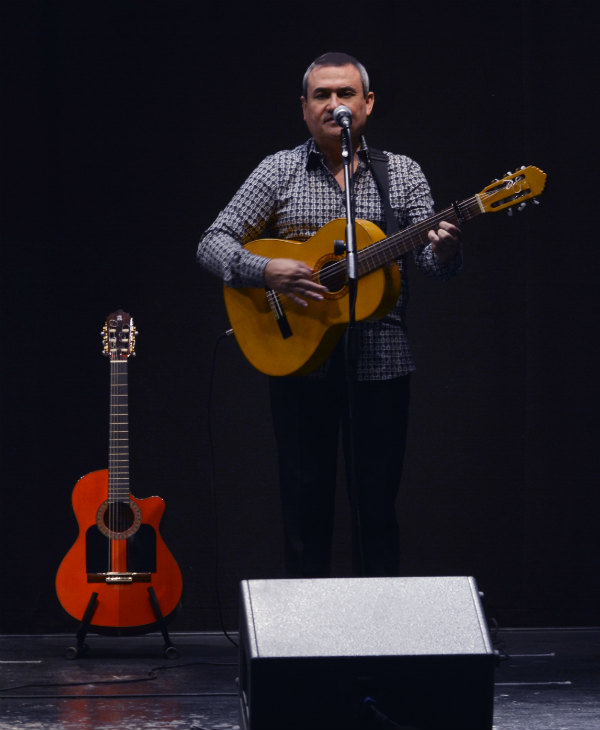 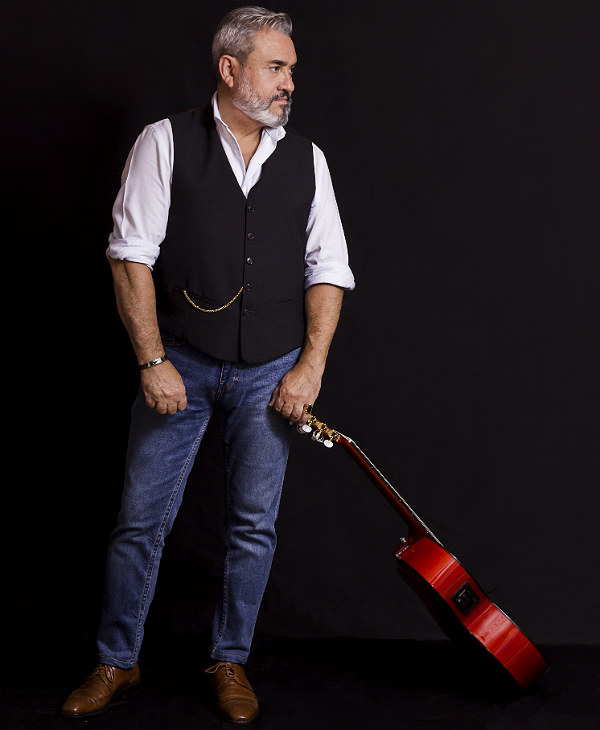 “I would highly recommend Javier, having worked on many occasions with him in the past 8 years on private and corporate events in various prestigious venues all over Costa Del Sol.”
– Ivett W. Hart

“It is my pleasure to recommend Javier. His performances working for Grupo Dantonelas proves that he is a valuable addition. I would rank him as one of the best showmen we have had!”
– Mar Campuzano

“I would happily rehire him as I consider him to be a valuable asset for various international and national parties.”
– Lea Purpon