Singer La Negra Mayté and guitarist and producer Emiliano Barés have worked together for more than ten years. They have performed on the Costa del Sol in luxury clubs and hotels including Nicky Beach Marbella, La Sala Banus, Puente Romano and Marbella Club, Kempinski and El Oceano Hotel and Spa among others. This accomplished Spanish band have also brought their talents to a range of other events across the world, taking to the stage in Nairobi at the Intercontinental Hotel for the Embassies & United Nations Event as well as performing at the Royal Yacht Britannia in Leith, Edinburgh.

Mayte’s versatile repertoire ranges from refined and sophisticated classics to upbeat and modern hits, ensuring this Spanish band put on an outstanding performance the crowd won’t forget. This Spanish band have also had experience recording for producer Juan Carlos Calderón in Madrid, for what would be a Eurovision Contest Studies at the Music Conservatory of Marbella. Additionally, they have had Vocal lessons with Gary Catona (American Italian vocal trainer) and sang, on several occasions, at the Piano Bar of the Costa del Sol, sharing the scene with some of the artists invited there, such as Kool and the gang, Heatwave, Jocelyn Brown, and George Duke.

While singing one year in the Metropolis nightclub in Weinheim, Germany, Mayte’s vocalist met Bobby Kimball, singer of the legendary American band “TOTO”, and after showing off her vocal talents she began working on backing vocals on his German tour. She has also had experience as a backing singer also for the Diva of the Funk CHAKA-KHAN in some concerts in Vaduz, Liechtenstein and at the Pasion Vega tour 2007 “La Reina del Pay Pay”. Spanish Band Mayte, also participated in the recording of the DVD “Pasion en Buenos Aires” recorded in the National Theater of Buenos Aires, Argentina. Mayte have also won a number of awards including a Music Award from the Marbella Culture Awards in 2016, and The Highlights RRN Radio Network Prize in 2017.

★ Versatile Repertoire to fit any event. 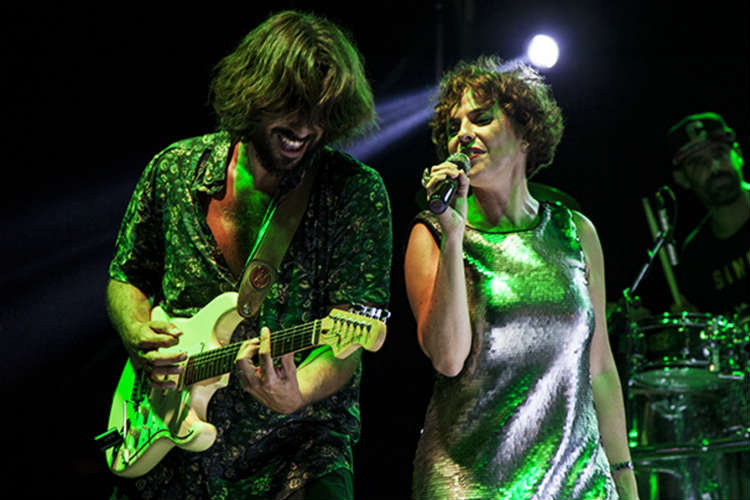 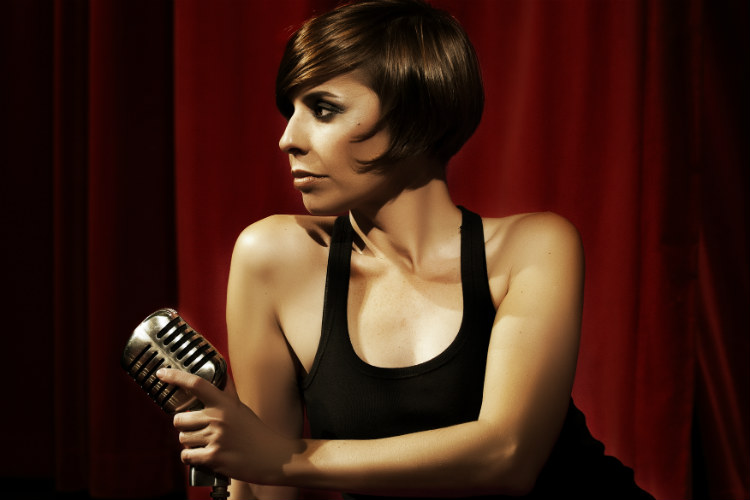 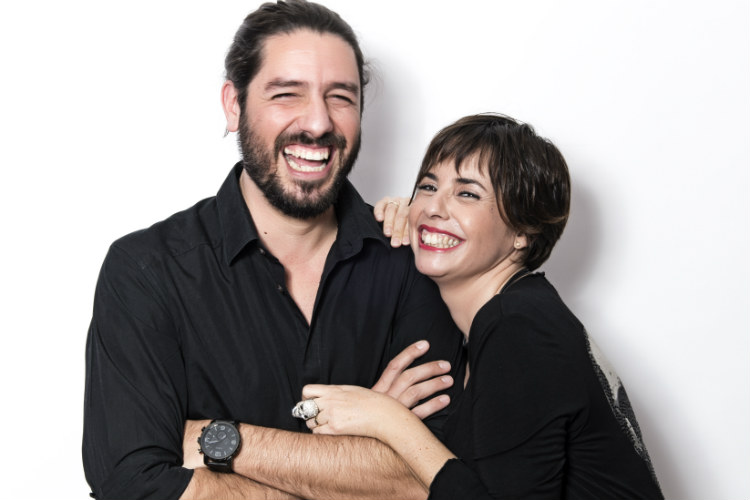 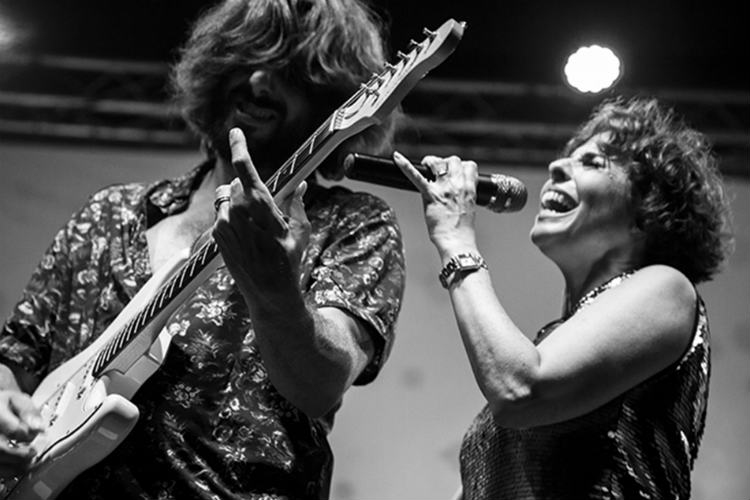 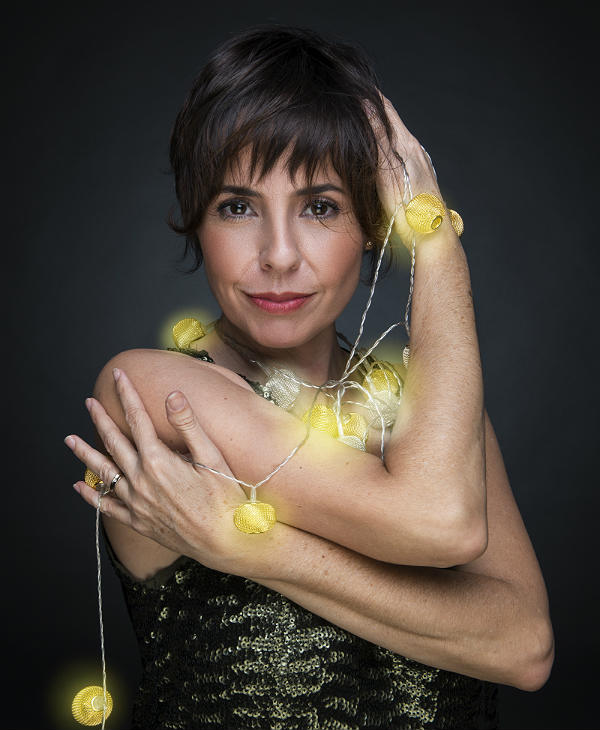 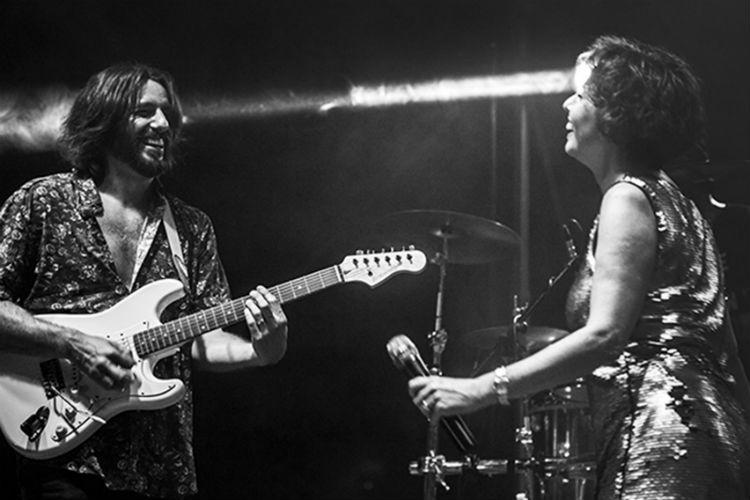 “They played at our ceremony and throughout dinner and they were truly amazing!! They are both talented and highly recommend”
– Danielle & Simon from UK

“Having let down by another band, we booked Mayte and we were so happy we did! Fabulous and fantastic, so many positive comments from our guests, we would highly recommend”
– Greg & Jessica (Mijas- Spain