As a booking agent for Russell Kane we can book Russell Kane to amuse your guests. Multi-award winning comedian, presenter, actor, author and scriptwriter Russell Kane is best known for his TV appearances including BBC1’s Live At Apollo. Booking Russell Kane will have everyone in hysterics at your special event!

Russell Kane has hosted three series of BBC3’s Live At The Electric, regular appearanced on BBC1’s Live At Apollo, BBC3’s Unzipped, ITV2’s Celebrity Juice and I’m A Celebrity Get Me Out of Here… Now! He has been nominated four times for prestigious Edinburgh Comedy Awards before winning Best Show in 2010. He then went onto make history as the first comedian to win both the Edinburgh Award and Melbourne Comedy Festival’s Barry Award in one year. Russell Kane ‘s award-winning show Smokescreens & Castles was recorded in front of his home crowd in Westcliff-on-Sea’s at the Palace Theatre and released by Universal Pictures in 2011. Famed for his critically acclaimed tours Russell Kane has been performing sell-out shows across the globe.

There is no end to Russell Kane’s talents, having published his first novel The Humorist which was nominated for a literary prize, he has also written, directed and starred in three plays two of which have toured, and one, blank verse, which was performed in the main house of the RSC in Stratford-Upon-Avon.

Russell Kane’s debut movie-acting role was released in the summer of 2015 when he cameod in Noel Clarke’s latest project.

Contraband is the UK’s top booking agent, with attentive, knowledgeable account managers who guarantee you the best deal possible. Contact us today if you would like to book Russell Kane to be the headline of your event! We as your booking agent are more than happy to help you create the most memorable moments with Russell Kane.

Russell Kane : Book for your event 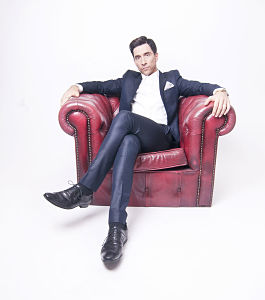 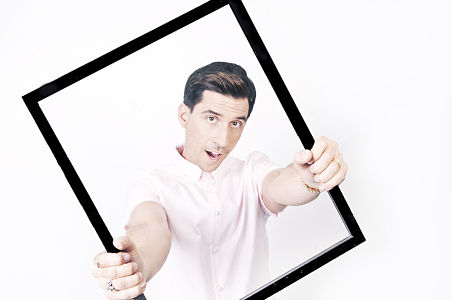 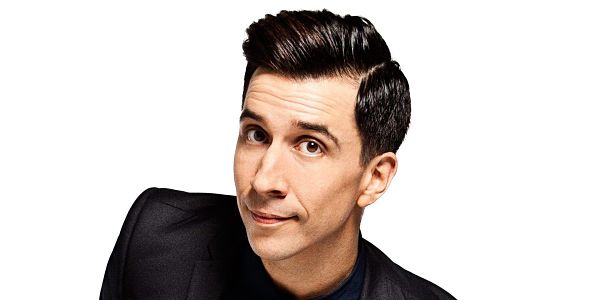 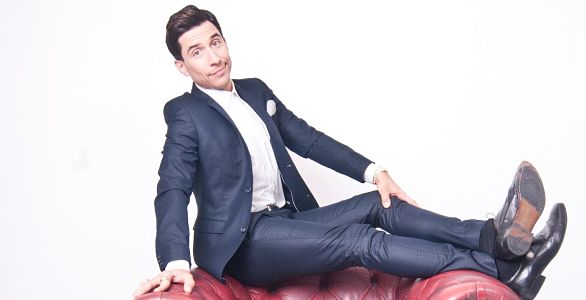 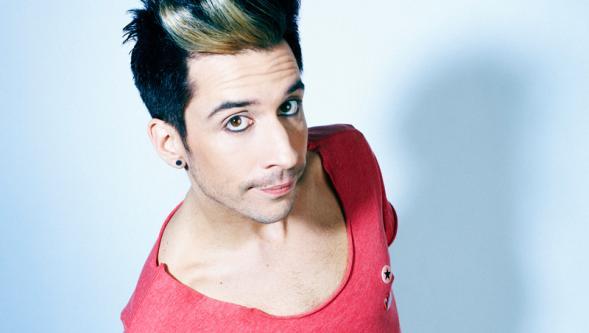