Not only do The Rock of Ages Tribute Band perform the best songs from the rock of ages film and musical, but also incorporate the best 80s rock classics. The Rock of 80s are unique in tailoring the show to your requirements, from large corporate events to intimate private parties and weddings – the choice is yours! The band prides themselves on their quality performance and professionalism. It’s more than a show; it’s a truly unique experience!

What makes this The Rock of Ages tribute band stand out from the rest is the musicians that make up this band are seasoned professionals. When the band was formed 5 years ago, it was their mission to sound as good or better than the original bands. Having two lead vocalists, both male and female have added a great sound to the band. Each year the band goes from strength selling out theatres up and down the country. As professional as the band is in terms of musical ability, nothing is more important than giving the audience what they want with songs that they can sing and dance along too.

The Rock of Ages Tribute Band have headlined several festivals over the last five years performing for over 10,000 people. The band also play in theatres all over the UK. The set is so commercial that they are now firmly established in some Major Holliday camps in UK. Every song is radio-friendly and have been top 10 singles in the UK and all around the world.

★ The greatest rock songs of the 80s

★ A 6-piece tribute to the Rock of Ages

★ Shows can be tailored for your special event 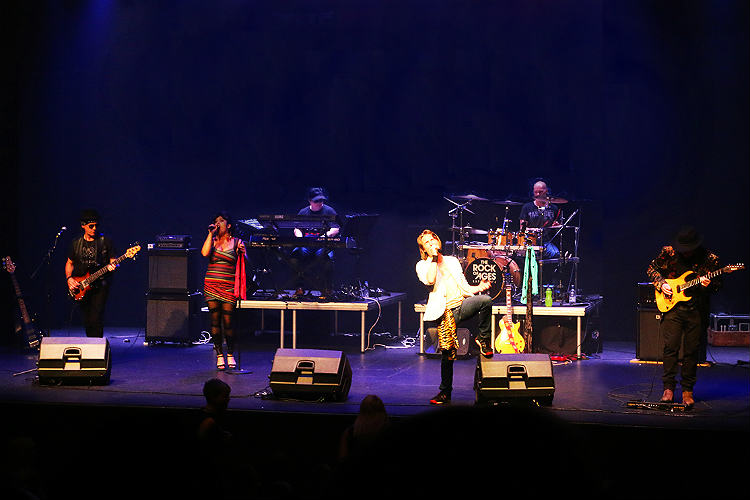 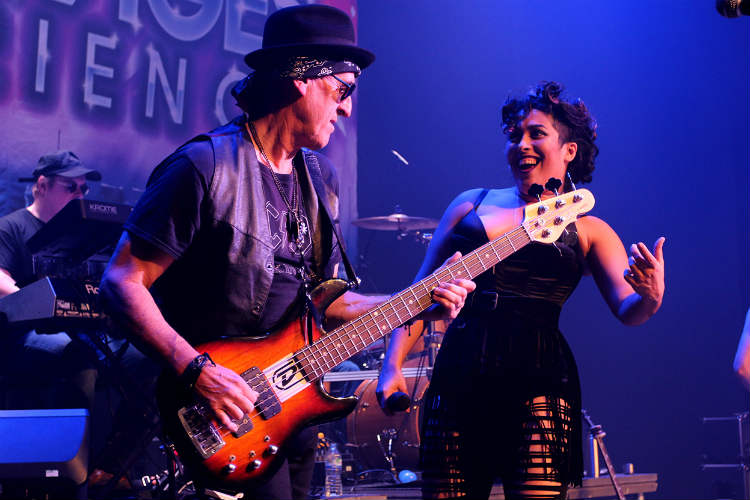 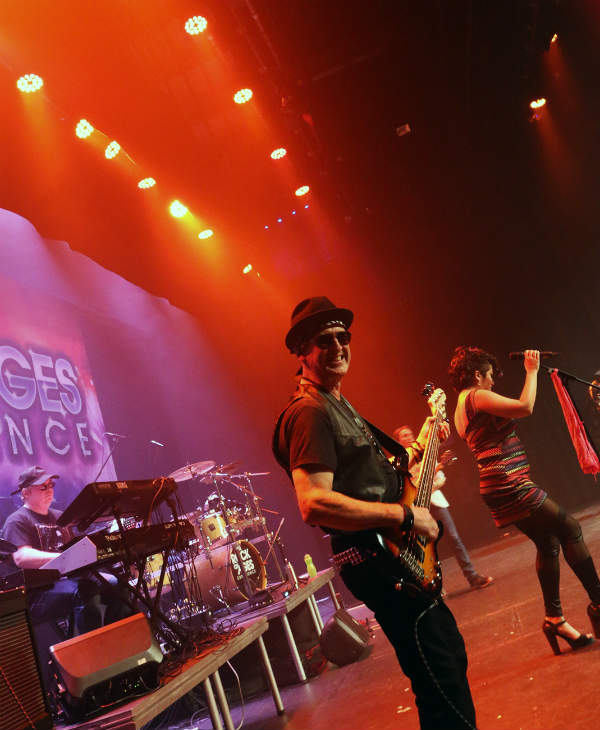 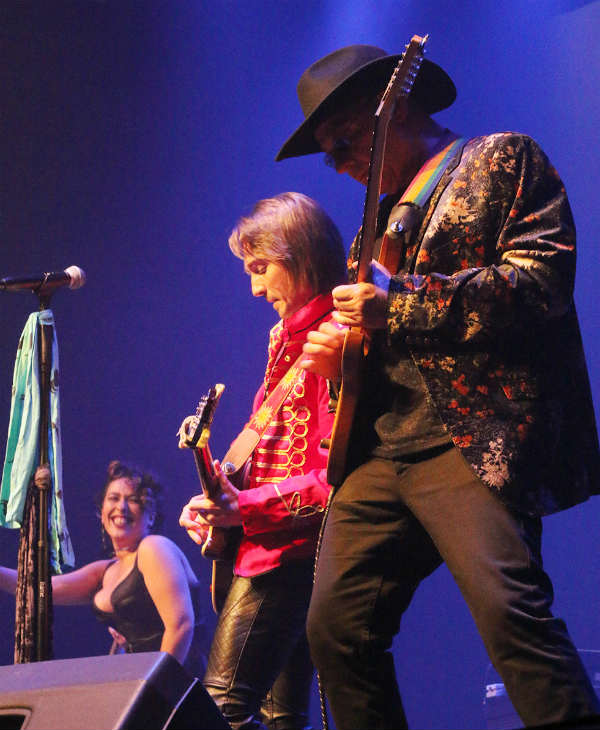 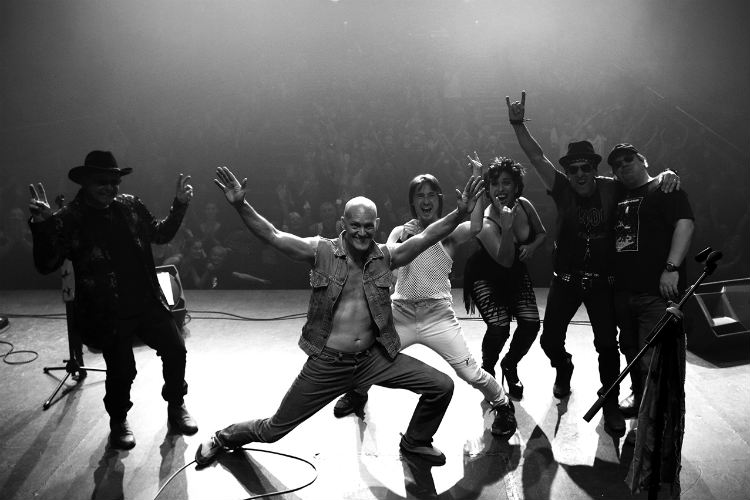 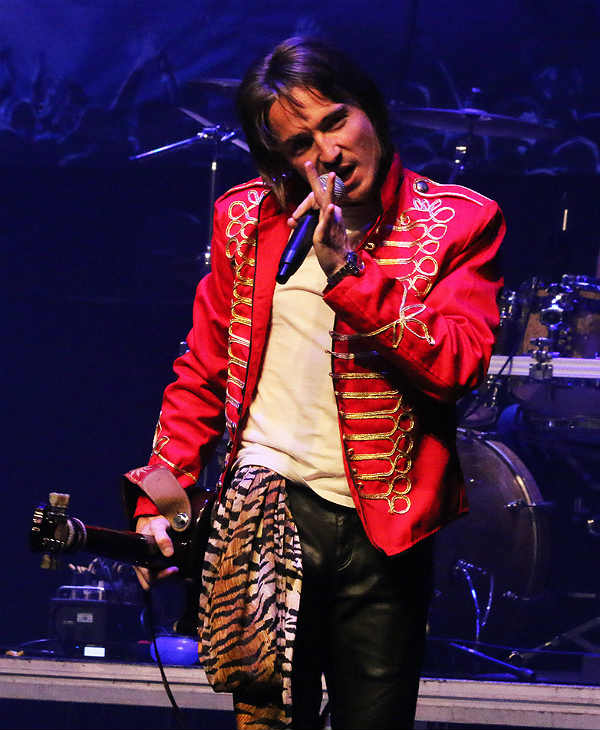 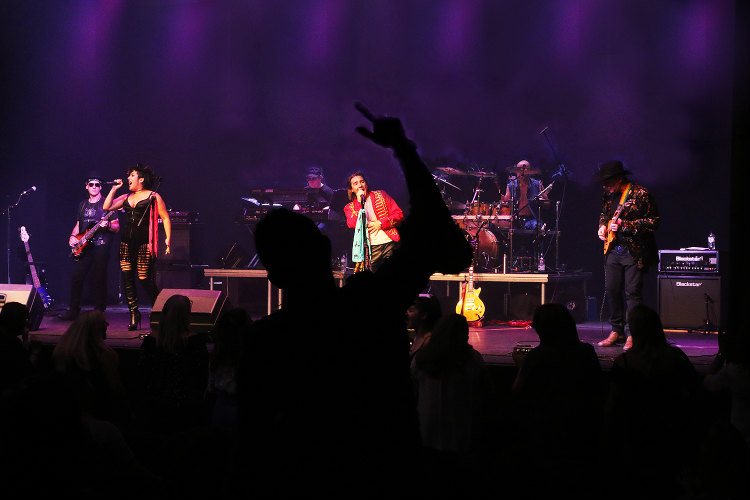 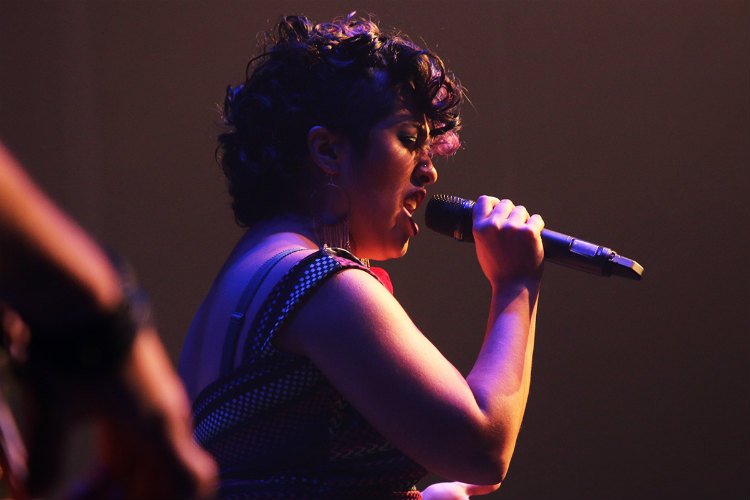 I would just like to reiterate what I said on Saturday night at Southam Rugby Club. You were all fantastic and thank you so much. We have been running this event for 8 years now, and I can hand on heart say you are the best band we have had!… Anyone who is looking for a rock band who are tip top – you have found them, look no further and be rest assured that you will not be disappointed. We wish you every success in the future and who knows we may see you again I certainly hope so from all at Southam Rugby club.
– Daniel Winfield, Southam Rugby Club

The Rock of 80s is a powerhouse 80’s style rock band. A six-piece live outfit, with male and female singers out front, there simply must be business out there, even in today’s climate, for a band of this quality.
– Mark Ritchie, UK Cabaret

The band were awesome and an absolute delight to host as well. They were very professional, very talented and were a perfect headline act for our Messtival. I would certainly recommend them to anybody; both for a small function like ours but also a bigger event as well. Really well done to all of them and many thanks for a great night.
– Claire Masters, British Army