The brilliant RJD2 can perform at your event! As a booking agent for RJD2, we can arrange for him to entertain your guests. RJD2 catapulted to legend status in the electro-hip-hop genre after the release of his now cult album Dead Ringers in 2002. But he’s a hard man to pin down musically, and whilst known for his expert use of sampling in his records, he has moved more towards the use of live instrumentals in his mixes and more complex arrangements & production that transcends genre distinction.

Before delving into “The Third Hand,” it’s important to note the many accolades attached to RJD2. Catapulted to notoriety, fame, and uber-serious hip-hop credibility with 2002’s Dead Ringer LP, 30-year-old Philadelphia resident and multi-instrumentalist RJD2 has enjoyed a thoroughly prolific career, following that debut album with 2004’s critically acclaimed Since We Last Spoke. In the last year alone, RJD2 produced records for his group Soul Position and Aceyalone, wrote scores for video games and DVDs, in addition to various remixes for artists such as Astrud Gilberto.

For The Third Hand, RJD2 seemingly abandons all the notions and titles that have been placed upon him over the past six years. Underground hip-hop super-producer to many, virtuoso sample-based instrumental wizard to some, RJD2 embodies all of these things on “The Third Hand” but placates none who seek more of the same. Recorded, performed, arranged, and produced entirely himself in his basement studio, RJD2 commands his trusty MPC 2000XL sampler/sequencer alongside a pantheon of analogue synths, electric pianos and guitars, not to mention his own voice. Most notably, live instruments come in to play – RJ adds another dimension to his music, no longer satisfied with recording directly off of a sampler.

The result is a cohesive pop album in the most classic sense, a sound more akin to Phoenix than, say, Prefuse 73. In essence, this is RJD2’s entrance into the pantheon of enigmatic songwriter/producers (see Jon Brion, Brian Wilson, Stevie Wonder) capable of creating a record so full of rich song writing, complex arrangement, and clever production that they transcend genre distinction and warrant an intent listen every time. The current state of music? As long as RJD2 keeps refining the sound of today with records like The Third Hand, we should be just fine.

As a booking agent for RJD2 we can organise for him to perform at your event. To hire RJD2 call Contraband Events as we can make it happen. We are booking agents for a huge selection of famous musicians to hire, and we can recommend the best artists for your entertainment. RJD2 can be booked to play at your private or corporate event through Contraband International. Make us your preferred booking agent.

RJD2 : Videos | Book for your event 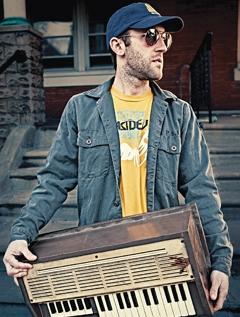 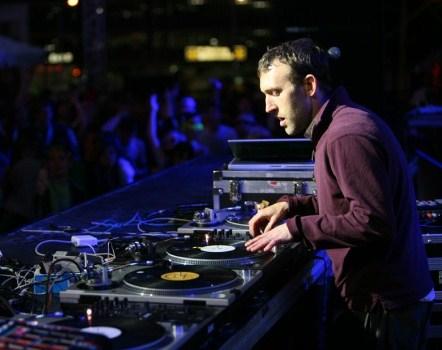 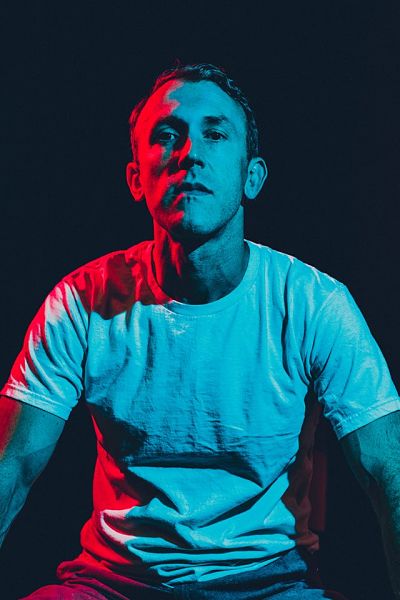 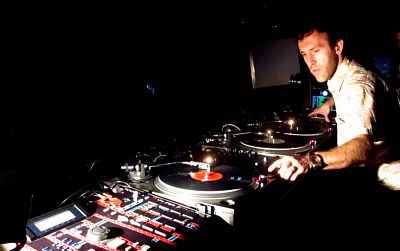