Mervyn is a Prince Philip lookalike in Lincolnshire, is perfect for private parties, festival entertainment, International events, themed parties and gala dinners and is available for hire through Contraband.

Mervyn as a Prince Philip lookalike has filmed with Michael Caine in film, has shot a film in Berlin for Air BnB and has also shot a film in Manchester for the Daily Mirror.

Available to book with Patricia (The Queen Lookalike)

★ Add some royalty to your event

★ Mervyn has acted in some films

★ Perfect for festival and international events 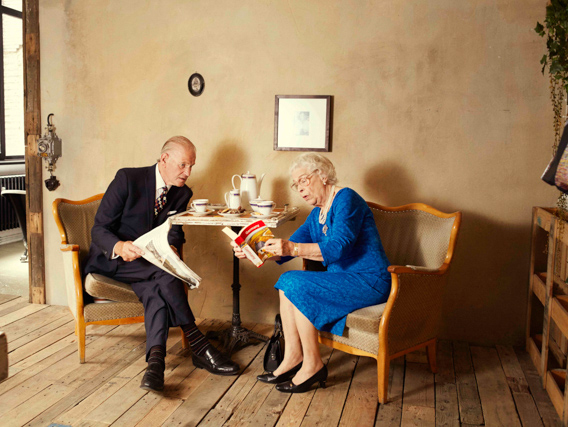 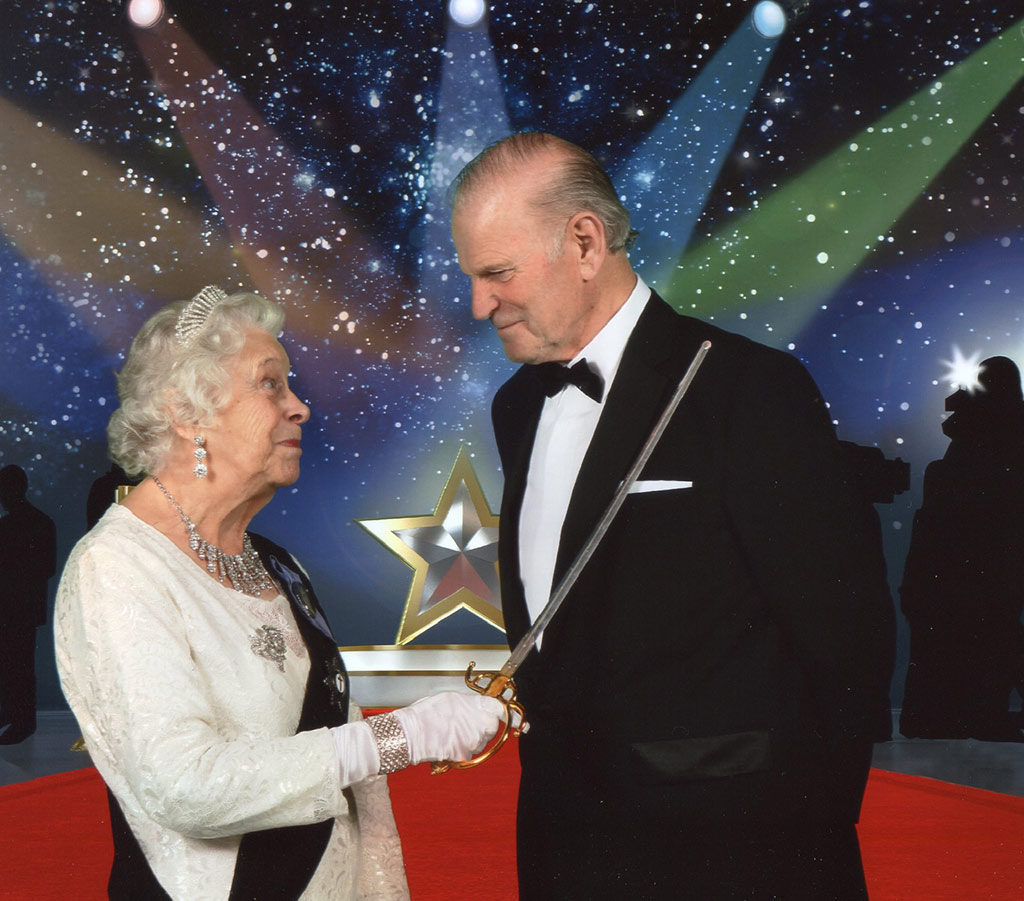 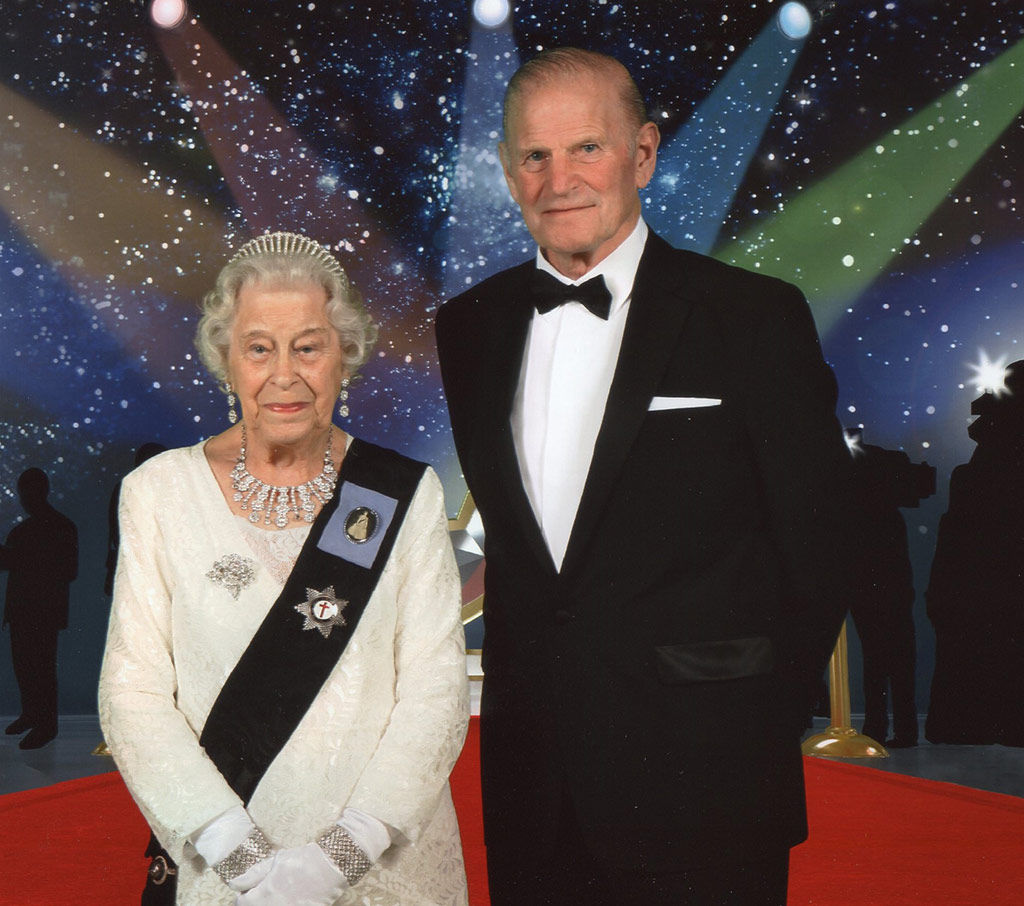