Why not let ‘Prince Charles’ open your promotion or corporate event? Prince Charles Lookalike Guy has good presentational skills and also the ability to mix and mingle. The novelty of having a Prince Charles lookalike present your event will fix your product firmly in the minds of everyone attending! Or if you advertise that your fete or gala day will be opened by ‘Prince Charles’, you can be sure that tickets will be in great demand!

Invite Guy as a Prince Charles Lookalike to give an after dinner speech and get a night to remember. The speech will be humorous and peppered with ‘royal’ jokes. If Guy is given the correct information in good time then the speech can also be tailored to your own requirements or to poke fun at selected guests. To see a speech from an old event, click on ‘After Dinner Speaking’ on the menu bar above.

In November 2007, Guy went to Hollywood to play Prince Charles in ‘Superhero Movie’ which starred Leslie Nielson, Pamela Anderson and Christopher McDonald. The film was written and produced by the same team that gave us such classics as ‘Airplane’.

Guy has also appeared as Prince Charles on many TV shows such as Richard & Judy; in many TV series such as Double Take and Look Around You; in Japanese & Korean TV adverts and has been interviewed on national radio, often to add a humorous slant to a particular national event. Guy is a full member of Equity.

Most look-a-likes just stand there – Prince Charles Lookalike Guy is capable of mingling in any company, entertaining and amusing people as he goes. Or why not invite Guy to be a surprise visitor at a friend’s birthday party? That ‘Royal’ congratulatory speech with a few jokes thrown in will make it a birthday to remember!

Standard Length of Performance:
Guy will perform as a Prince Charles Lookalike according the clients requirements.

Also check out our The Queen lookalike

★ Guy entertains and amuses wherever he goes

★ Will make your event one to remember 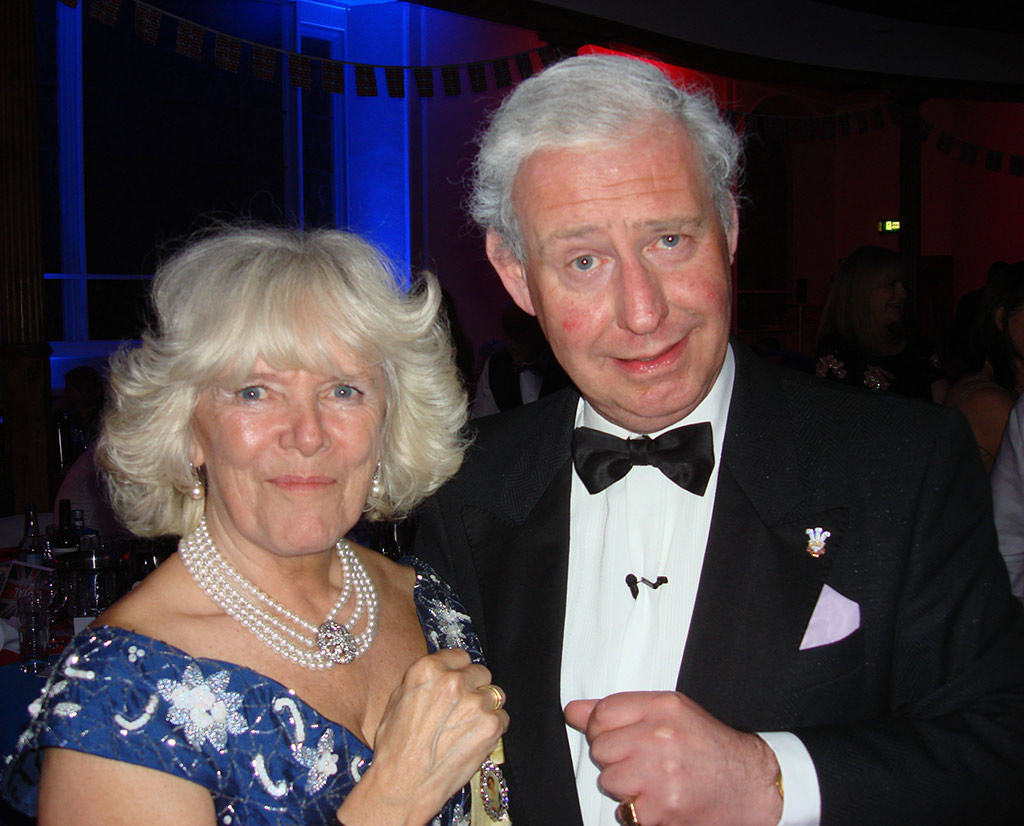 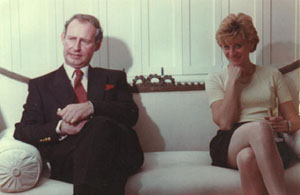 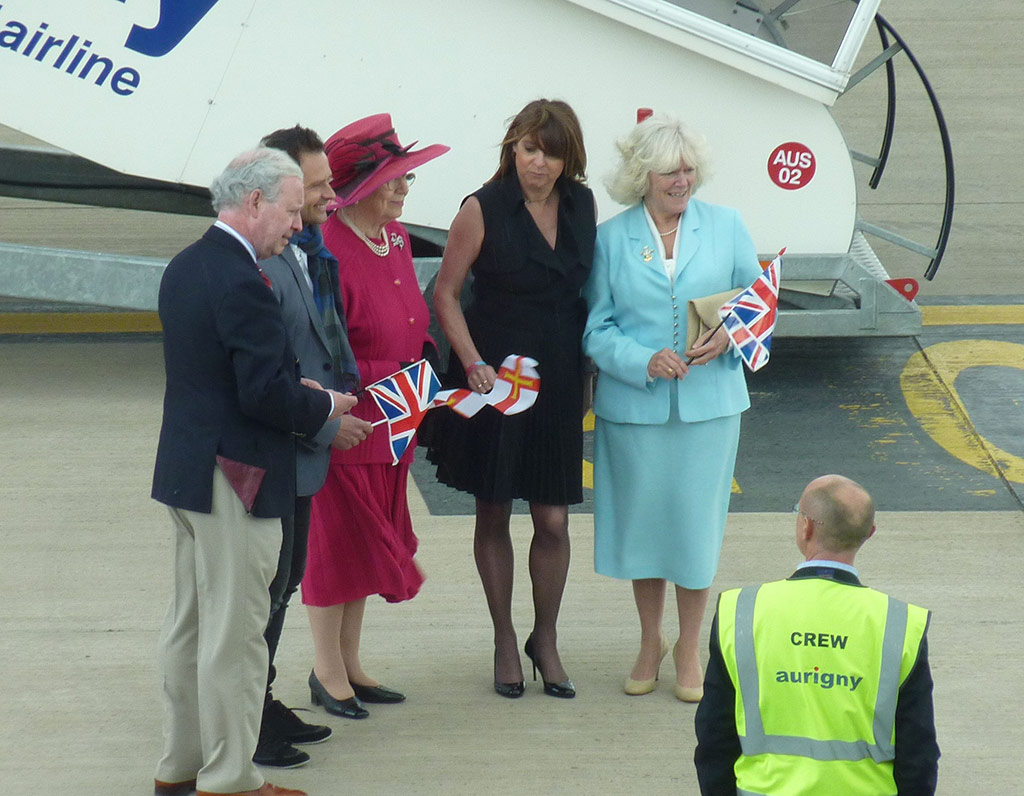 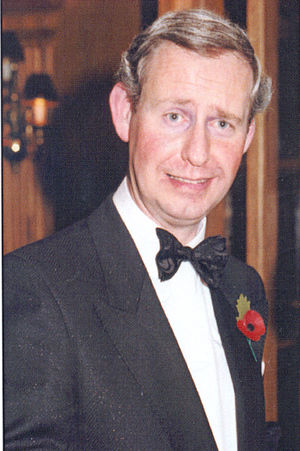 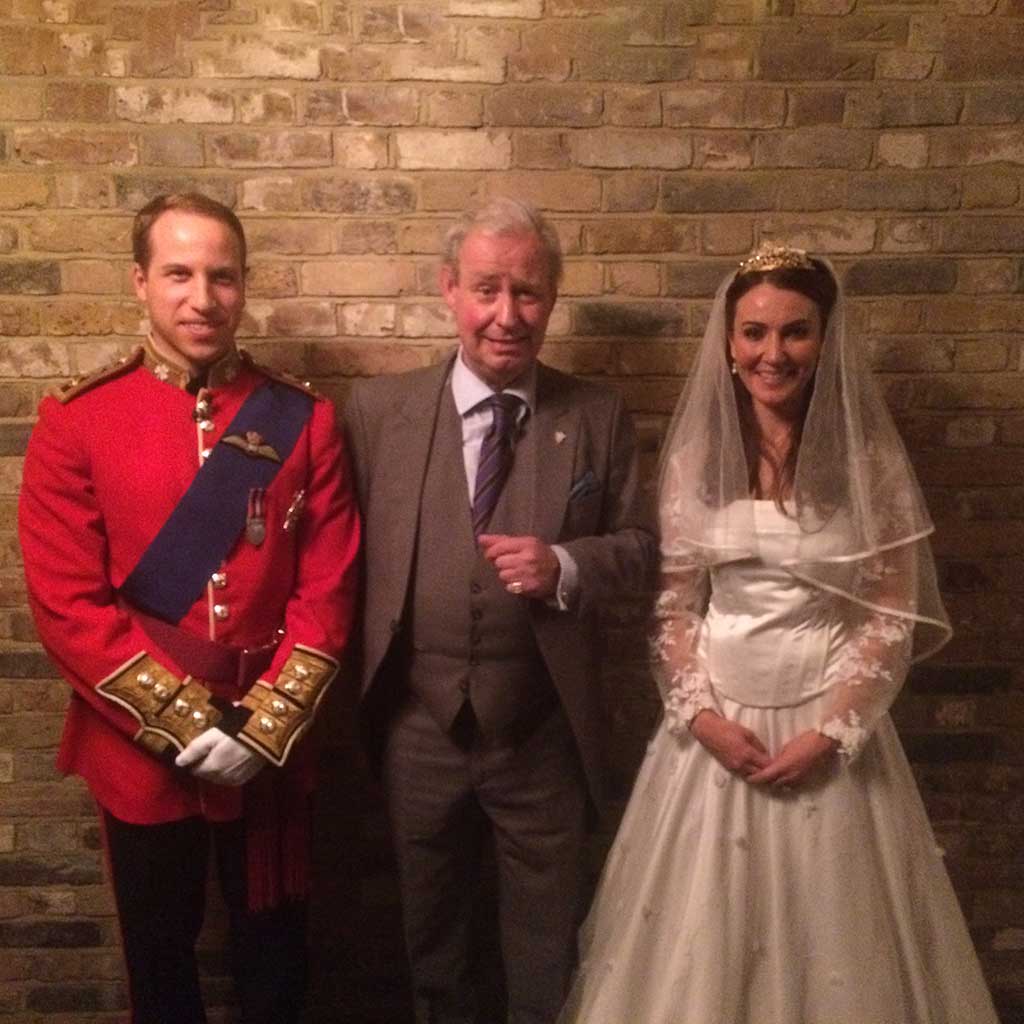 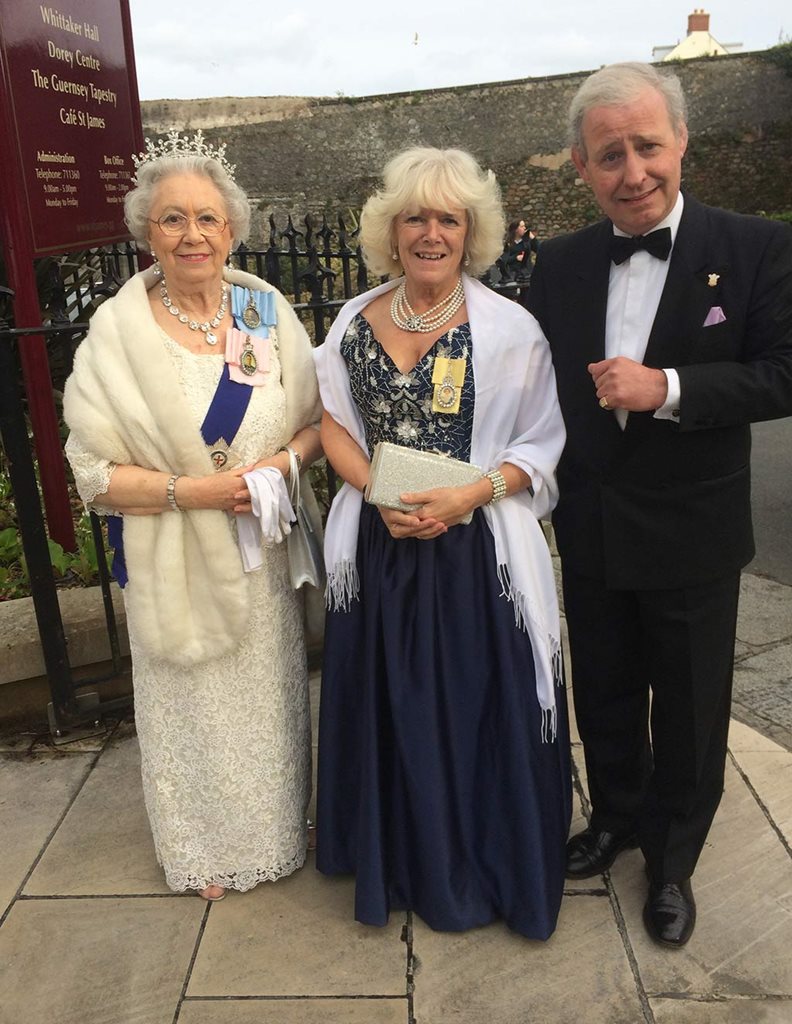 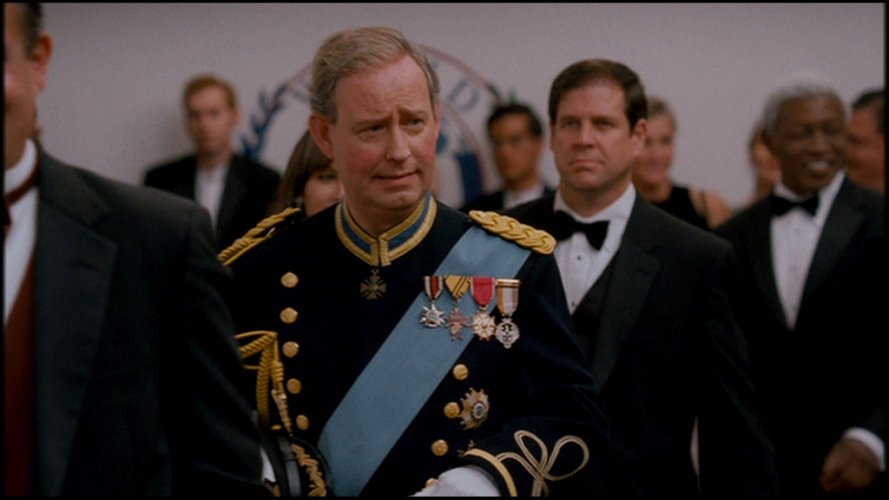 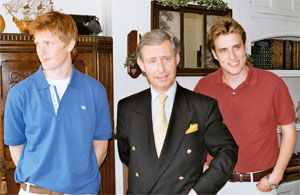 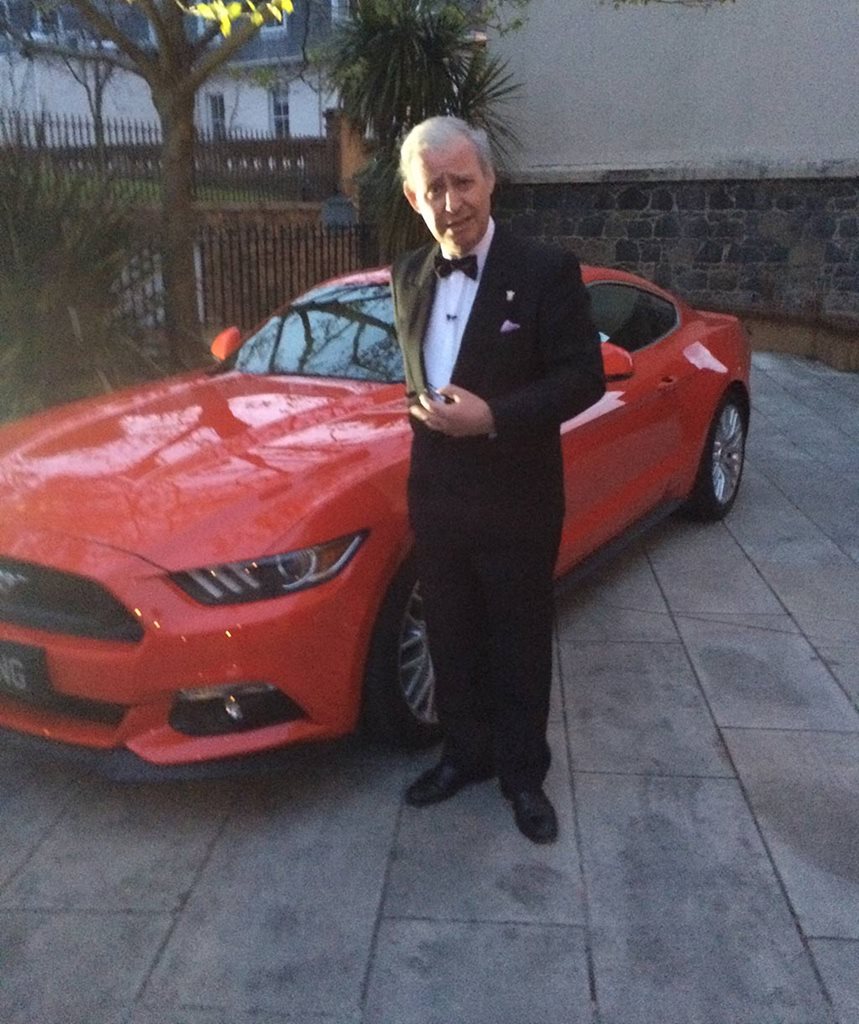 Just a quick note to say thank you for your involvement at the Saatchi & Saatchi at the Equinox the other evening. Saatchi were extremely happy with you and wanted us to pass on their thanks. We also recognised that your mingling skills far surpassed those of the other lookalikes and that your efforts in particular were very much appreciated.
The Celebrity Group

I would like to thank you again for your assistance in making the programme such a success. We have received numberous calls regarding the show and the feeling is that we will repeat the idea this year.
102.3 FM