Party DJ Darren’s infectious energy, natural showmanship and impeccable music taste have brought the house down and got parties going all over the globe. Darren’s music taste and knowledge is vast, eclectic & commercial, enabling him to tailor each set list to the crowd and venue. Spanning through the eras, he is able to play everything from house, disco, pop, funk, soul, dance, hip hop, rock and rnb.

Darren is often flown across the globe by people and brands to see him perform. This being from his unique set of skills of combining a sure hit party set list with a vibrant live performance. Having spent many years touring the world as a professional singer and dancer, Darren knows how to ensure people have the party of a lifetime. It’s the reason well-known faces such as the Spice Girls, Girls Aloud, Grace Jones, Noel Fielding, Little Mix and Danny Dyer have flocked to see him at his long-standing resident night at Archer Street (voted the best bar In London).

Having played everything from exclusive events such as the Broadcast Awards, Queens Diamond Jubilee Flotilla, Brighton Rock film premiere to international festivals such as Burning Man and Wilderness. For brands such as Sony BMG, Universal Music, Mercedes, Morgan Stanley, Vodafone, BMW and of course, private parties at places such as Annabels, Soho House, Kensington Roof Gardens, Groucho Club and Cafe de Paris, Darren has honed his inimitable skill for getting every single person in the crowd up on their feet and having the time of their lives.

★ Darren is able to tailor his sets to suit individual client’s needs.

★ 10 years’ experience in the DJing industry 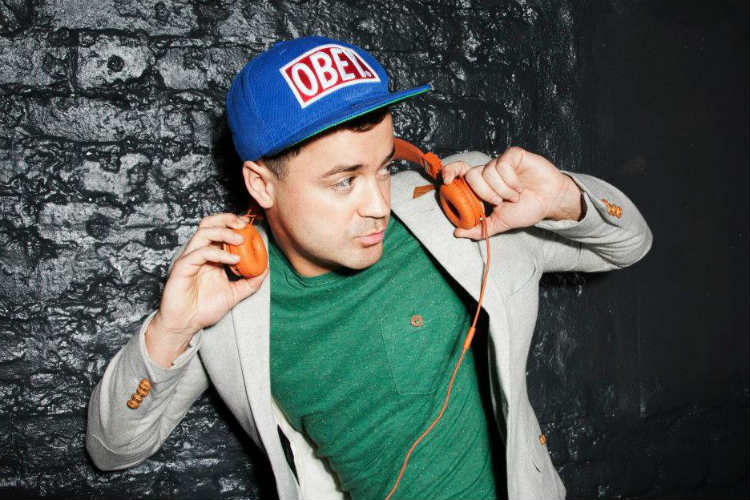 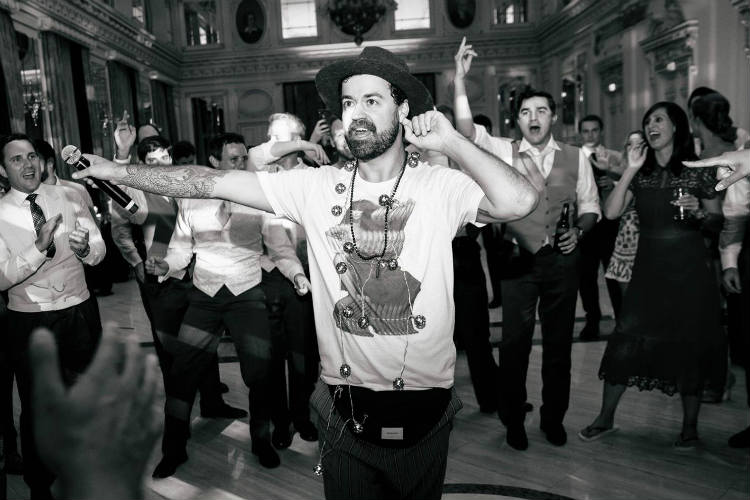 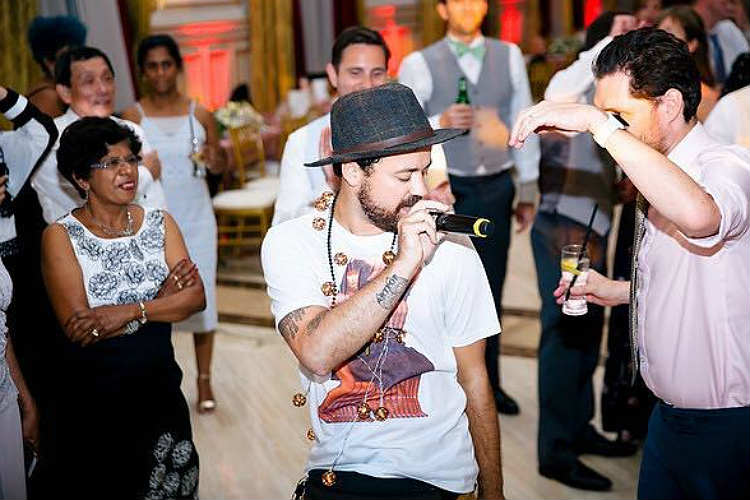 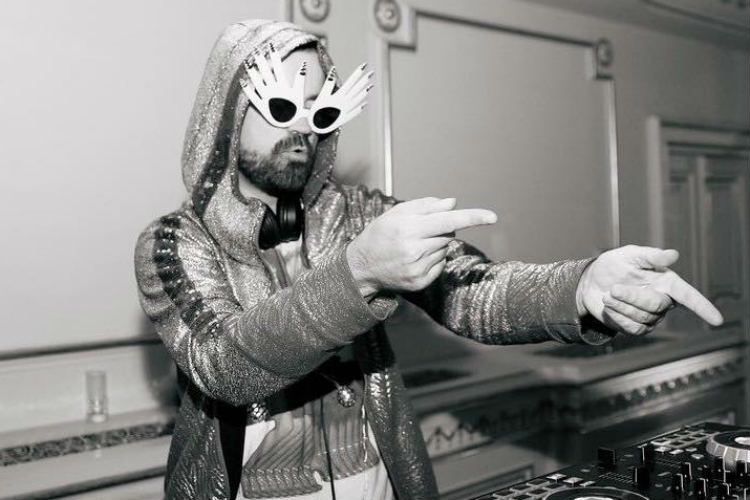 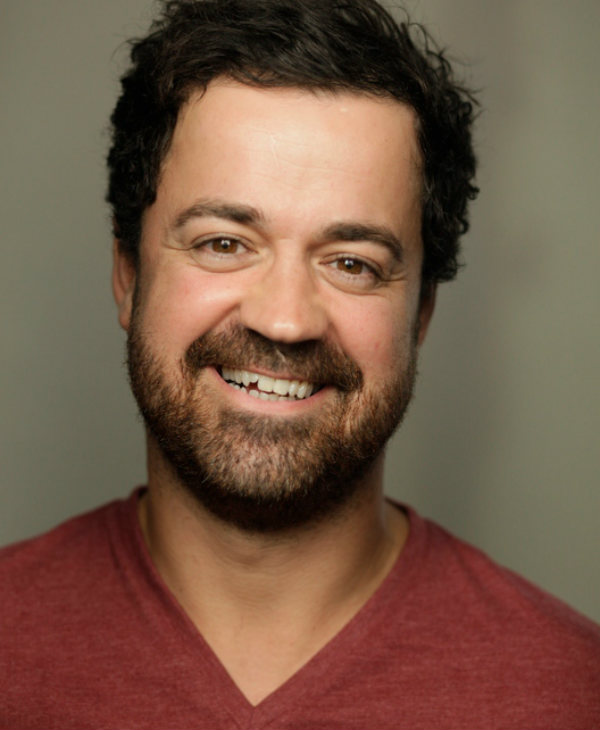 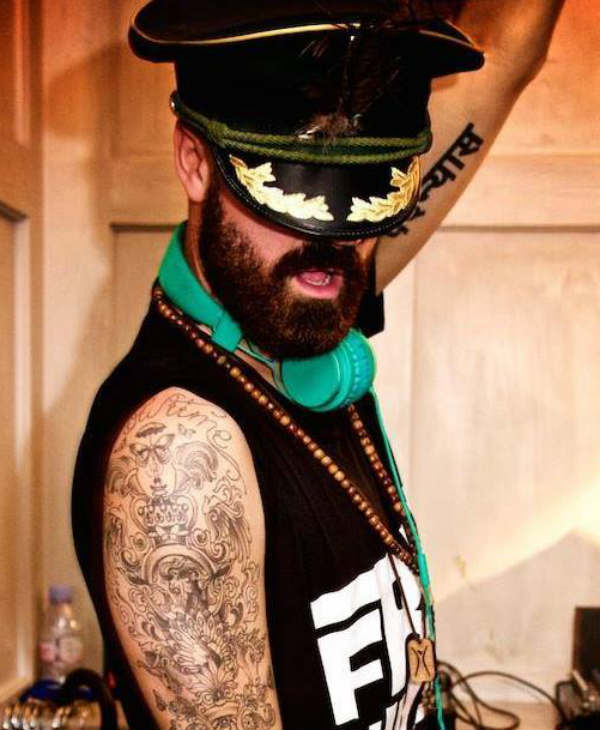 Darren is just amazing, we all love him at team Vodafone this was our third year In a row booking him for our Christmas party
– Vodafone

He brings an energy to the dance floor I’ve rarely seen having worked on a lot of events, a must book!
– National History Museum