Oli is a DJ and actor with over 20 years of experience working in the entertainment industry. He has played at some of the coolest parties in London and beyond, DJing alongside the likes of Justin Wilkes, Thomas Gandey and The Dance Assembly’s Muzz Khan. Whether it’s a sweaty basement in the East End playing Tech House or a private party in Eaton Square that loves their Funk&Disco, Oli prides himself on keeping people stuck to the dance floor.

In the corporate setting, Oli has spent the last few years as Resident DJ for ‘Smart Events Live’ playing to as many as 2,200 guests per night in stunning venues such as Freemasons Hall, Finsbury Square and Battersea Evolution alongside Live Sax/Percussionists and bands as big as TakeThat.

Recent private party venues include The Groucho, The Library on St Martins Lane and the Savile Club Mayfair.

Oli’s music of choice is definitely House so he gets to spin in the likes of Thirty3HZ Guildford and The Roadtrip in Shoredtich alongside top record labels/producers such as Darkest Before Dawn and Lektrix.

As an actor Oli has extensive TV, Film and West End credits having most recently played Ned Schneebly in the original cast of School of Rock in London. On screen, Oli can also be seen alongside Vinnie Jones in the ‘Shock Comedy’ Redirected.

Oli is also a professional Voice Over Artist, so he’s extremely comfortable working on the mic should clients require his skills for presentation as well DJing. 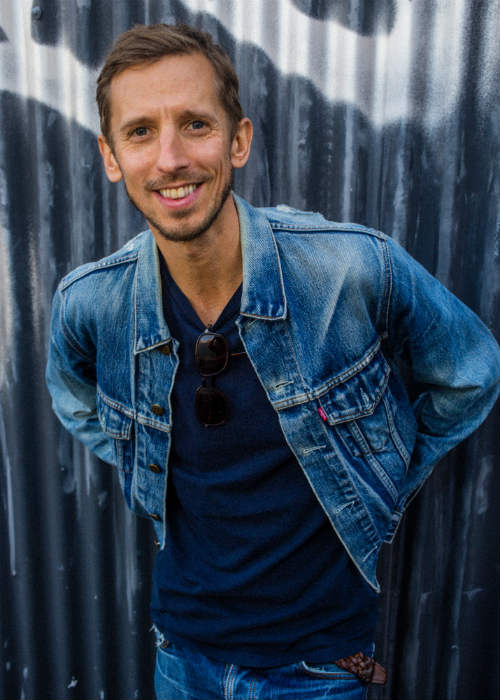 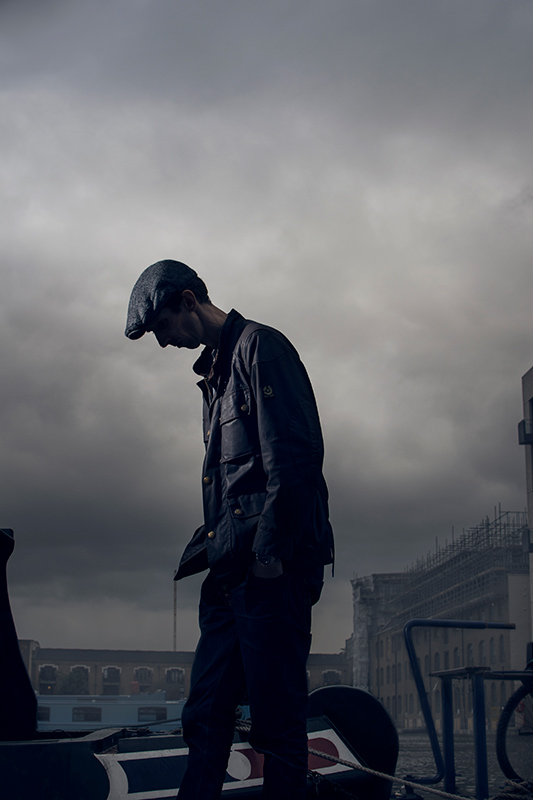 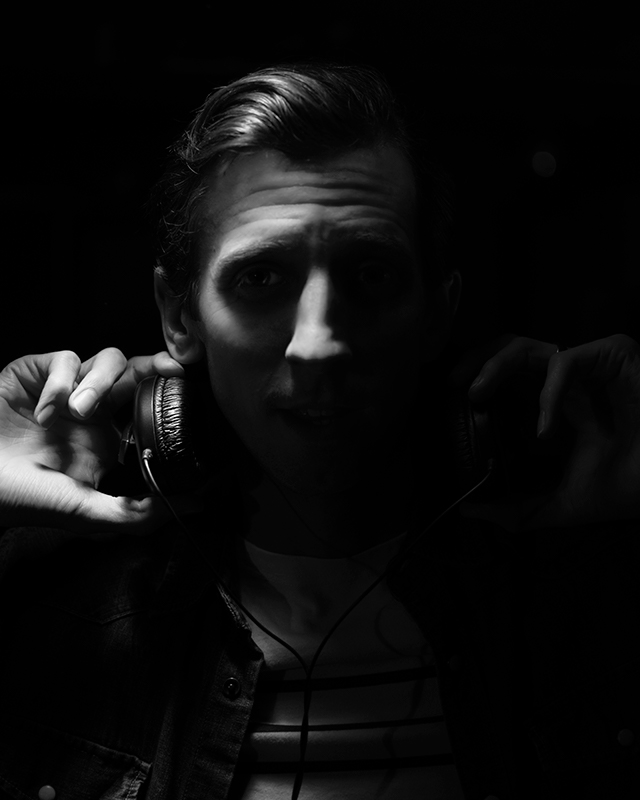 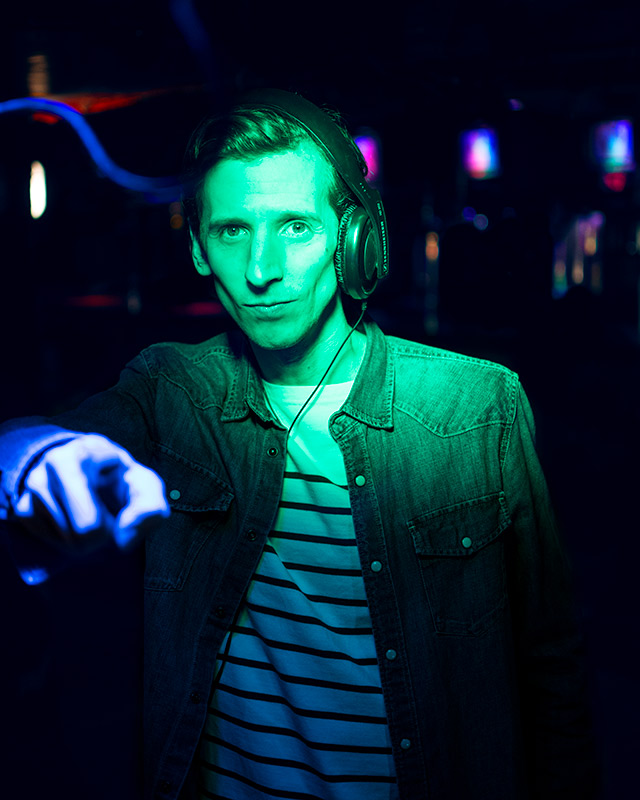 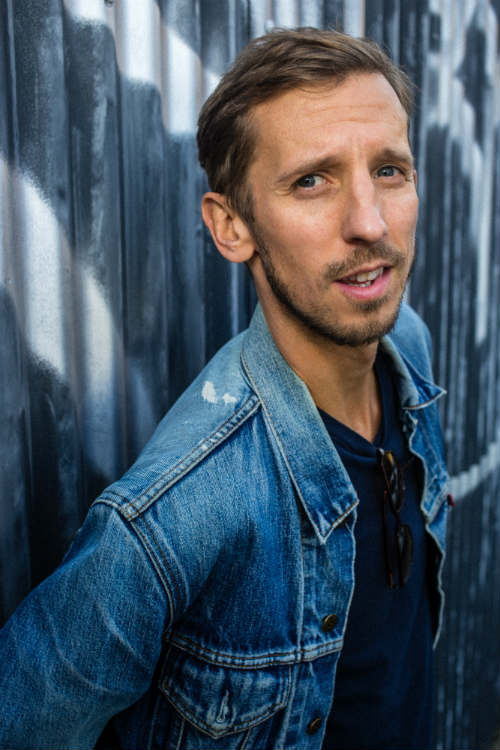 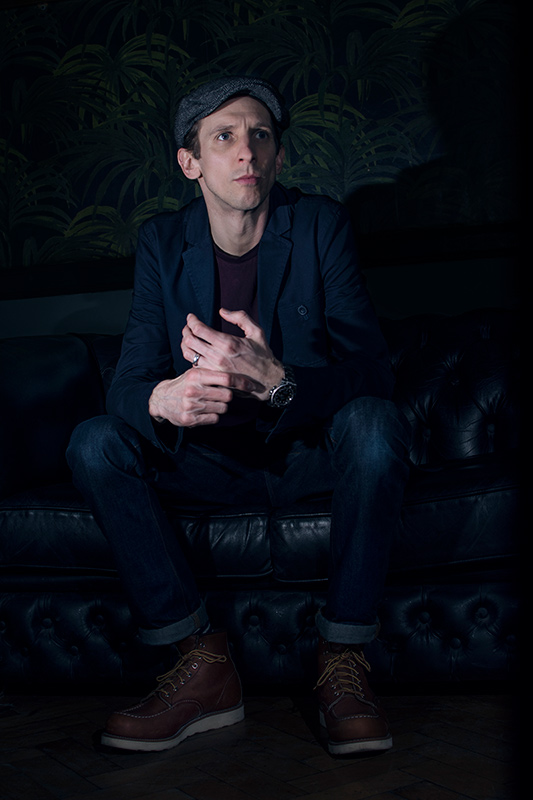 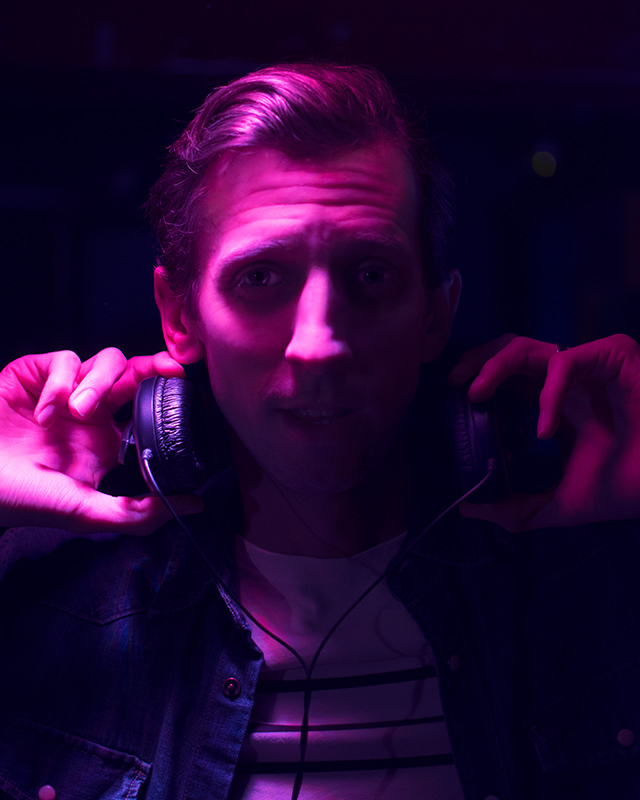 ‘It was such a pleasure to work with Oli over the Christmas season at Freemasons Hall recently. Every night had a different client requirement and Oli was incredibly adaptable to their specific needs. On some nights he had to do a massive 6 hour shift on stage, which he tackled with immense energy, never once complaining or struggling with what to play. He took the crowd on a musical journey, covering a range of genres including dance floor classics and up to the minute chart hits which literally had people sprinting to the dance floor. Oli is also pretty handy with a microphone, which is a blessing as not every DJ feels comfortable making announcements! Thanks for being a super start Oli, I hope we get to work together again soon’
Bimla Safka, Smart Event Producer

‘Just a quick note to say a HUGE thank you for all your hard work for my 40th at The Groucho. Everyone commented how they ‘didn’t stop dancing all night’, the music was fantastic and you judged the crowd perfectly. You were an absolute pleasure to deal with, right from the start nothing was a problem, even when I asked you to source extra equipment for a separate act. You are an absolute pro, can’t wait for the next time!’
Private client

‘I booked Oli for my Wife’s surprise 40th birthday bash and I can honestly say he was absolutely amazing! Choosing a DJ can a be total nightmare, they’re the beating heart of a party and you rely on them to get everyone dancing and having a good night, the last thing you want is one that will kill the atmosphere with terrible tunes. So I was delighted to see everyone enjoying themselves from the moment the party started. He had a fantastic track list for the night that kept everyone partying right through to the small hours, even joining in with a few dance moves of his own! I cannot recommend him enough!’
Private client