The North London Big Band features musicians from a large pool of London based professional musicians. The jazz band’s members have studied at a range of prominent music schools including the Royal Academy of Music, The Guildhall School of Music, the University of North Texas, the University of Miami, Paris Conservatoire and Amsterdam Conservatoire. This big jazz band are available to hire for corporate parties, balls, product launch parties, film premieres, anniversaries and weddings.

Many of the musicians currently work on the West End and can also be heard playing with the BBC Big Band, Syd Lawrence Orchestra, Metropole Orchestra, Ronnie Scott’s Big Band, WDR Big Band, Jamie Cullum, Gregory Porter and Tony Bennett to name but a few. 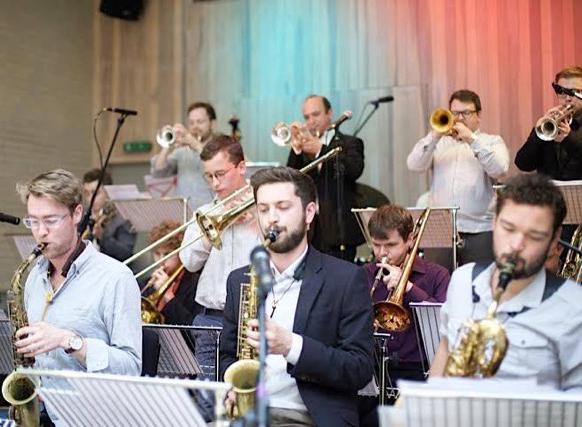 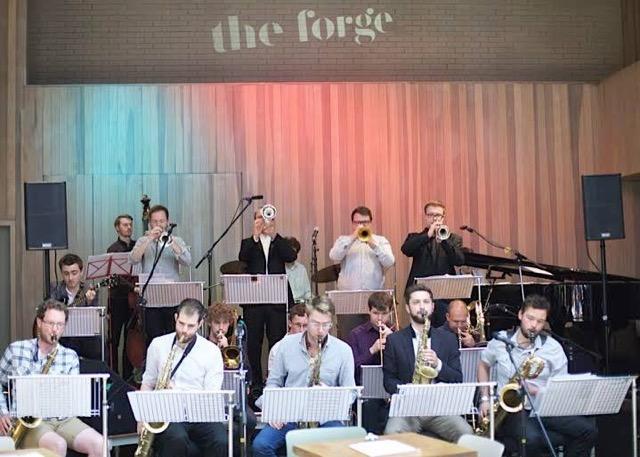 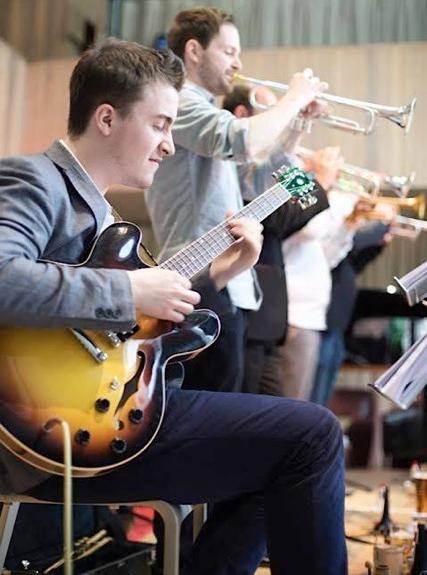 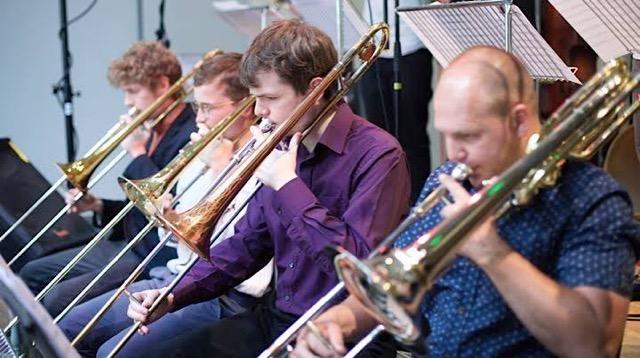 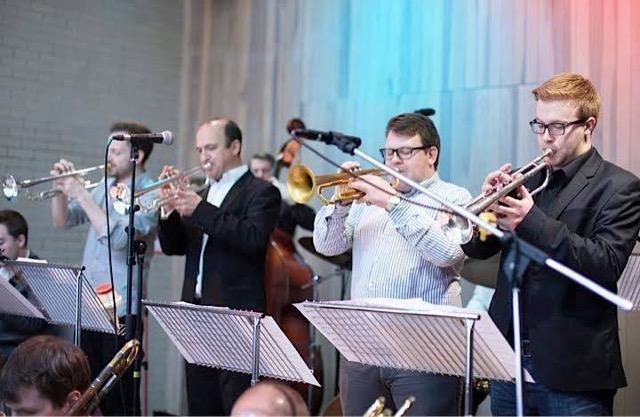 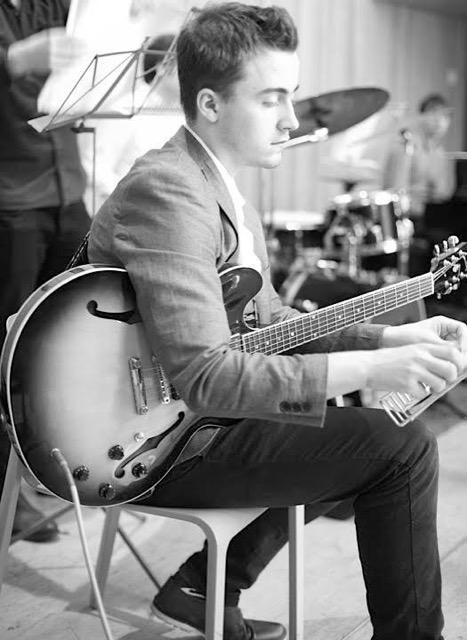 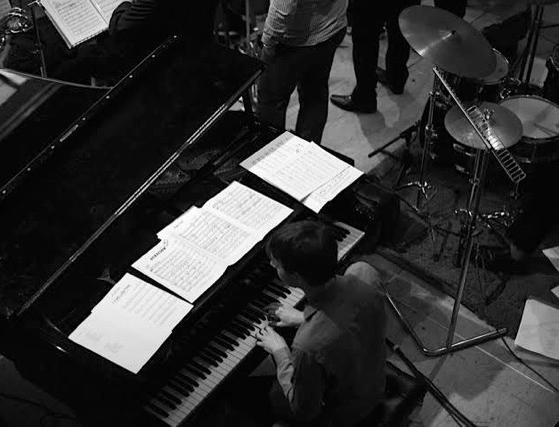 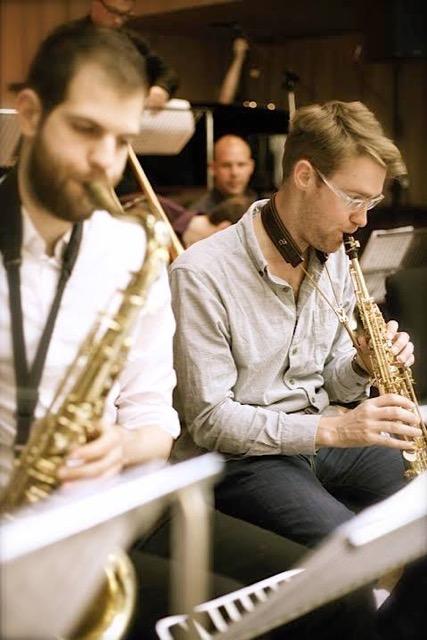 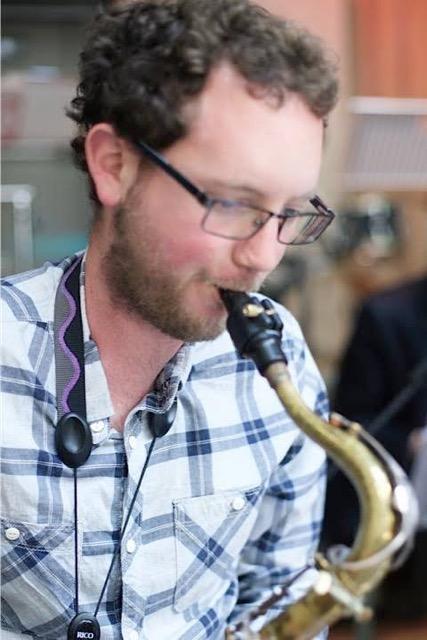 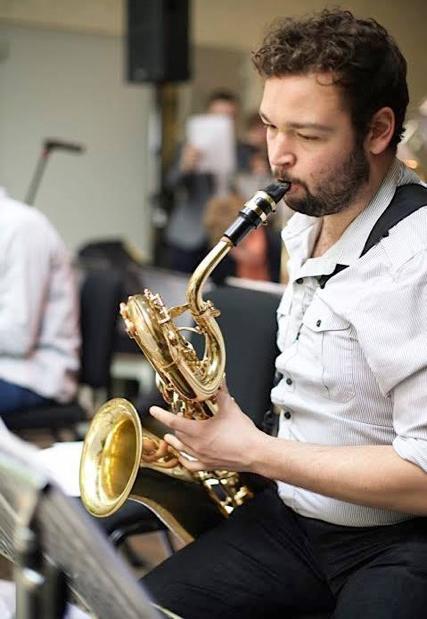 “A truly unexpected treat! We know what we like, and one thing we like is a powerful orchestra. The last time we experienced a big band was in the cafe of the late lamented Willesden Library Centre. We cherished that experience and were shattered when the cafe closed. The sound of the brilliant North London Big Band with all the brass and percussion transported us to Count Basie, Chicago, New Orleans and the greats of the jazz era. Had a great time!”