Miss Gatsby’s sound is, ‘Big, Sexy and Unpredictable’. Performing a fusion of current and classic hits of the time; think The Boswell Sisters, Bette Midler and Beyoncé all meet for the first time and WOW, they get along like a house on fire! They are available to hire for corporate parties, balls, product launch parties, film premieres, anniversaries and weddings. These corporate entertainers will leave your guests amazed with their exceptional vocal skills.

Over the past two years they have collaborated with some highly respected musical maestros. Stuart Morley who was until recently the resident Musical Director for the West End’s ‘We Will Rock You’. Steve Parry one of the Musical Arranger’s on BBC’s ‘The Voice’ and their most recent collaboration, Paul Stroud.

Alongside Paul they have just recorded their first official demo! Creating two original and unique versions of ‘Poker Face’ and ‘Sweet Dreams’. Not only that, they were lucky enough to record them with some of the best musicians in the world, some of whom are part of the ‘Bryan Ferry Orchestra’ and played on Baz Luhrmann’s film ‘The Great Gatsby’!

With these gents on board they have been able to create some extremely exciting work! With bespoke costumes and arrangements, strong choreography, comedy and class they can guarantee any audiences toes a tapping and arms a flapping!

★ Will leave your guests amazed 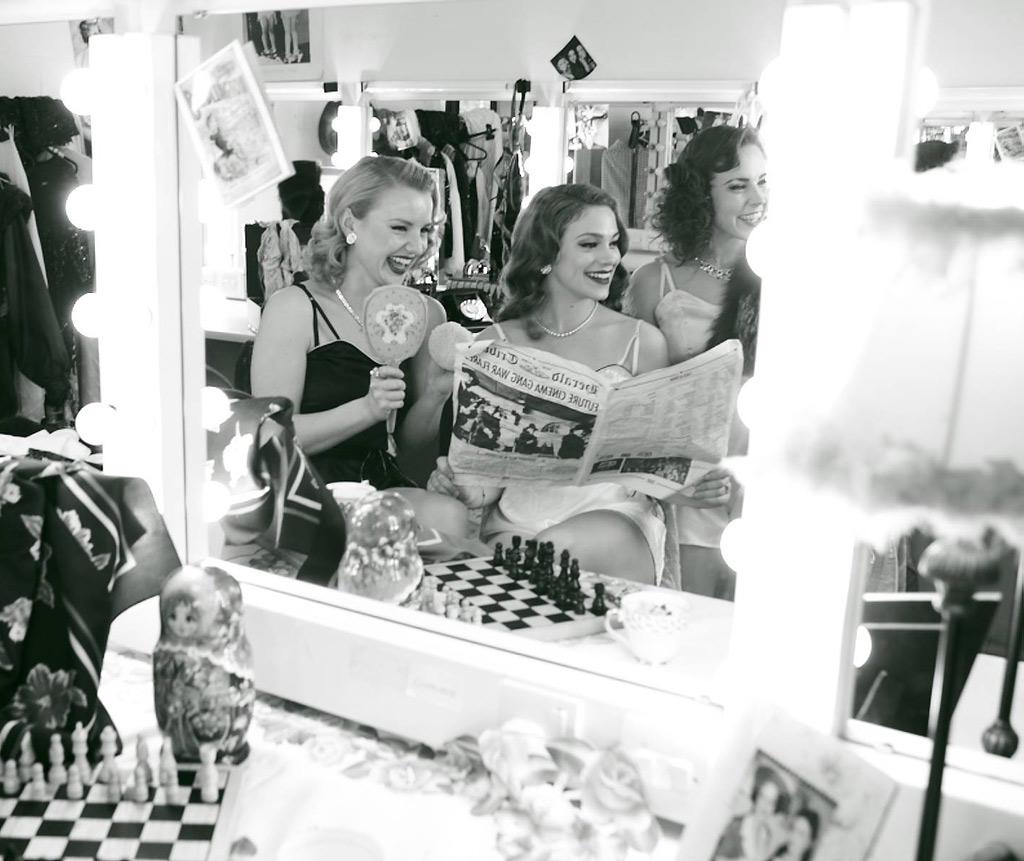 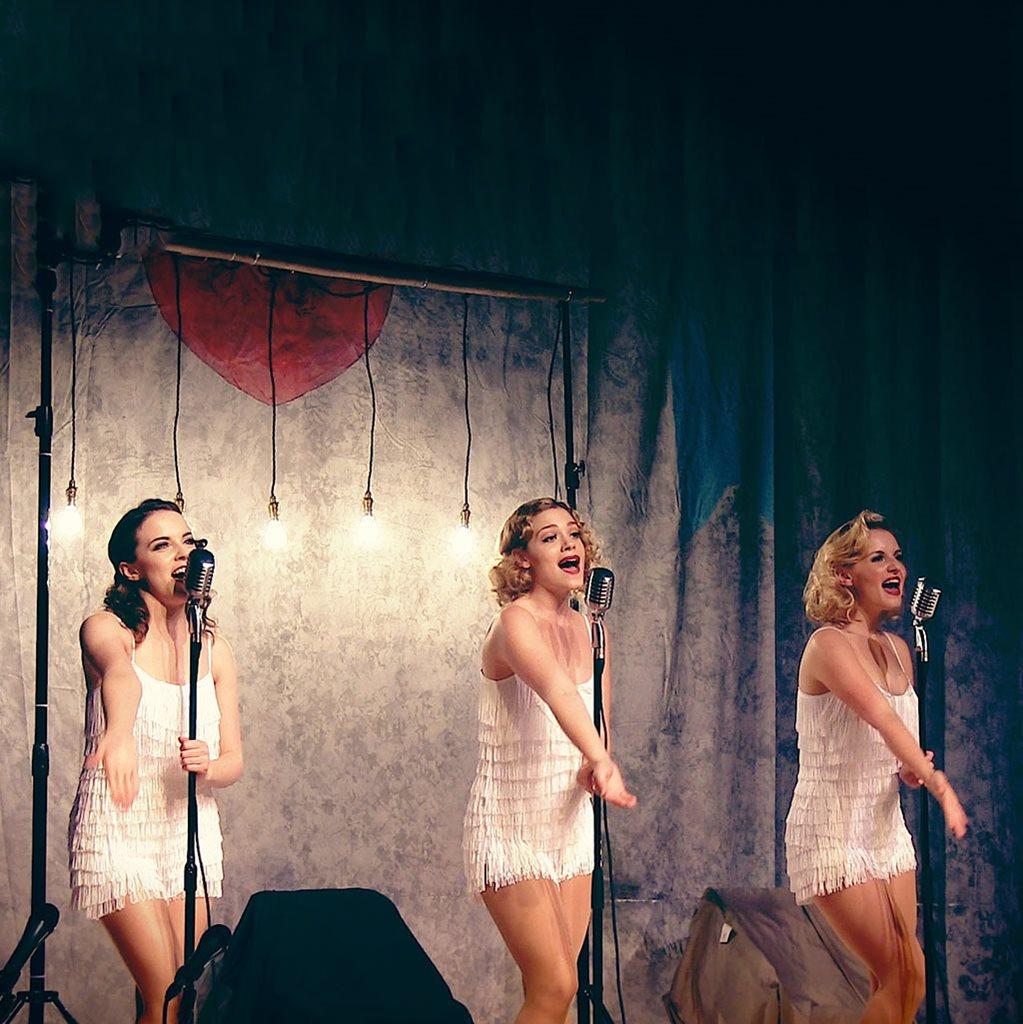 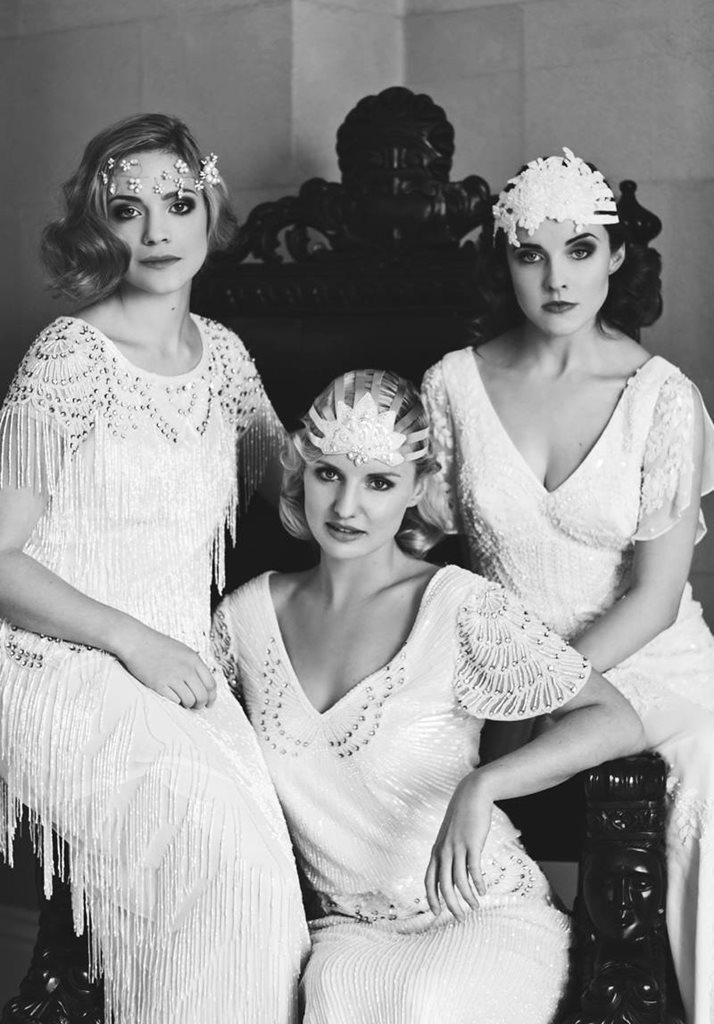 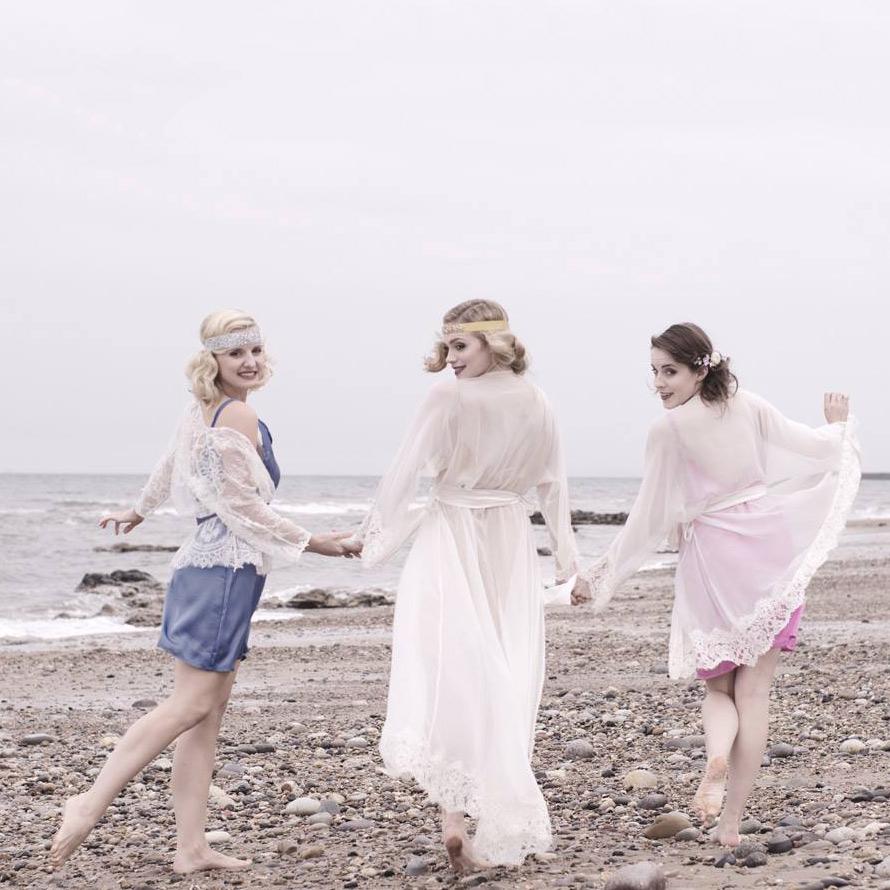 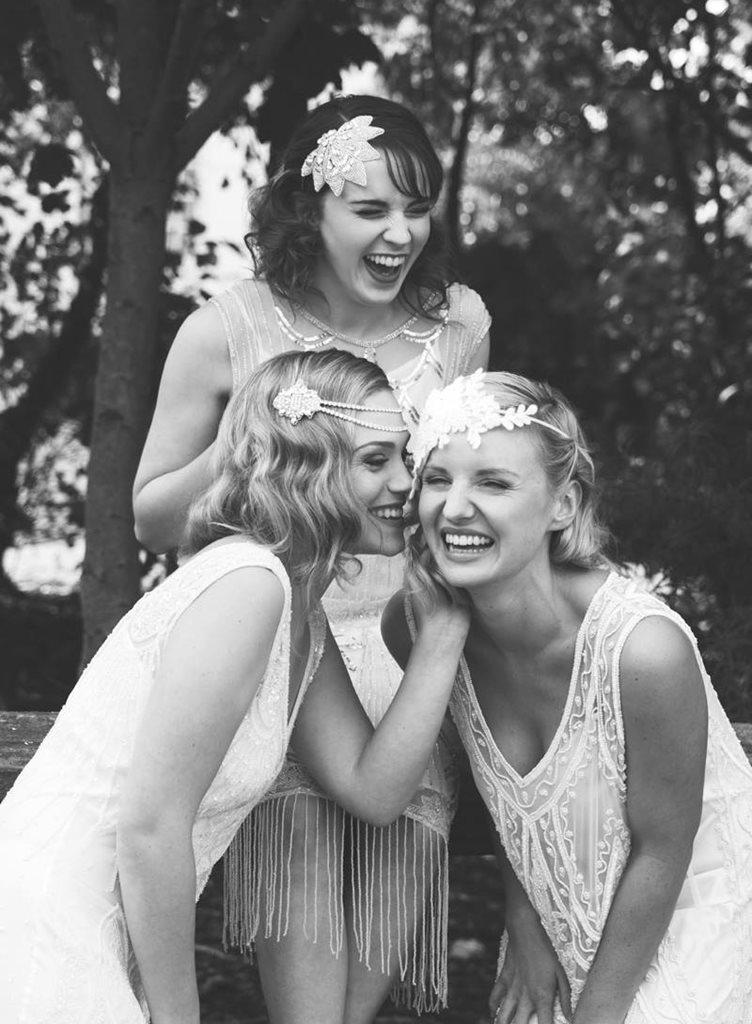 The girls entertainment was of the finest order and well worth seeing on any stage in the world. I was particularly impressed by the unusual repertoire of music most of which I was unaware of but which was brilliantly delivered – especially the ‘Show girls’ number near the beginning, splendid stuff.
Private Client

Miss Gatsby were the perfect addition to our big day, they truly added that extra bit of sparkle! Thanks girls!
Private Client

The girls’ arrangements are really top notch, being a musician myself I was particularly surprised at the complexity and quality of their live recorded tracks, it sounds like the band is in the room with you!
Nigel Adams

I saw their show ‘This is not a speakeasy’ at The Battersea Barge and was blown away, we had such a fun evening! The way they re-mix old songs with new is just brill! Bring on the next show!
Private Client

Very Professional and so easy to work with.
Private Client