In more than 17 countries for more than 17 years, in front of more than a million people, Melissa has toured the globe, and spent six years as a cast member in “Legends In Concert” in Las Vegas.

She also has a recurring role and was an original cast member in “Stars In Concert”, which has been running regularly in Berlin since 1997. She has toured extensively through Germany, Japan, Thailand, Australia, Las Vegas, Mexico, Turkey, New Caledonia, Spain, Ireland, Switzerland, Korea, Singapore, India, Hungary, Greece and countless others. Now looks forward to exploring opportunities here in the U.K. since moving here early this year.

Melissa’s Madonna tribute act is 100% live. She has the look, the voice, and the presence that top producers in the world look for. With several projects underway here in the U.K., Melissa has an arsenal of different performances to offer. Unlike traditional Madonna tribute artistes, Melissa pushes the boundaries a bit, with intimate acoustic performances, and her own signature Madonna tribute show with a live band and back up vocalists, who take the Madonna’s vault of hits changes things up. Madonna’s Hung Up becomes a jazz tune, Papa Don’t Preach is transformed into a beautiful ballad in this off-the-cuff, anything goes format.

★ Has the vocals and presence of Madonna 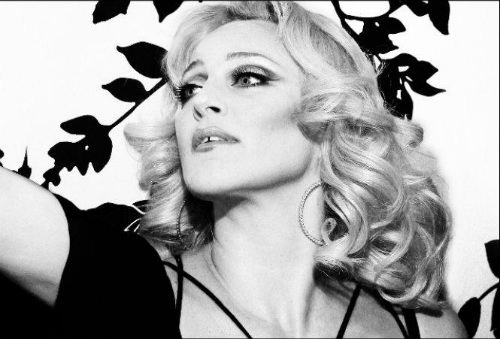 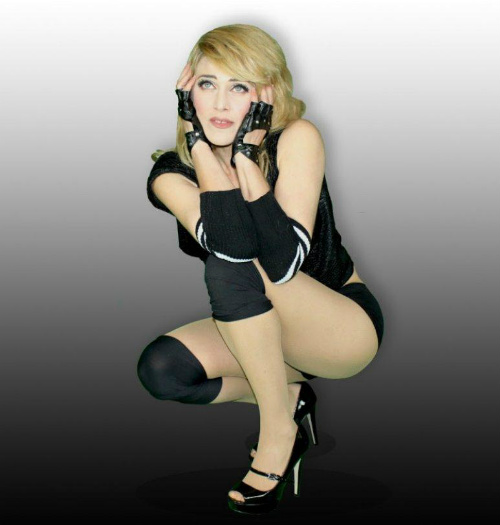 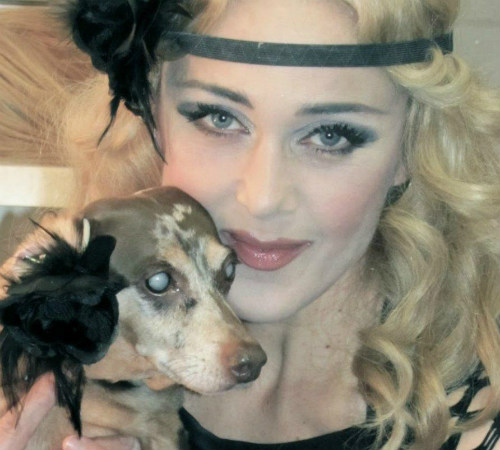 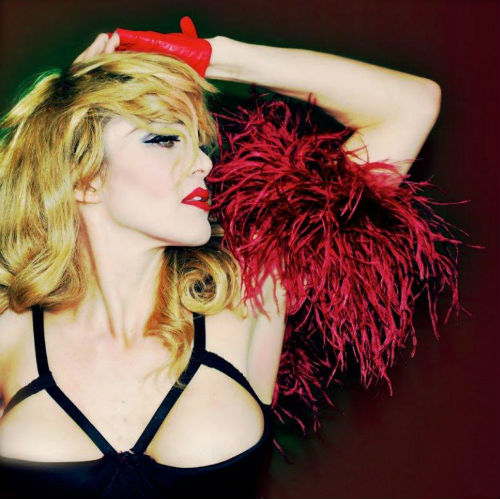 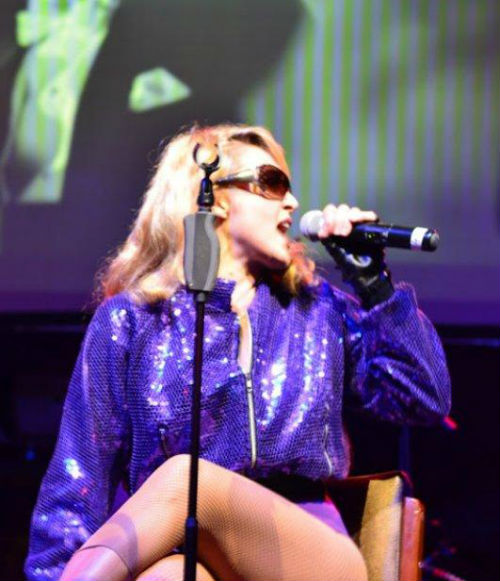 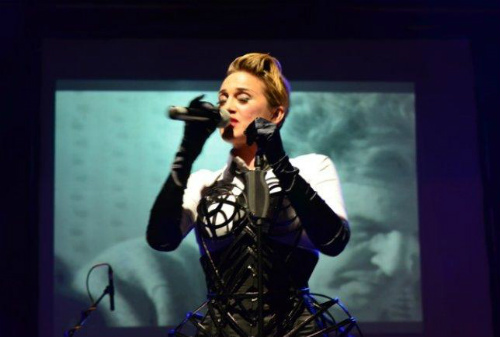 “While true fans will recognize that this isn’t actually the Material Girl herself singing, Melissa’s voice bears a striking resemblance to the original (although she’s actually a better singer). Perhaps most astonishing, she looks like Madonna too! Melissa is a great performer and entertainer!”