Booking Mark Borkowski will go down a storm at your special event! We are a booking agent for Mark Borkowski, and can arrange for him to entertain your guests. Mark Borkowski is a British PR agent and author, and focuses particularly on the history of public relations and the art of the publicity stunt. He is a famous PR guru, writer and industry commentator. Described as “one of the few PR people whose reputation reaches the outside world” (PR Week) and as “the Obi-wan Kenobi of publicity” (Richard Bacon). Mark Borkowski has represented Artists such as Prince, Led Zeplin along with Selfridges & American Express and consulted brands such as Mercedes Benz, Sony, Vodafone or Ikea.

Mark Borkowski contributes to BBC Today (Radio 4), The Independent & The Guardian, among many others and is also a commentator for Fox News, NBC, CNN for the USA and Canada’s CNBC.

Mark Borkowski offers mind blowing speeches on the communications industry and has been a speaker at events for Microsoft, Unilever & TEDx Warsaw, to cite just a few.

The topics Mark Borkowski discusses range from “The Fame Formula” to “Googlephobia” & Adventure Capitalism, a talk commissioned by the 2012 edition of the London Olympic Cultural Festival. He has great experience in his field and is an inspiration to many others.

A full bio is available on request.

Contraband is the UK’s top booking agent, with amiable, experienced account managers who guarantee you the best deal possible. Contact us today if you would like to book Mark Borkowski to be the headline of your event! We as your booking agent are more than happy to help you create the most memorable moments with Mark Borkowski. 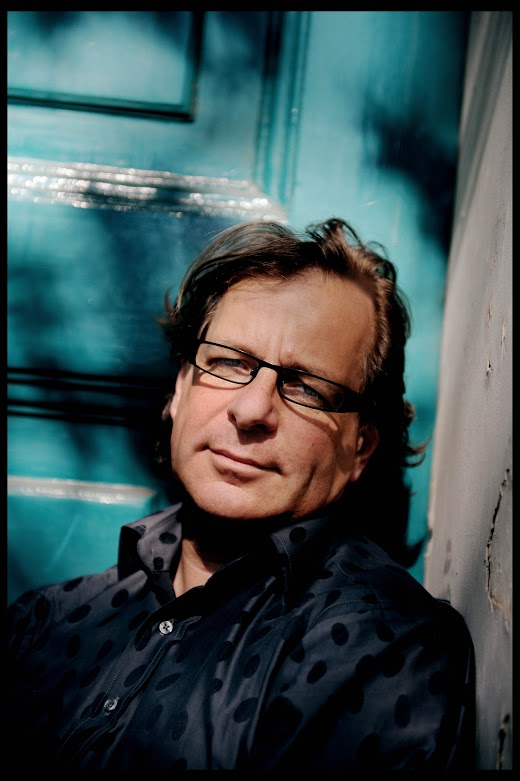 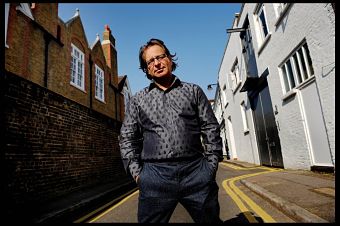 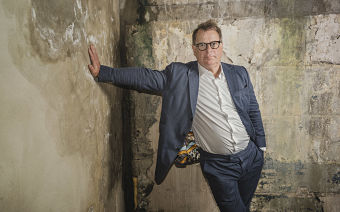 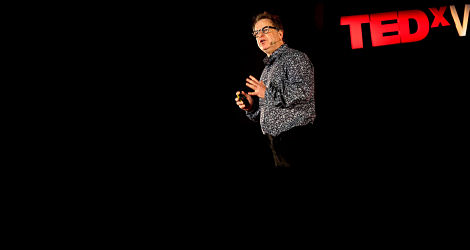 Check out other Business Speakers and Speakers, Hosts and Facilitators