Make your event unforgettable and book Mariah Carey to perform – we are a booking agent for Mariah Carey, and can arrange for her to perform for your guests. Mariah Carey is an American singer who is most famous for her amazing five-octave vocal range. Her debut album “Mariah Carey” was certified 9 x Platinum followed by “Emotions,” “Music Box,” “Daydream,” “Butterfly,” “Rainbow,” “Charm Bracelet,” and “The Emancipation of Mimi” which all went either multi-platinum or diamond. The stunning singer has had many number one singles, and has won an astonishing 249 awards, including 11 American Music Awards, 31 Billboard Music Awards, 5 Grammy Awards, and 17 World Music Awards.

Mariah Carey’s successful music career first began when she was introduced to a rising pop star Brenda K. Starr in 1988 and when she accompanied Starr to a party she was granted the opportunity to hand her demo to the head of Columbia Records, Tommy Mottola, who listened to it on his way back home and signed her shortly afterwards. Her first album got off to a weak start, but it eventually reached the top of the Billboard 200, after Carey’s exposure at the 33rd Annual Grammy Awards. Mariah Carey stayed at the top of the charts for eleven consecutive weeks, and she won the Best New Artist, and Best Female Pop Vocal Performance awards for her single ‘Vision of Love’. She became the first artist since The Jackson 5 to have her first four singles rank at no. 1 in the charts. Her second album, ‘Emotions’ was released in 1991, it made sales of over 8 million copies worldwide. Speculation of a tour rose but Mariah Carey said that the combination of stage fright and the style of her songs made a tour difficult. However to prove her vocal range and that she wasn’t a ‘studio worm’ as some critics had suggested, Carey performed on MTV Unplugged which was met with critical acclaim.

Mariah Carey parted with Columbia in 2000, and signed a record-breaking $100 million recording contract with Virgin Records America. After some personal struggles, she moved labels to Island Records. Eventually she returned to the top of the charts with The Emancipation of Mimi in 2005. The album became the best-selling album in the US and the second best-selling album worldwide. A single from the album was titled ‘We Belong Together’ and is now known to be one of her most successful tracks ever, it was named ‘Song of the Decade’ by Billboard. Mariah Carey also embarked on a film career with a role in ‘Precious’ in 2009 for which she was awarded “Breakthrough Performance Award” at the Palm Springs International Film Festival.

Across the span of her career Mariah Carey has sold more than 200 million records worldwide, which has made her one of the best-selling music artists of all time. The RIAA has ranked her as the third-best-selling female artist in the United States, with 63.5 million certified albums. Her single ‘Touch my Body’ ranked no. 1 in the charts, making it Mariah Carey’s 18th no. 1 single in the US which is more number ones than any other solo artist. She has also been credited by VH1 who ranked her no. 2 on their list of ‘100 Greatest Women in Music’. Mariah Carey has had major success with her five-octave vocal range and signature use of the ‘whistle’ register and has reportedly won 5 Grammy Awards, 19 World Music Awards, 11 American Music Awards, and 14 Billboard Music Awards and has been repeatedly credited with inspiring a generation of singers.

As a booking agent for Mariah Carey we can organise for her to perform at your event. To hire Mariah Carey call Contraband Events as we can make it happen. We are booking agents for a huge selection of famous musicians to hire, and we can recommend the best artists for your entertainment. Mariah Carey can be booked to play at your private or corporate event through Contraband International. Make us your preferred booking agent. 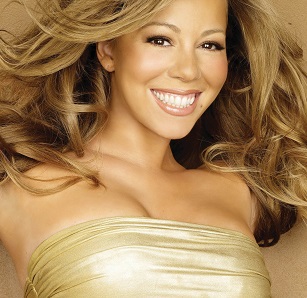 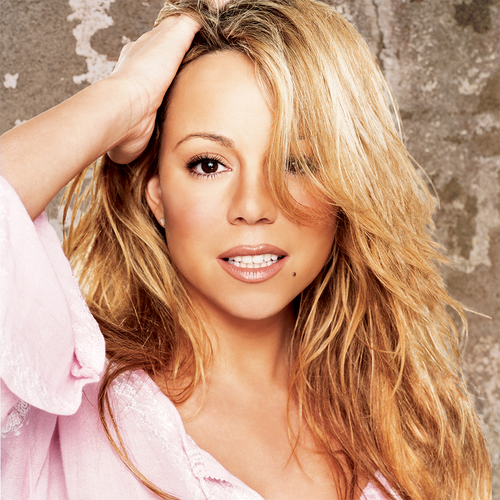 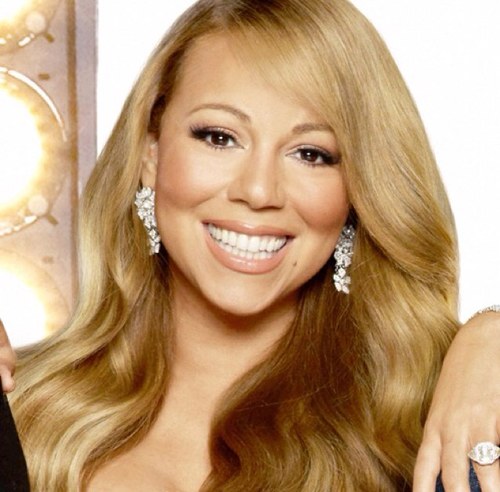 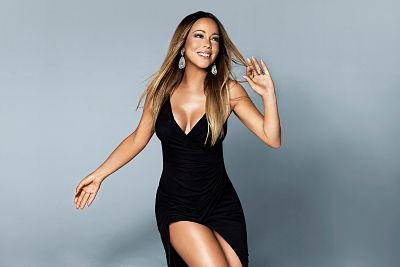