As a Booking Agency for Lisa Stansfield we can book Lisa Stansfield to perform at your event. Lisa Stansfield was one of the most famous singers of the 90s, mostly notably known for her smash hit “People Hold On” and sang all over the word, performing with music legends such as “The Queen” and George Michael.

Although she says she has never wanted to be famous, it has happened regardless. International fame came to her after she had quit “Blue Zone” and started working as a solo artist with Arista Records. Her debut album “Affection”(1989) and its most popular song “All Around the World” have won her a bunch of awards, including the Brit Awards, World Music Award, ASCAP Award, Ivor Novello Awards, Billboard Music Award, Silver Clef Awards and DMC Awards. The album still remains her best with the number of copies sold crossing five million!

Over the next two and a half decades, Lisa has been singing and acting in parallel. Her work has resulted in six more pop-soul studio albums and five films. The most recent reminder of Lisa’s enthusiasm and love for singing is a touching soul album written with her husband. Released in 2014, it brought Lisa Stansfield back to touring and performing abroad.

Contraband is the UK’s top booking agent, with dedicated, experienced account managers who guarantee you the best deal possible. Contact us today if you would like to book Lisa Stansfield to be the headline of your event! We as your booking agent are more than happy to help you create the most memorable moments with Lisa Stansfield. 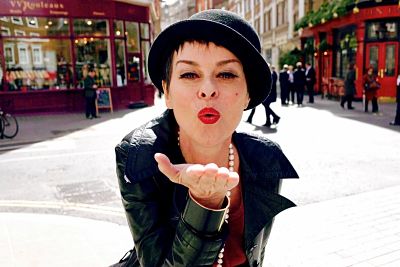 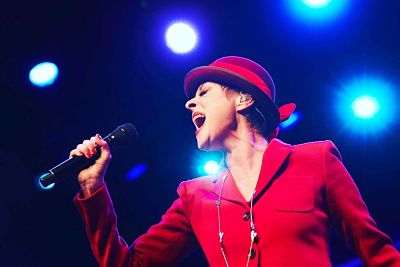 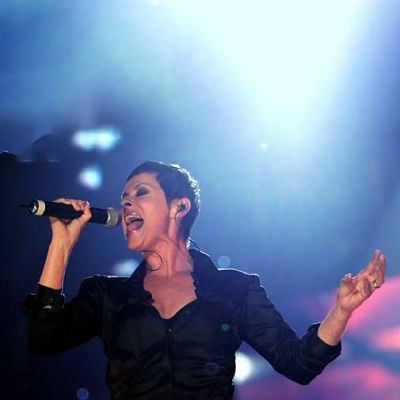 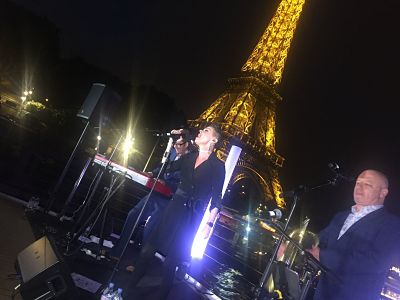