This game is unique and appeals equally to male and female players. The party games were very popular with the female players, in particular the La Tomatina, where players race around the streets shooting tomatoes at each other!

The traditional race modes are perfect for the male players and differ from other games on the market allowing players to find short cuts around the streets of the various cities that they are racing through. You can also play football from the cars or the hugely popular “pass the bomb” game.

★ Race through the streets 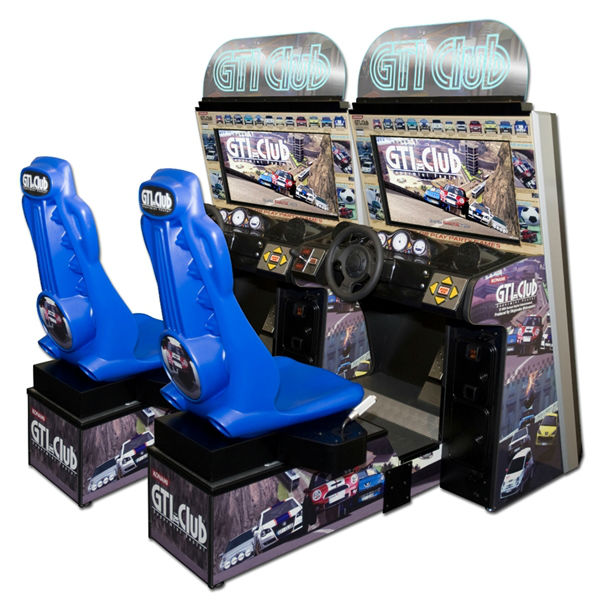 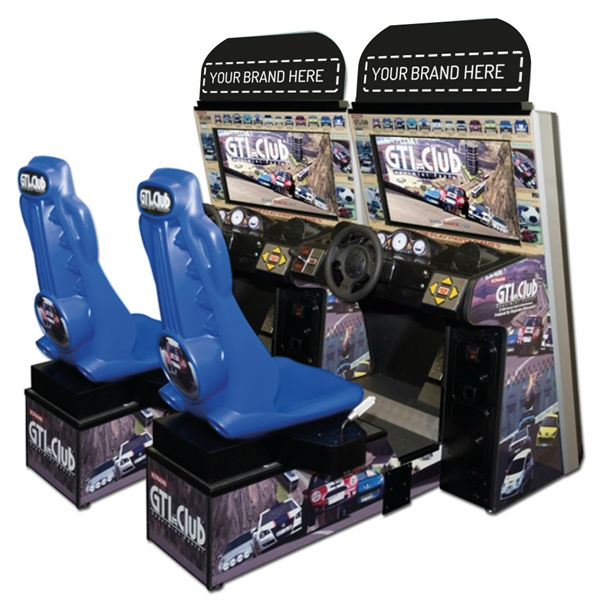 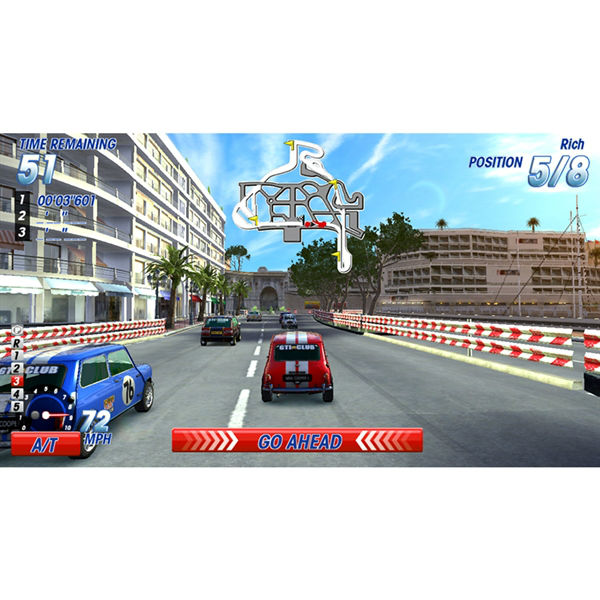 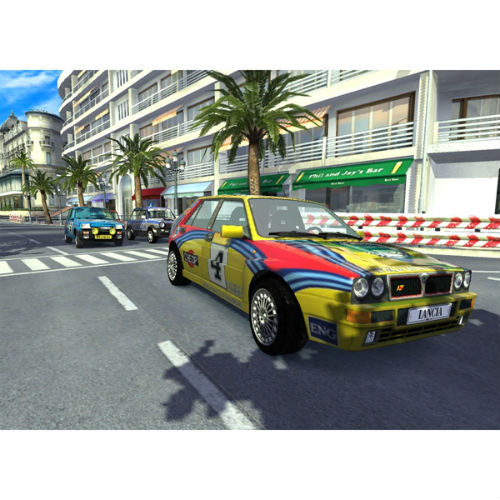 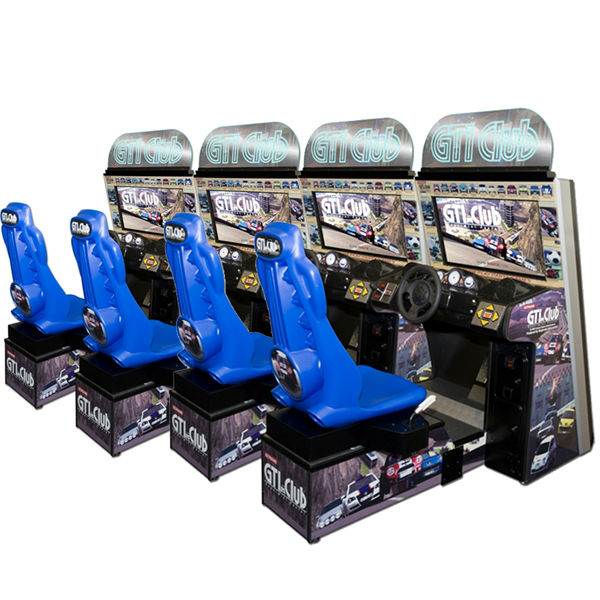 Check out other Arcade Games