British born saxophonist Kit is an award-winning graduate of the Royal Academy of Music in London. As a musician, Kit’s credentials are impeccable: She excelled at jazz and classical styles while studying at the Royal Academy, where she showcased her talent on the saxophone, clarinet and flute. As a DJ Saxophonist, she would be perfect as part of your corporate entertainment, wedding or private event.

While attending the Academy she complimented her traditional training by touring with The Who’s legendary front man Roger Daltrey, appearing in professional shows at the National Theatre, performing at esteemed London jazz spots the Jazz Cafe and 100 Club, and working in tandem with DJs at the world’s most iconic super-club, the Ministry of Sound. After graduation, Kit quickly and successfully established herself in the mainstream world of music performance.

Hitting the tour circuit as a saxophonist who’s also adept at taking on backing vocalist duties, Kit has shared the stage with Michael Bolton, Billy Preston, Darlene Love, Cliff Richard, Gareth Gates, Simon Townshend (the younger brother of The Who’s Pete), the X-Factor’s Ben Mills, and the long-running West End show Chicago. When not traveling on tour, Kit has embraced TV and radio opportunities. Her recorded credits include Top of the Pops, Strictly Come Dancing (with Il Divo), Good Morning America, the X-Factor, Alan Titchmarsh (with Rod Stewart and Craig David), plus XFM’s Christian O’Connell Breakfast Show, BBC Radio 4 (with the quartet SAX) and Tim Arnold aka The Soho Hobo.

★ Excels at jazz and classical styles 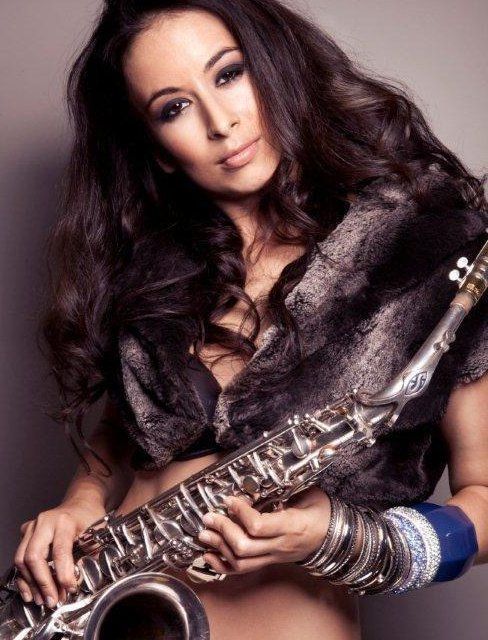 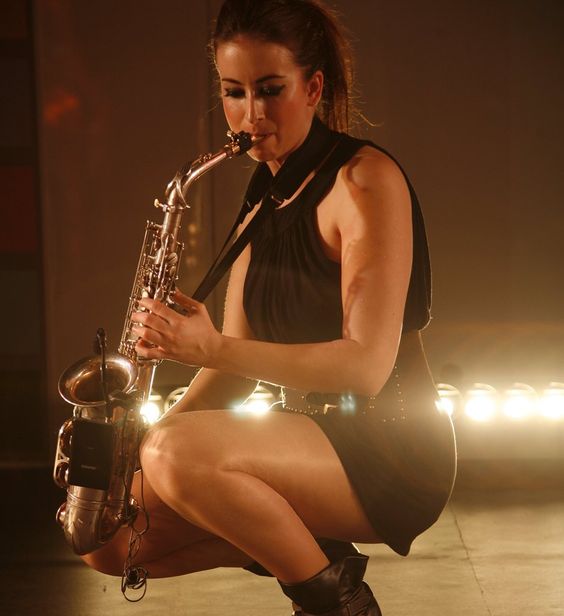 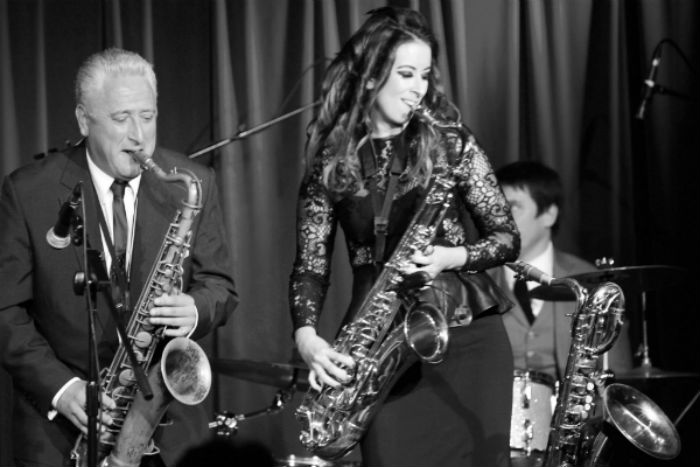 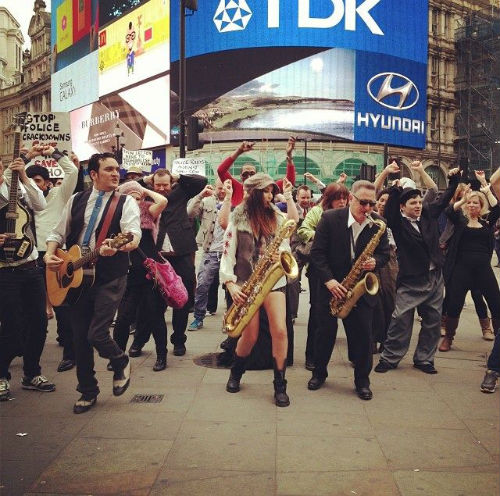 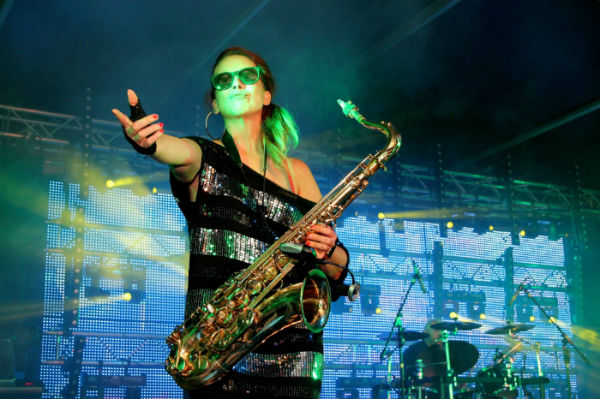 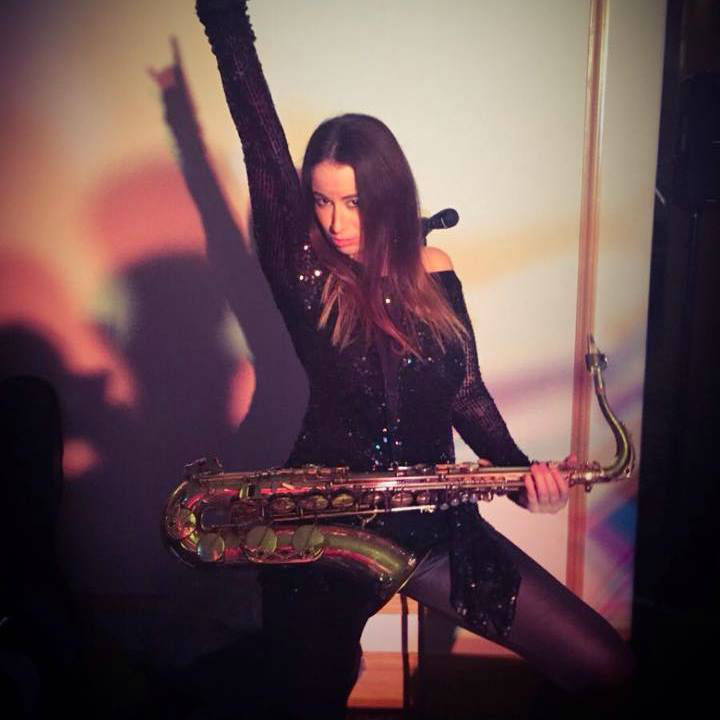 Check out other Saxophonists & Flutists