KC & The Sunshine Band’s music continues to be beloved long after its release, appearing in numerous advertisements for big brands such as Burger King, Old Navy and Papa Jon’s Pizza. The timeless quality and cheerful nature of the tracks being the perfect reflection of the popular disco culture that never goes out of style.

First formed in 1973 by the titular singer Harry Wayne Casey, KC & The Sunshine Band released a few singles that got traction in the R&B charts before their big breakthrough hit in 1975. The track ‘Get Down Tonight’ topped both the Billboard R&B and Hot 100 charts and soon commanded many more charts across the world with top ten positions in Canada and The Netherlands. The single also featured in many successful films such as Forrest Gump, Rush Hour and Sid & Nancy.

That same year KC & The Sunshine Band also had another number one hit on their hands with the classic ‘That’s The Way (I Like It)’ which, although perceived by some as rather risqué at the time, was an international success. The song had a top twenty position in over seven countries while also climbing to no. 1 in three US Charts.

The following year they continued their incredible run with their third studio album ‘Part 3’ which contained a cascade of hits including, ‘I’m Your Boogie Man’ and ‘(Shake Shake Shake) Shake Your Booty’ which both topped the charts as well as ‘Keep It Comin’ Love’ which reached no. 2. Overall KC & The Sunshine Band have had over five number one hits, pioneering a wave of disco music that took over the 1970’s and cementing their name as one of the biggest disco bands in history.

Over their career their impressive storm of hit records have earnt KC & The Sunshine Band many accolades. With nine Grammy nominations and three wins, including one for Album of The Year, as well as an American Music Award they are widely recognised as prominent figures in the music industry. Band member KC was also honoured by the Academy with a NARAS Governor’s Award which is the biggest honour given by the establishment.

KC & The Sunshine Band : Videos | Book for your event 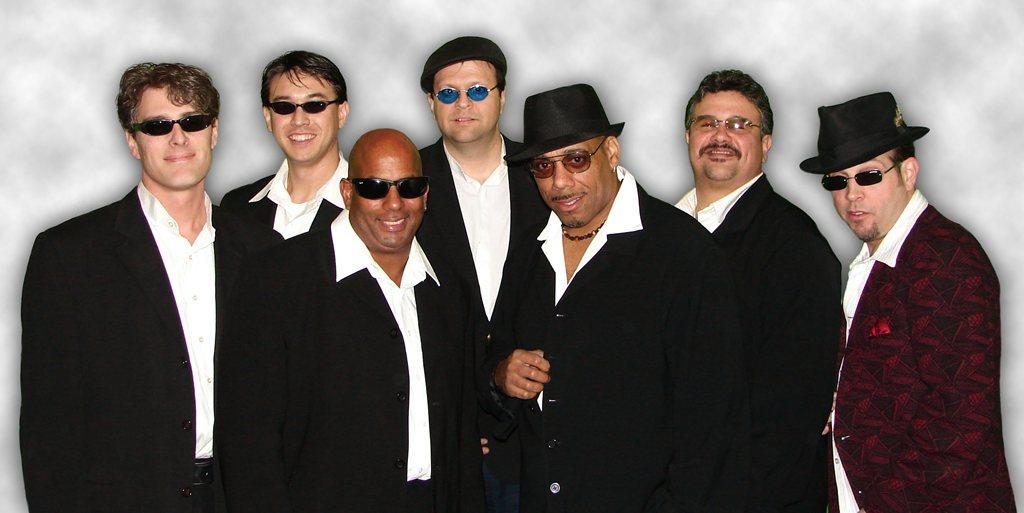 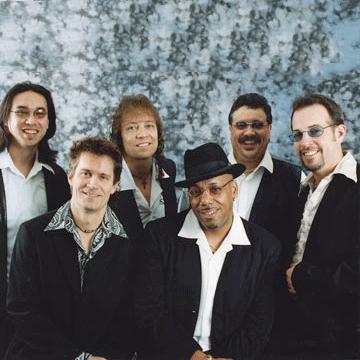 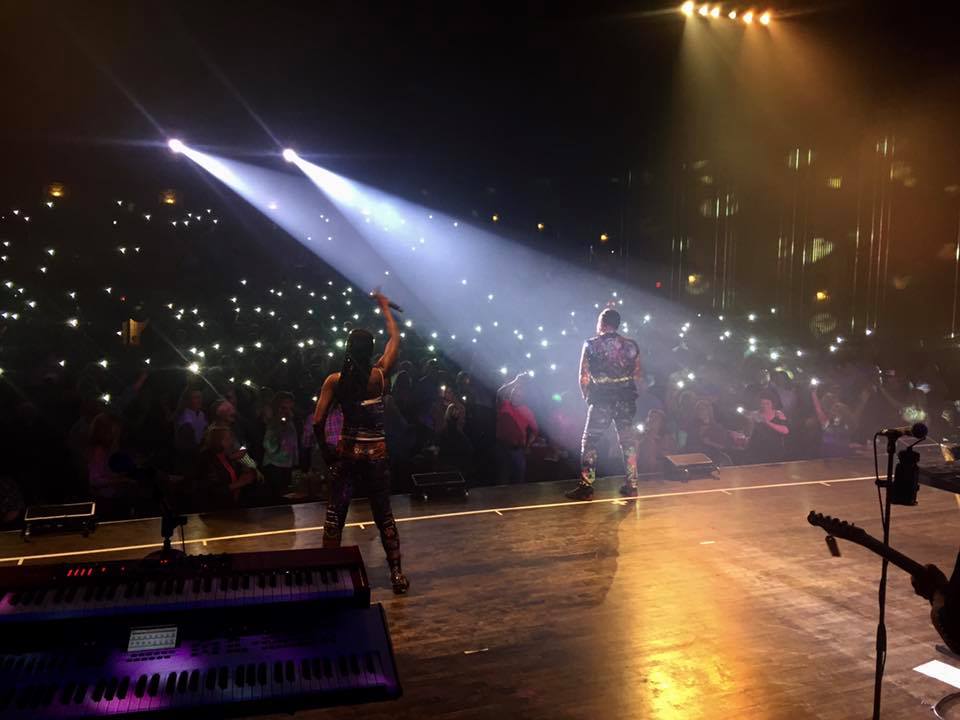 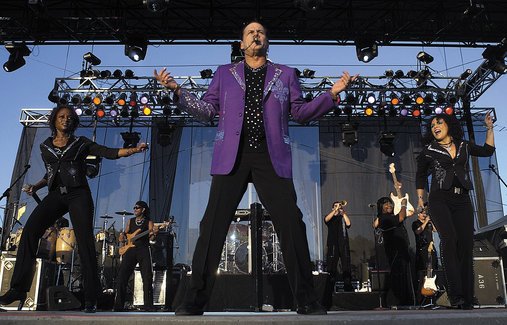 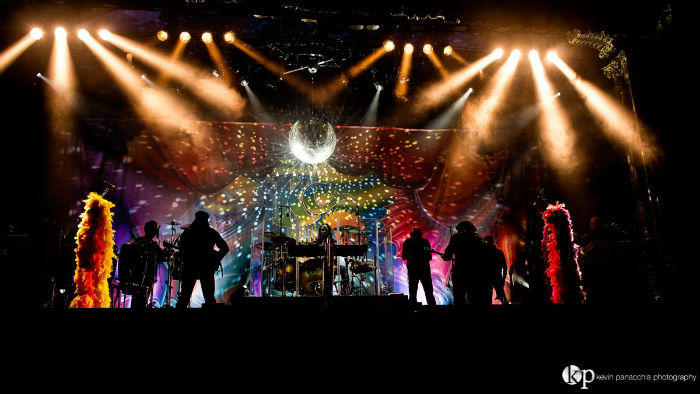 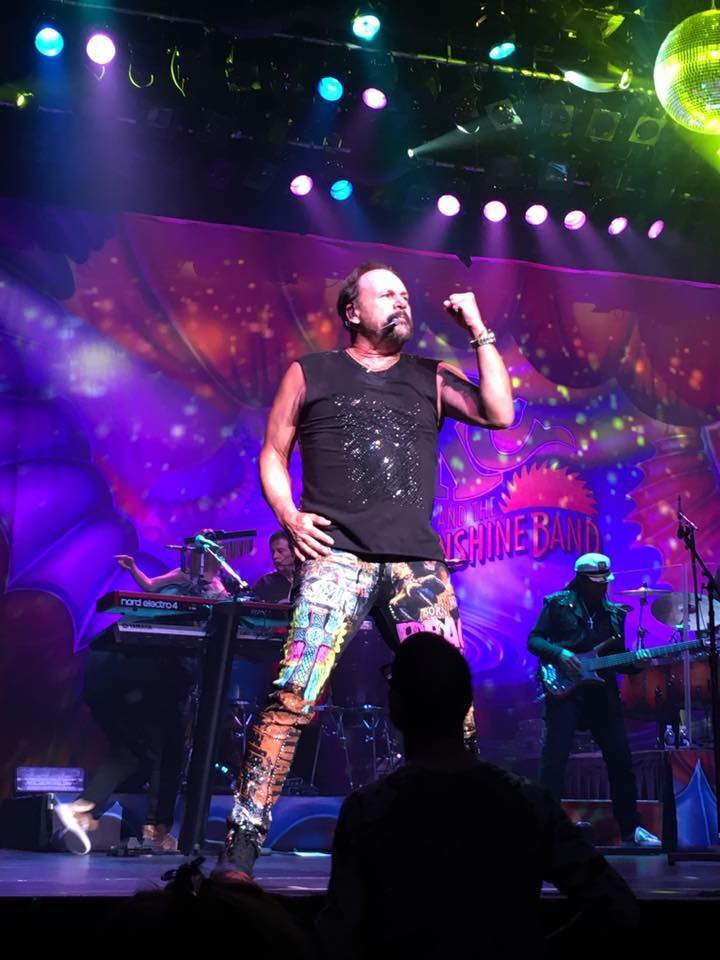 Videos of KC & The Sunshine Band