As a booking agent for Katherine Jenkins we can book Katherine Jenkins to perform for your guests. Katherine Jenkins is a Welsh mezzo-soprano singer who is the first female artist to win two consecutive Classical BRIT Awards. Katherine Jenkins appeared as the octopus on the UK’s first edition of the Masked Singer and was so popular she came 3rd! Katherine Jenkins sings a spectrum of classical music including operatic arias, popular songs, musical theatre and hymns. She is part of the new generation of classical singers and has become one of Britain’s favourite musical stars. In 2007 she broke records by becoming the only singer to have ever held simultaneous positions at numbers 1, 2, 3 and 4 in the UK classical album charts. She is making waves outside of the UK, with her popularity in Europe, Australia, South Africa, Asia and the US rising, and has sold over 5 million albums worldwide. If you are looking for unforgettable entertainment for your corporate event or private party book Katherine Jenkins

Katherine Jenkins is one of Britain’s favourite singers and a new genre of operatic superstar. In 2007 she became the only singer ever to hold simultaneously the number 1, 2, 3 and 4 positions in the UK classical album charts.

With two arena tours to her name in the UK, Katherine is now making waves worldwide with recent tours in Germany, Australia, South Africa, Asia and America. Her album ‘Daydream’ reached number 6 in the UK album charts and she has now sold over 5 million albums worldwide. Katherine has also wowed audiences over in the US, as a contestant on ‘Dancing with the Stars’, and in 2012 she toured Asia, the US and the UK, and released her latest album ‘The is Christmas’ in November 2012.

In March 2013, Katherine set off on a UK and European tour with Il Divo. In September, she headlined BBC Proms in the Park at Titanic Belfast Slipways. 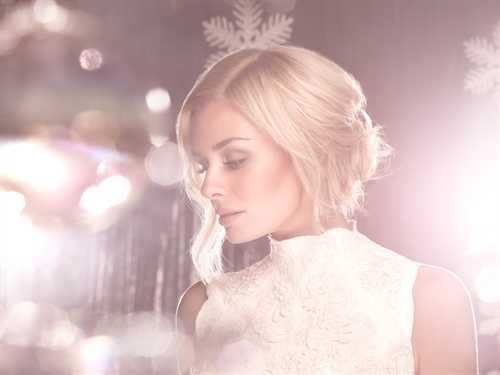 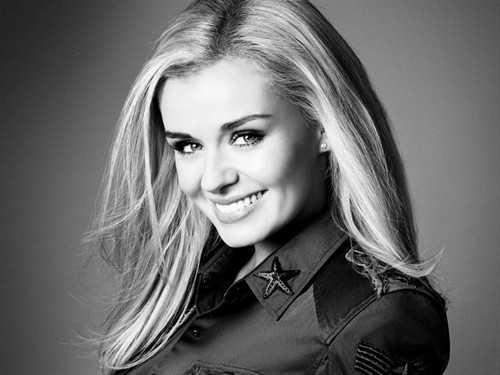 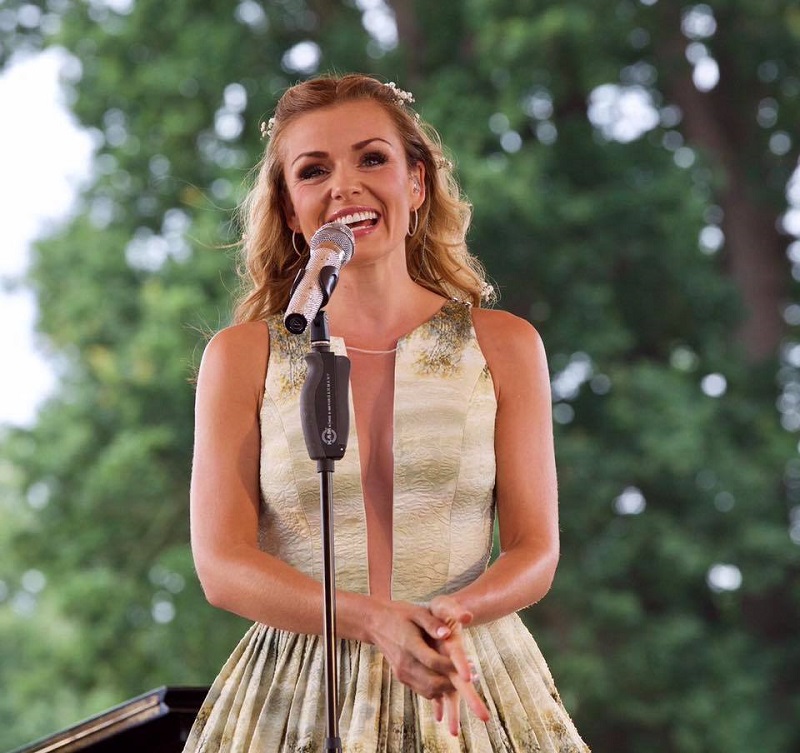 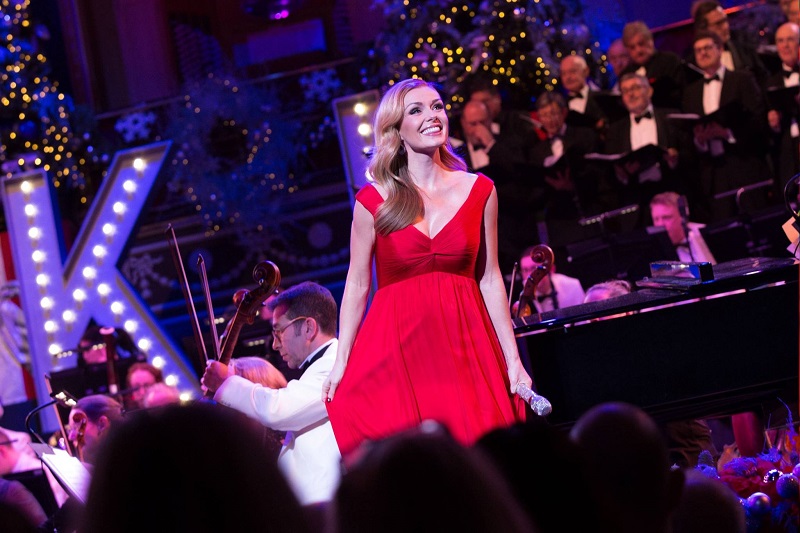 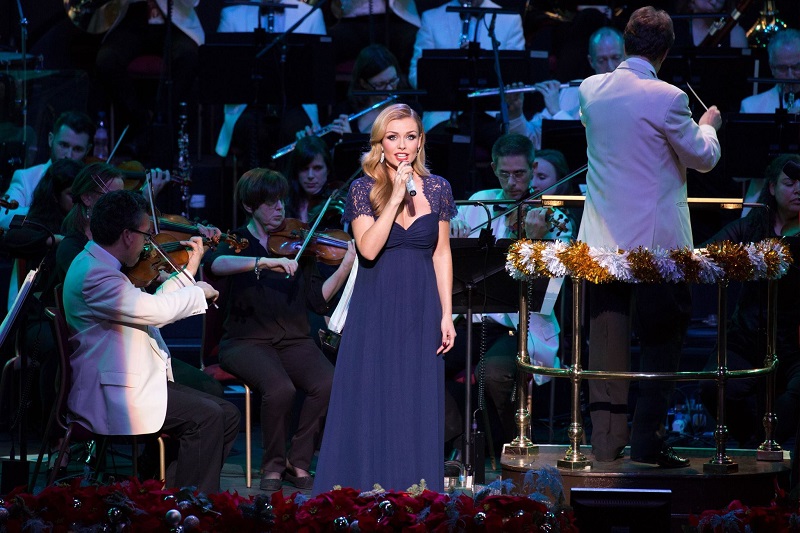