Booking Justin Bieber will cause a storm at your special event! We are a booking agent for Justin Bieber, and can arrange for him to perform for your guests. Justin Bieber is a Canadian pop and R&B singer who was discovered on YouTube in 2008. His debut album “My World” went 3x Platinum and spawned hit singles “One Time” and “Baby.” His next two albums “Under the Mistletoe” and “Believe” also went multi-platinum.

His number one singles are “Baby,” “Somebody to Love,” “Never Say Never,” and “Boyfriend.” Justin Bieber has won many awards, including four American Music Awards, seven Billboard Music Awards, one BRIT Award, three Juno Awards, and eight Teen Choice Awards. Justin Bieber was also named the third-most powerful celebrity in the world by Forbes Magazine. With the lead single “What do you mean” of the album Purpose, which appeared in 2015, Justin Bieber landed his first number-one single on the Billboard Hot 100. With his second and third singles “Sorry” and “Love Yourself” Justin Bieber peaked the US charts again.

Justin Bieber’s most recent album ‘Purpose’ was released on November 13, 2015, and debuted at number one on the Billboard 200, becoming Bieber’s sixth album to debut at the top of that chart. It was recorded as the fourth best-selling album of 2015 with global sales of over 3.1 million copies. As of June 2016, it had sold 4.5 million copies globally. Towards the end of 2015, Bieber announced he will embark on the Purpose Tour. The tour started in Seattle, Washington on March 9, 2016 but as of July the same year he cancelled the tour due to ‘unforeseen circumstances’.

In April 2017, the song ‘Despacito’ was released as a remix by Luis Fonsi and Daddy Yankee featuring Justin Bieber, this was the first song that Bieber had sung Spanish. The song reached the Billboard Hot 100’s Top Ten soon after it’s release and became the first mostly Spanish song to feature in the top ten since ‘Macarena’.Soon after, Justin Bieber, Quavo, Chance the Rapper, and Lil Wayne provided vocals on DJ Khaled’s single “I’m the One” and on its release reached number one on the Billboard Charts on the week before Despacito made it over to the US Charts and also reached number one, this made Justin Bieber the first artist ever to get no. 1 in the charts with two new singles on back to back weeks. On August 17, 2017, Bieber released the single “Friends” with American record producer and songwriter BloodPop. 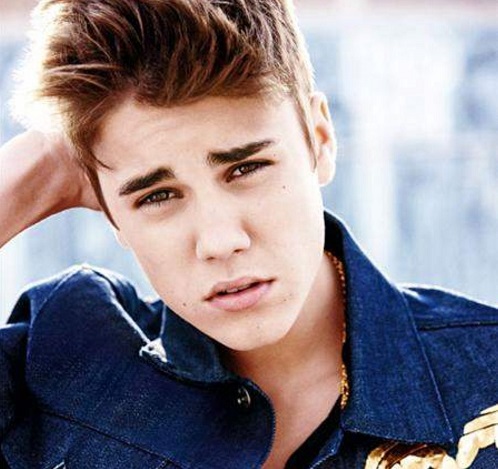 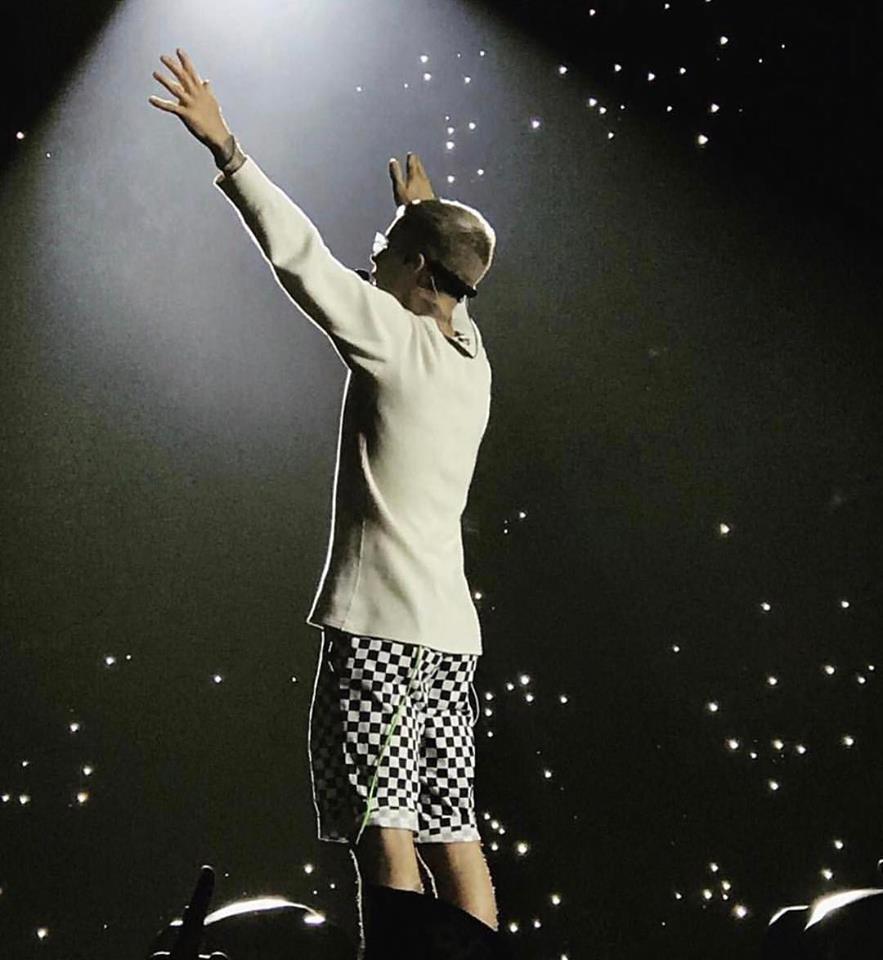 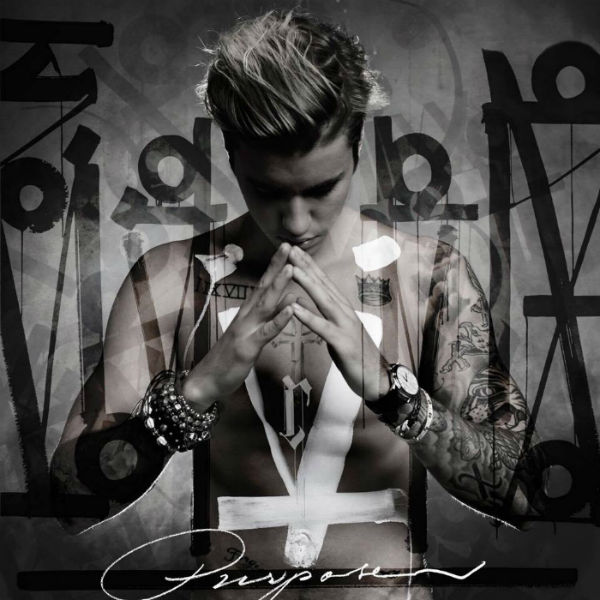 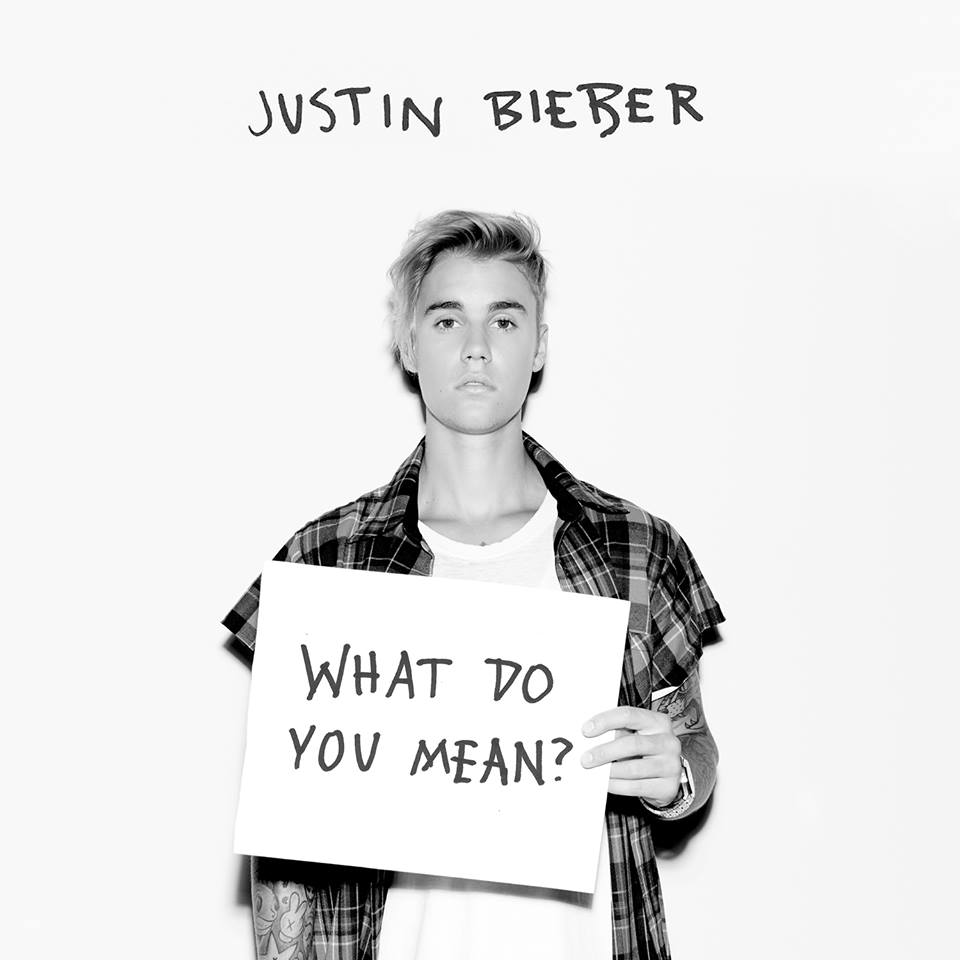