Jess Glynne’s debut solo single “Right Here” was released in July 2014 and charted in many countries. Since the success of her debut single, she has toured and performed at many festivals including Bestival, Glastonbury and Lovebox.

Jess Glynne’s debut album was released in July 2015, with collaborations from Knox Brown, Naughty Boy, Talay Riley, Starsmith, and Switch, as well as her regular collaborators Bless Beats and Jin Jin. The album, titled ‘I Cry When I Laugh’ entered the UK charts at number-one. The lead single from the album ‘Don’t Be So Hard on Yourself’ was released to major success and Jess Glynne became the second British female solo artist to have five number-one singles on the UK singles chart.

In 2015, on the twelfth series of the X Factor, Jess Glynne appeared as a guest judge, accompanying Cheryl in the judge’s houses segment. Also in December of the same year her single ‘Take Me Home’ was released as the official track for Children in Need and peaked at number 6 in the charts. As of August 2017, her album has spent more than 100 weeks in the UK’s top album charts since it was released, sitting at number 74.

In 2018, Glynne featured on Rudimental‘s No1 hit single “These Days” alongside Dan Caplen and American rapper Macklemore.

Contraband is the UK’s top booking agent, with attentive, skilled account managers who guarantee you the best deal possible. Contact us today if you would like to book Jess Glynne to be the headline of your event! We as your booking agent are more than happy to help you create the most memorable moments with Jess Glynne. 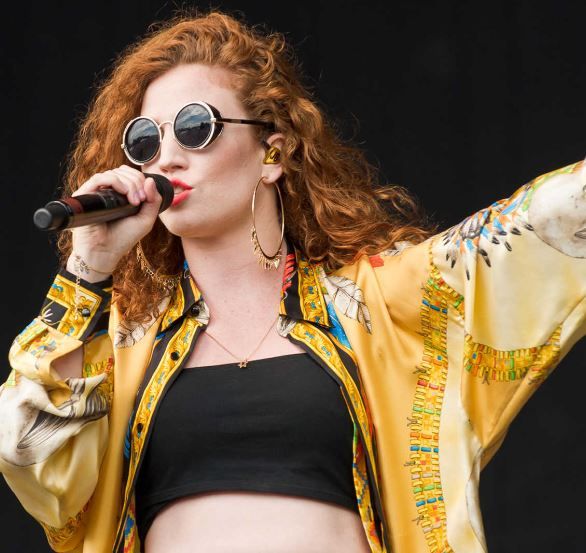 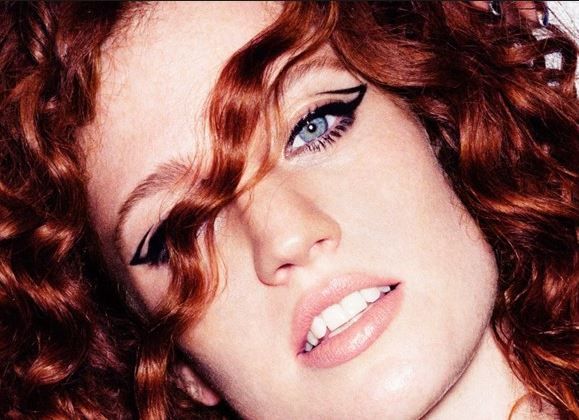 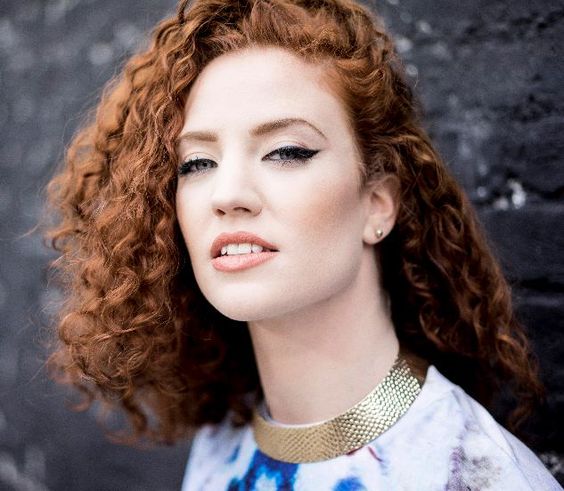 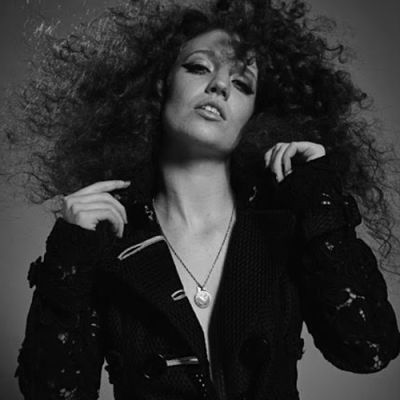 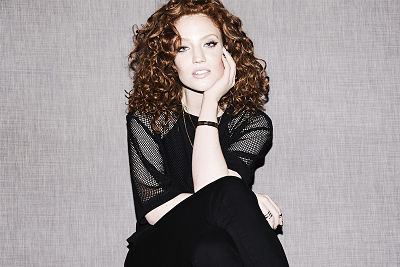