Make your event an incredible experience for everybody and book Rudimental to perform – we are a booking agent for Rudimental and can arrange for Rudimental to put on a brilliant show for your guests. Rudimental are a Drum & Bass Group who burst on to the drum and bass scene in 2012. They collaborated with soulful singer John Newman on the hit song ‘Feel the Love’ which debuted at the top of both the UK Singles Chart and Dance Charts, as well as hitting charts all over the world with a top five position in Australia, New Zealand and the Netherlands, among others. The sensational success of Rudimental’s song also lead to it being certified double platinum by the Australian RIA.

The following year, Rudimental continued to storm the music industry with their debut album ‘Home’. With tracks such as a second number one song ‘Waiting All Night’ featuring Ella Eyre, alongside a succession of other hits, the album was a massive triumph. The popularity of the album with critics and listeners alike meant that their nomination for the 2013 Mercury Prize came as no surprise. Rudimental followed up their fantastic achievement with a worldwide tour, owning the stage at numerous festivals and finishing it off with a sell-out UK tour as their rising stardom spread the word, continuously adding to their ever-increasing fan base.

Rudimental’s second studio album ‘We the Generation’ featured an excitingly eclectic mix of some of the music world’s top talent, with vocals from artists such as Ed Sheeran and Dizzee Rascal. The album reached the summit of the UK Album and Dance Charts with many critics commending the foursome for finding a unique, catchy formula and praising the inclusion of multiple instruments and genres to create a different sound.

Their most recent releases; a collaboration with James Arthur titled ‘Sun Comes Up’ and ‘These Days’ featuring pop icons Jess Glynne and Macklemore have had excellent success in the charts, with them both ranking in the top ten. This could only mean that Rudimental’s latest album, due to be released later in 2018, promises to be an absolute scorcher.

With their contagious enthusiasm and upbeat vibe, Rudimental were a big hit on the festival scene in 2013, causing BBC to recognise them as the festival band of the year. Alongside this, Rudimental have been nominated for several accolades, winning a BRIT award and MOBO for Best Album and receiving numerous nominations at the MTV Europe Music Awards.

Contraband is the UK’s top booking agent, with passionate, experienced account managers who work hard to guarantee you the best deal possible. Contact us today if you would like to book Rudimental to be the headline of your event! We as your booking agent are more than happy to help you create some unforgettable moments with Rudimental.

Rudimental : Videos | Book for your event 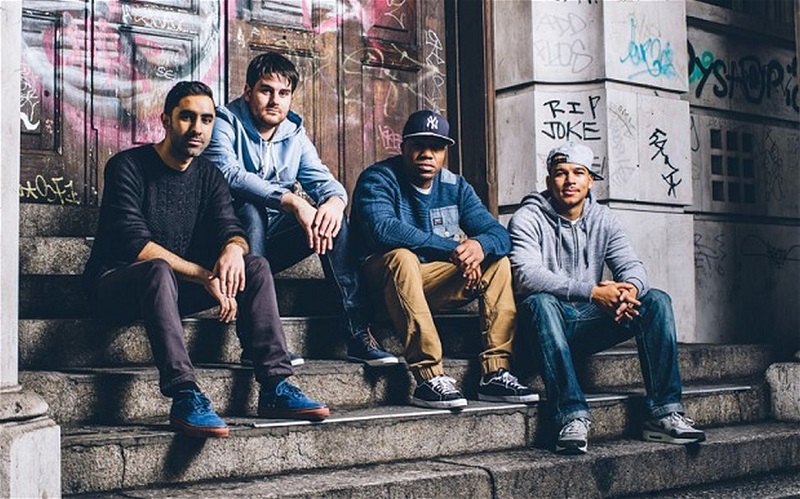 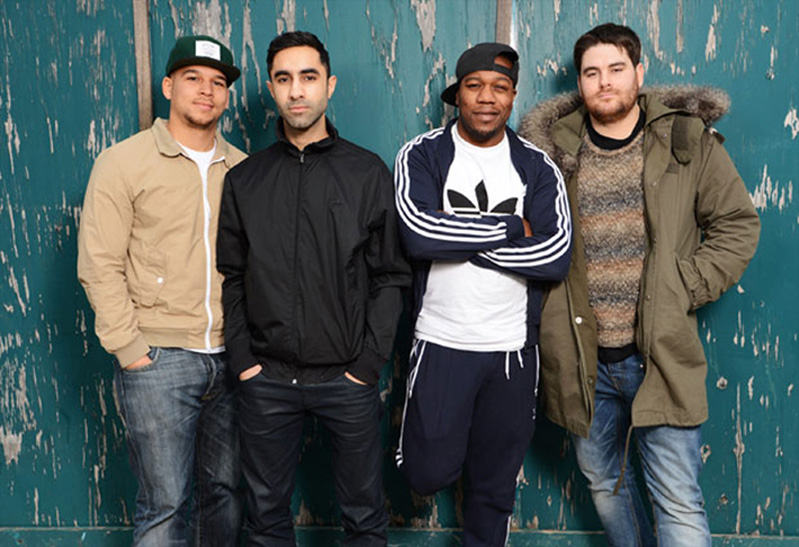 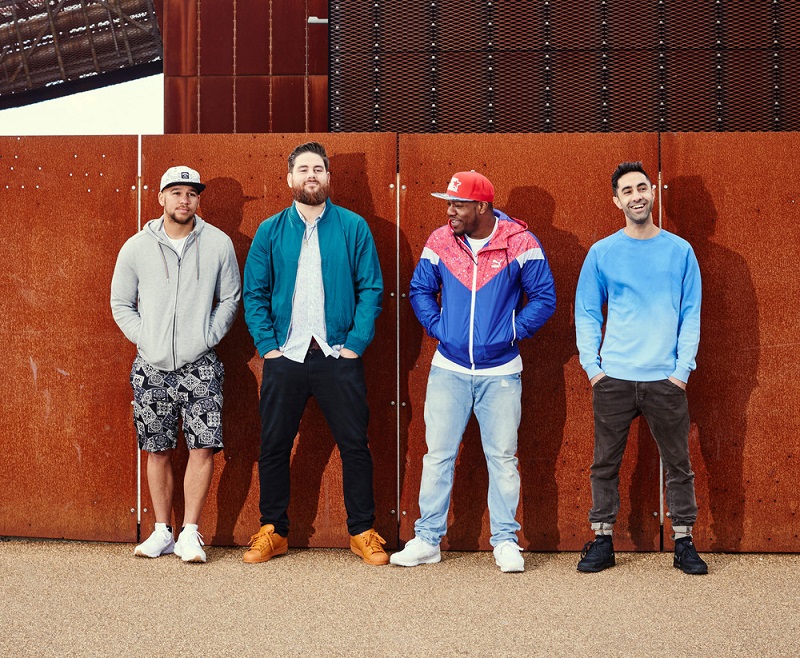 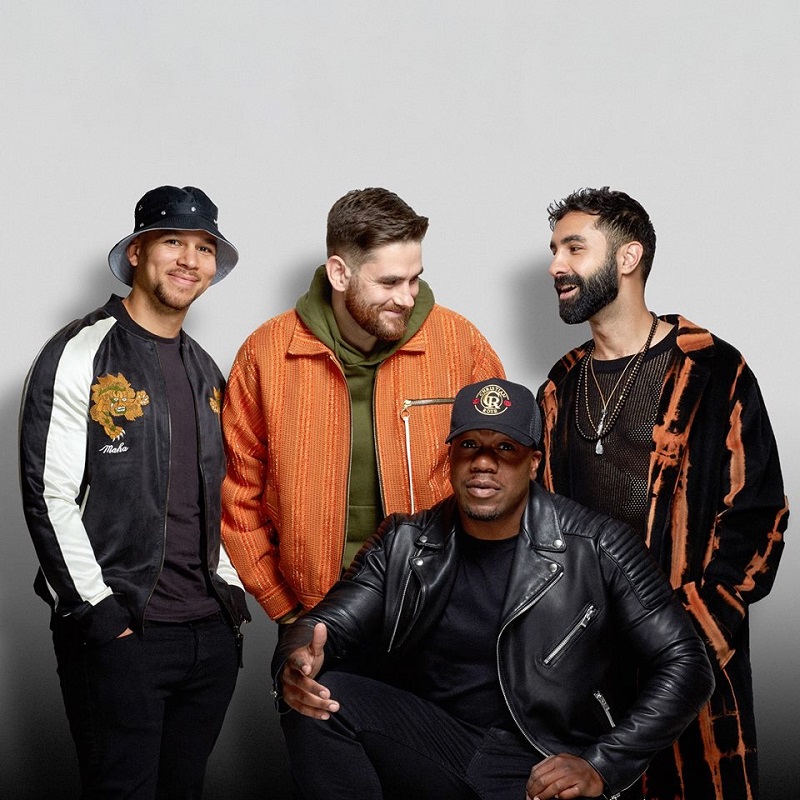 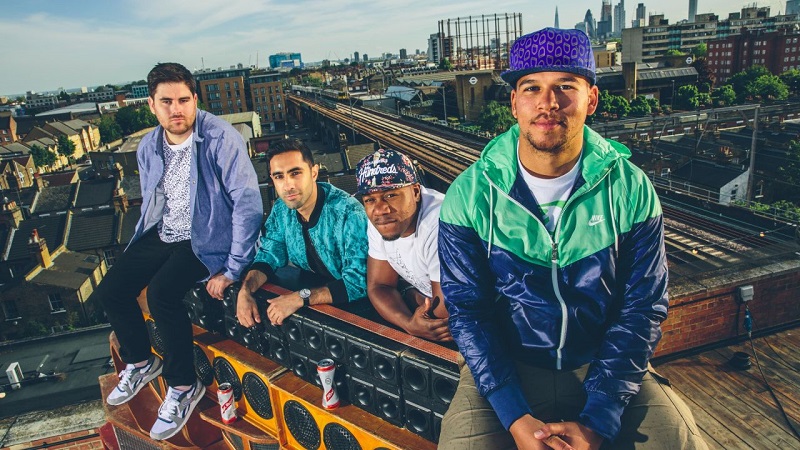 Check out other Pop Bands