Jamie Baulch is available to book for a variety of events. As a booking agent for Jamie Baulch we can arrange for Jamie to speak at your event. Jamie Baulch enjoyed a career spanning 15 years at the top of world class athletics and was without doubt one of GB’s greatest ever 400m sprinters.

Jamie made his debut for the GB & NI team at a Junior International in Spain , in 1991. Jamie Baulch burst onto the international scene, winning the 200m and breaking the Welsh record. In his first year of competing he was selected for the 1996 Olympic Games and won Silver as part of the 4x400m quartet. He became World Indoor Champion in 1999 and still holds the British Indoor record over 400m set in 1997. Jamie won 11 medals at Olympic Games, World and European Championships and Commonwealth Games.

During his career, Jamie Baulch developed into one of the big personalities of the British athletics team, recognised by his peroxide dreadlocks for many years, which led to a promotional campaign with Vidal Sassoon. His enthusiasm and commitment make him a popular choice for endorsements with brands such Yves St Laurent, Tag Heuer, Thomas Burberry and Jaguar Land Rover to name a few.

Since retiring in 2005, Jamie Baulch has regularly appeared on TV and radio. Highlights include presenting the children’s TV programme CITV Energize. Participating in shows such as Cirque de Celebrité Dancing on Ice Goes Gold, Safari School, filmed in an African Game Reserve and as a pundit with Ben Shephard throughout the London Olympic Games. Adopted as a baby, Jamie has recently been tracing his birth parents in the acclaimed and moving BBC1 documentary called Finding My Birth Mother.

Jamie is a patron of Barnardo’s and works closely with several other charities. Outside of his regular work Jamie Baulch still enjoys sport by participating in numerous charity challenges, which at the present time is mainly road cycling. He recently joined Olympic Gold medalist Geraint Thomas on the promotional video for the Shelter Cymru, Castles to Cathedrals 100-mile bike ride.

Jamie Baulch is personable, yet professional, a confident and charismatic individual and a high‐level motivational speaker.

Contraband is the UK’s top booking agent, with amicable, attentive account managers who guarantee you the best deal possible. Contact us today if you would like to book Jamie Baulch to be the headline of your event! We as your booking agent are more than happy to help you create the most memorable moments with Jamie Baulch. 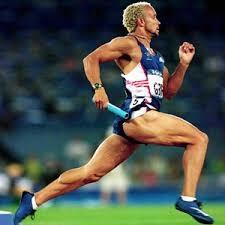 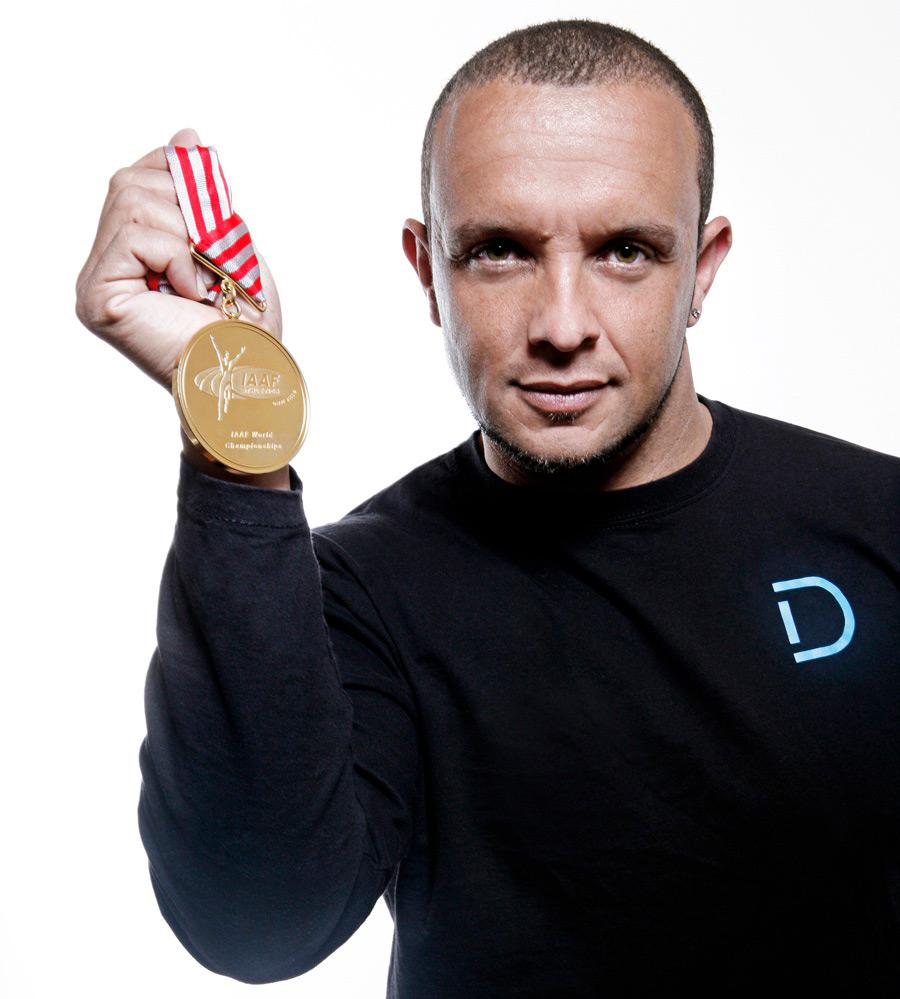 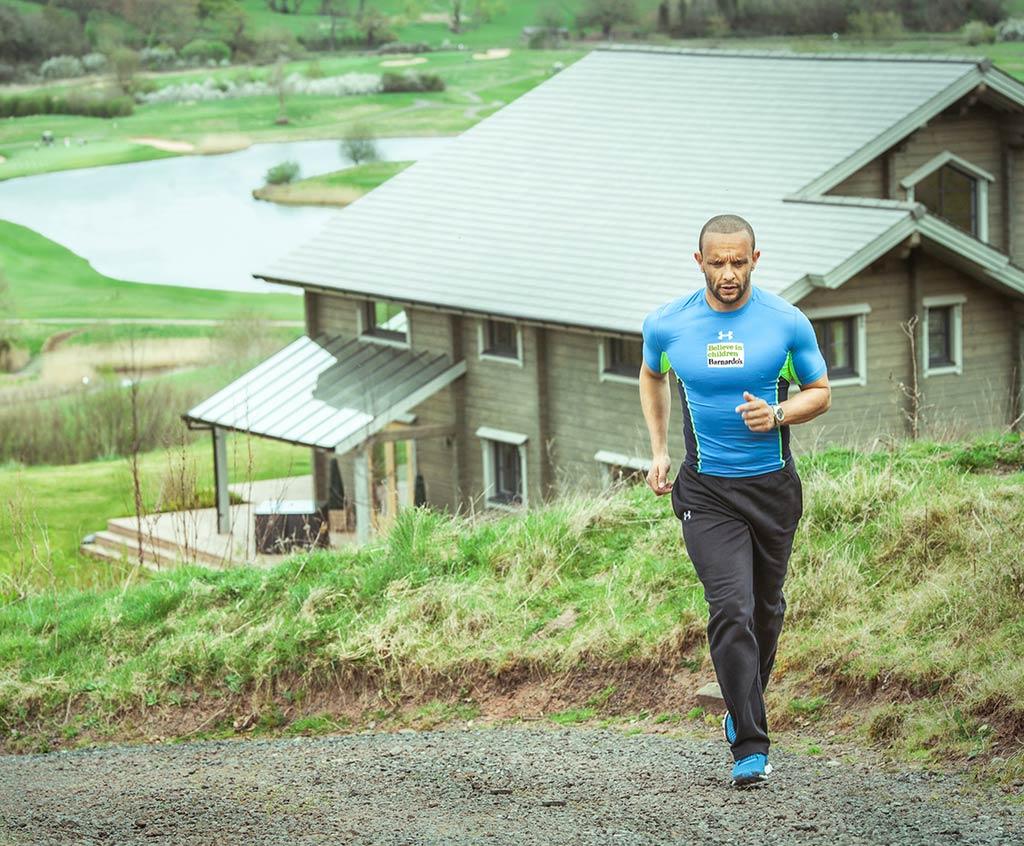 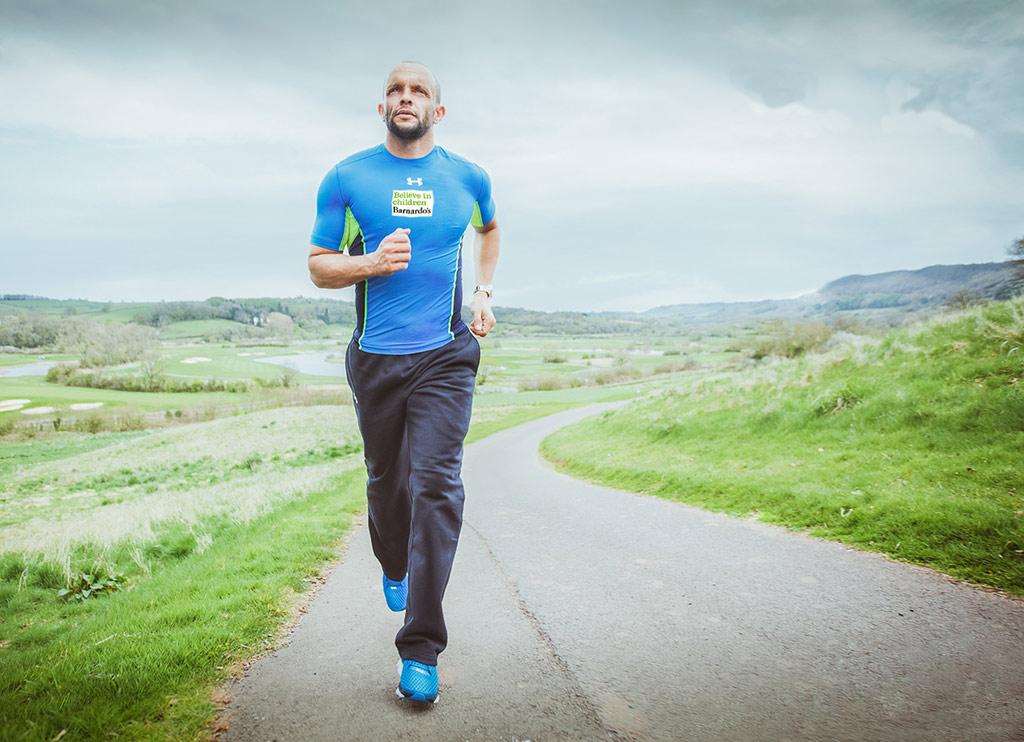 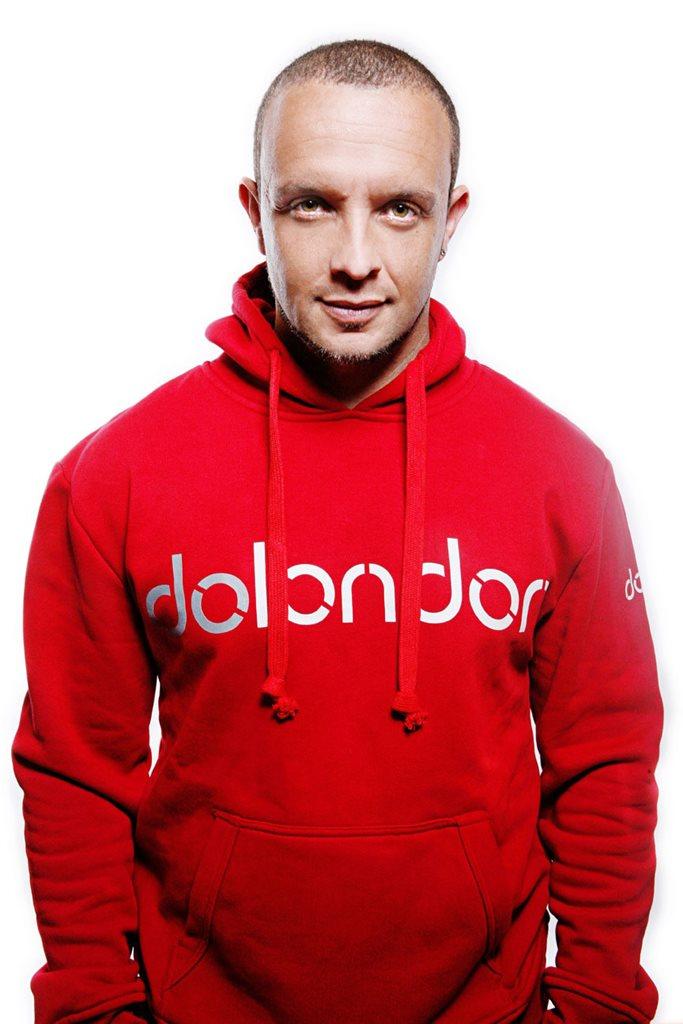