Hindi Music features a 5-9-piece high-energy group that has performed at over 500 weddings and parties in the past 8 years. They offer you the finest Hindi musicians and Hindi singers that perform under the direction of an experienced bandleader, ensuring that your party will be a huge success.

The Tabla and Sitar performers possess a wide range of vocal and musical styles, satisfying the varied musical tastes of all your guests. In addition to Contemporary music, they offer a wide selection of Hindi music from early 1950 to the latest of 2011 as well as R & B, Rock & Roll, Oldies, Fifties, Jazz, Blues, Reggae, Latin, Ethnic, Swahili and Punjabi.

Lead member Jay was born in Nairobi Kenya, trained in Tabla, Dholak, Dhol, Naal and Latin American Percussion to Semi Classical Level. After learning to play the Tabla at the age of 8 and progressing he started to learn about Indian Folk music such as Kirtan, Bhajans and Garba. He would go and listen to other musicians to gain experience and knowledge.

At the age of 13 he started classical lessons with Late Pundit Markande Mishra, who tought the style of Banares garana. Jay studied classical Tabla for 4 years then moved into the commercial arena through his teacher Shankar Ganguly. It was here that he also became interested in the Dholak and Latin American Percussion. Along with this came the influence of westen music. At the age of 15 he performed his first live performance on stage to accompany a vocal singer at a local charity event in Coventry, UK. He was truely admired.

While studying and being trained by fantastic teachers, Jay started to perform with many local and international artists and bands including; Asha Bhosle, Bankim Patak, Bina Mistry, Holle Holle, Alaap, Paaras, Premi, Angrez, Awaaz, Sound Machin, Hakuna Matata and many others around the world. With the influence of western and eastern music, Jay started to widen the world of music by performing in the western market with bands like Faithless, 1gaintleep, Jamiroquai and So Solid Crew as a live and session musician.

Hindi Musicians The Tabla and Sitar Group’s : Testimonials | Book for your event

★ Offer the finest musicians and vocalists

★ Ensure to bring success to your event

★ Offer a wide selection of music 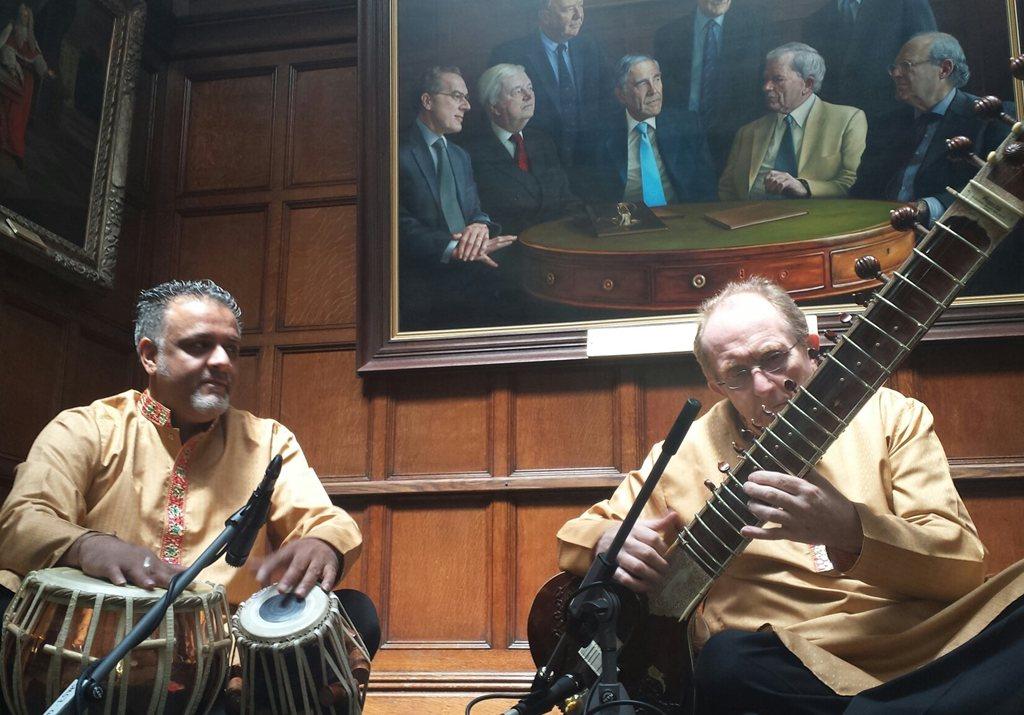 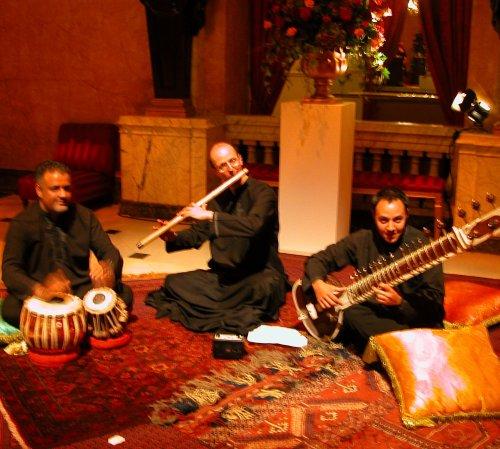 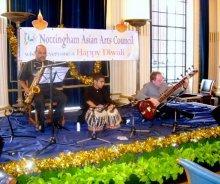 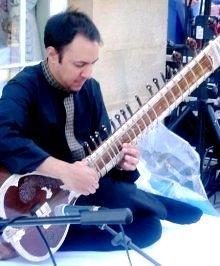 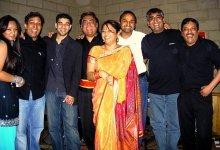 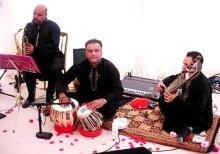 What can I say? You exceeded all our expectations…… The morning with Live Lagna Geet really complimented the wedding ceremony, it is still talked about! It also had a big part to play in making the ceremony very special. The band played beautifully and interacted with the priest constantly to ensure that everything was synchronised!
Private Client

Smooth romantic orchestra sounds of the Tabla, Violin and Keyboard that accompanied the wedding afternoon and created the perfect setting for friends and family to enjoy the post-wedding luncheon.
Private Client