Spiralling and spinning, the weightless Helionaut explores the uncharted space between street level and rooftops.

On a calm day the Helionaut can fly down from the chimney tops and steal the sugar lumps from a cafe-goer’s saucer. At night the Heliosphere becomes a giant lantern.

The Heliosphere can fly in any large outdoor or indoor space free from overhead obstructions. Under certain weather and wind conditions, they may not be able to operate…but they rarely have to cancel completely!

★ Regarded as the most astonishing and beautiful thing ever seen 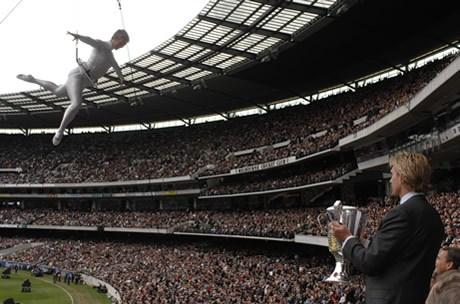 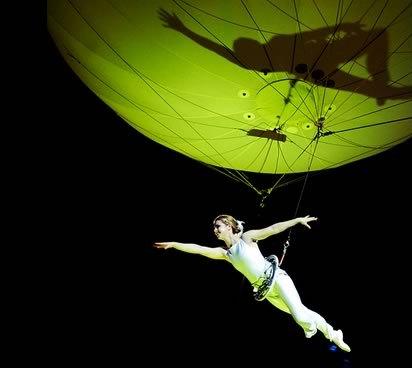 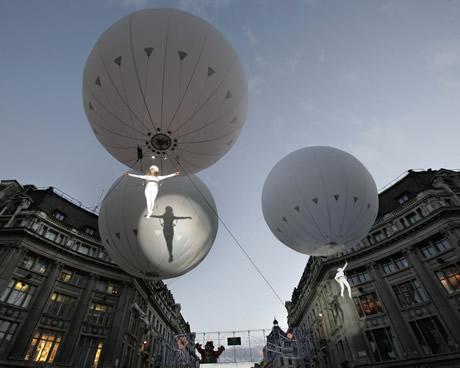 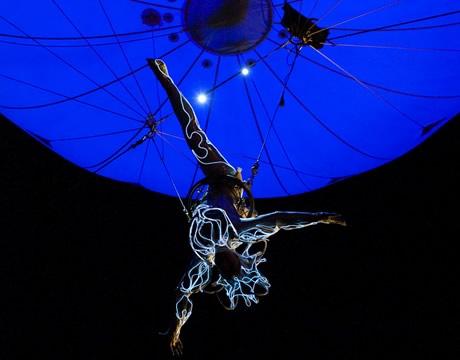 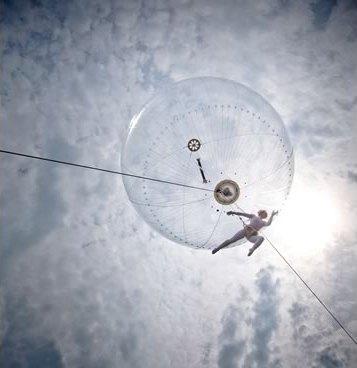 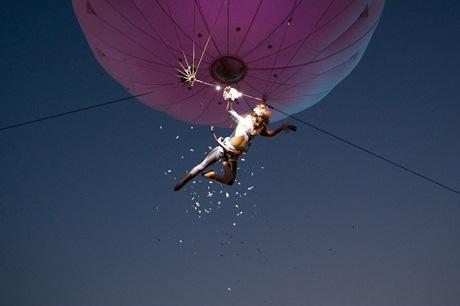 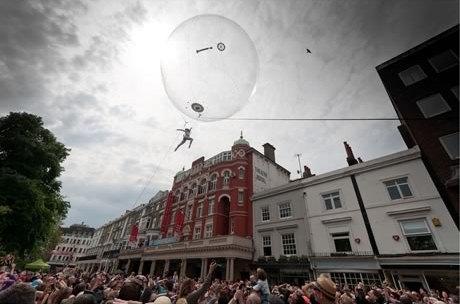 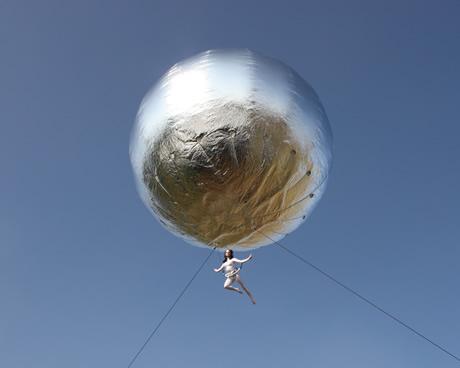 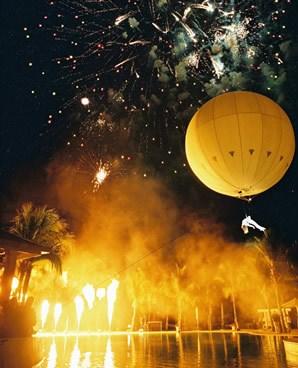 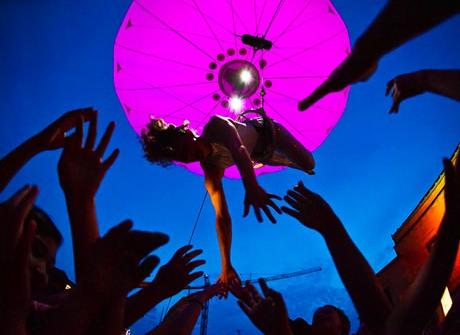 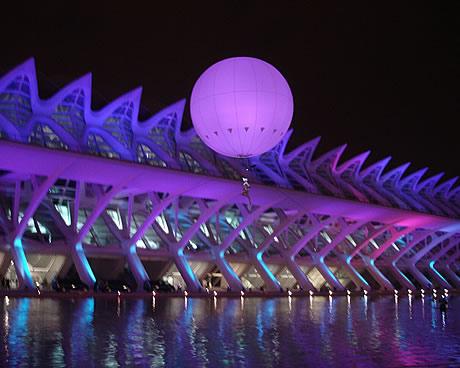 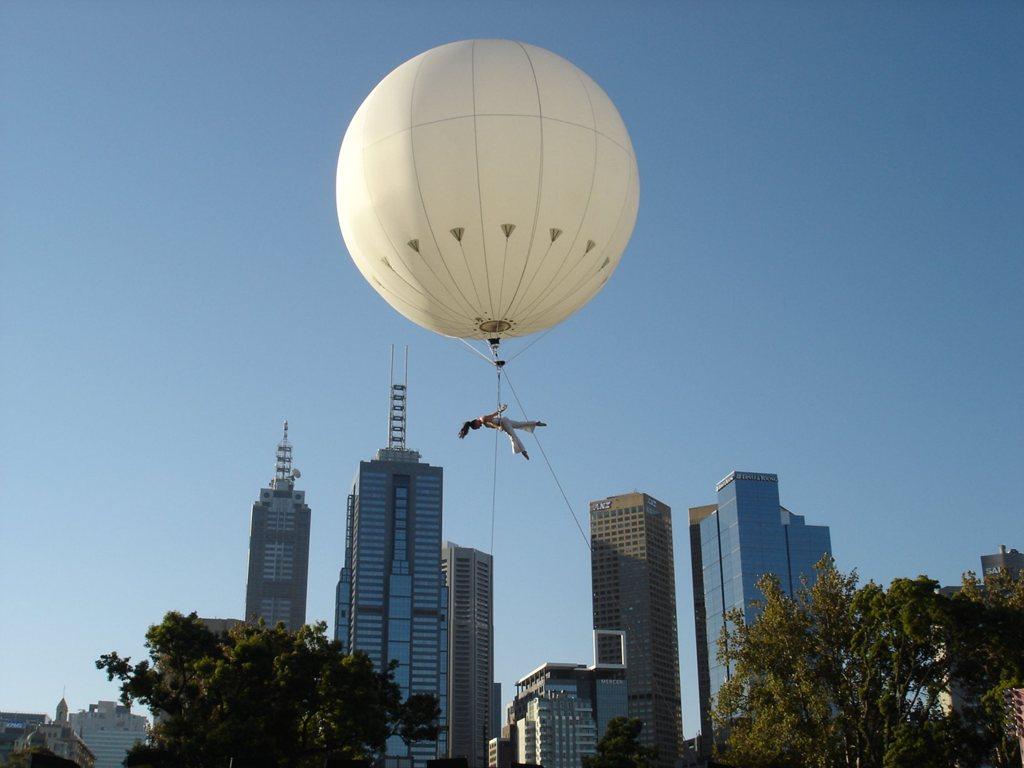 The team were absolutely fantastic, thank you so so much for your help with this. They were a fantastic end to the main entertainment on the stage and really beautiful.
TBA PLC (via Contraband)

Thank you for bringing your amazing shows to WOMADelaide. You were a wonderful company to work with and we look forward to having you back again soon.
Arts Project Australia

Both the Conedancers and the Heliosphere added a touch of magic to the festival, lifted people’s spirits and helped to take the whole festival into a dimension of great joy and celebration
Performing Arts Program

The Heliosphere was utterly fantastic and we received so much very positive feedback about it.
Toronto City Hall

I would like to convey my thanks for the wonderful show provided by The Heliosphere – the client was truly astounded and in awe of the spectacle.
Theme Traders

This is one of the most beautiful and exotic acts on the market. I was proud to be able to include this within the show.
Quantum Leap Productions

The Heliosphere has been widely regarded as the most astonishing and beautiful thing ever seen at the Festival. I have to agree – an astonishing impact every time it appeared.
Henley Festival

The Heliosphere lot were brilliant, very co-operative and prepared to give it a go whenever it looked like there was a break in the torrential rain and wind.
T in the Park festival

Thank you for your beautiful performance, it was the perfect finale to our show … a surreal moment in a surreal venue!
HPICM

The Heliosphere was a huge success; loads of people commenting on how beautiful it is.
Thurrock Community Festival