Frances is available to book for your special event – we work in direct association with Frances’ representative as a booking agent for her. Frances has had an incredible rise to fame since releasing her debut EP ‘Grow’ in July 2015; highlighted by her BRITS Critics Choice and BBC Sound of 2016 poll nominations. Frances also featured on the ‘Ones to Watch’ lists for Spotify, Google Play, Amazon and iTunes.

In August 2014 Frances was the featured artist for the track “Fire May Save You” for the French music label Kitsuné. The single was released as part of an EP which contained remixes of the same track. In July 2015 she released the EP “Grow” for Communion Records and the EP “Let it Out” followed already in October.

In November 2015 Frances was shortlisted for the 2016 BRIT Awards: Critics’ Choice Award. In December 2015 she was nominated for the BBC Sound of 2016.

In 2015 she sold out three London shows on her debut headline tour and supported James Bay on his US tour. Frances began 2016 with a sold out Union Chapel headline show on February 18th and her release of her new single ‘Borrowed Time’ written with Howard from Disclosure. Said Frances on the track; “It was amazing to write it with Howard. We were able to create something that stretched me and introduced me to new ways I can use my voice and my sound. It’s also a song we both relate to so that made the writing process so rewarding.”

Contraband is the UK’s top booking agent, with affable, experienced account managers who guarantee you the best deal possible. Contact us today if you would like to book Frances to be the headline of your event! We as your booking agent are more than happy to help you create the most memorable moments with Frances. 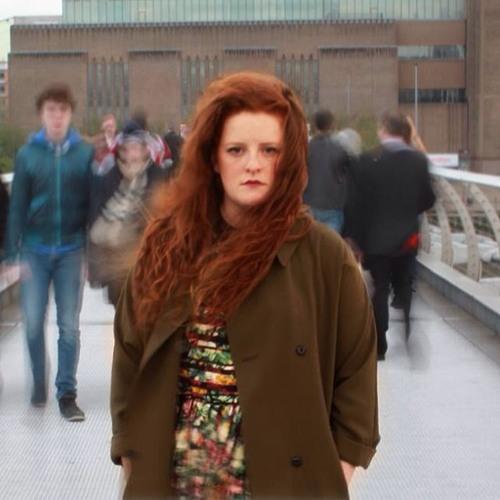 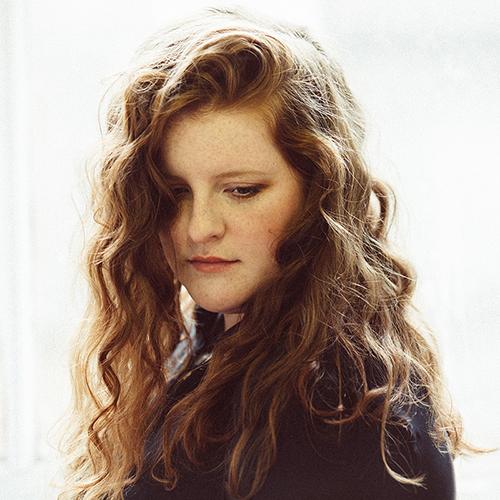 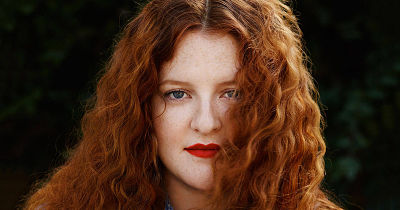 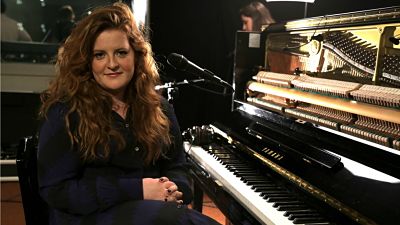