With unique performances that are as beautiful as they are funny, The Flying Buttresses walkabout puppet characters continue to capture the hearts of audiences worldwide. Their strength comes from their dual commitment to stunning special effects and magical characterisations.

The hugely popular Hodman Dodmanott and Sally Forth, are an enchanting, interactive puppetry walkabout act featuring an elderly couple of miniature proportions, with huge personalities and a not-so-firm grip on the ways of modern living. Having lived by themselves for hundreds of years, blissfully unaware of the changing world around them, this pint-sized pair have ventured out in search of fame, fortune and friendship, touring the world with their possessions strapped to their backs.

Although billed as a walkabout characters, the show is often a series of small, static performances when crowds who are drawn to the ingenious illusion seem to find it impossible to leave whether they are participating in Hodman’s legendary dance routine, or being regaled with long-winded stories of past adventures… but then what would you expect from a pair of ramblers! A truly original and spellbinding performance.

Hodman and Sally can now be persuaded to roam your way accompanied by their affluent in-laws Cash and Carrie. Free-spirited sisters Sally and Carrie are two peas in a pod, whilst Hodman and Cash jostle to lead the expedition despite both having lost the plot… and the map… thousands of years before!

★ Unique performances that are as beautiful as they are funny

★ Continue to capture the hearts of audiences worldwide 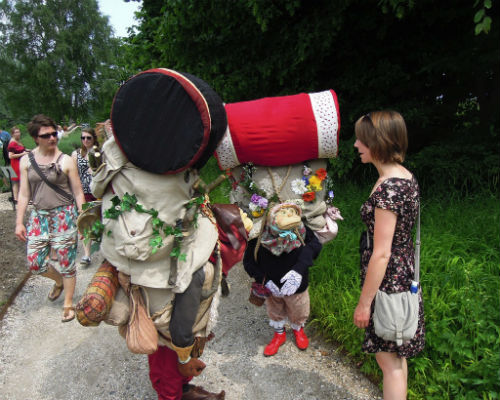 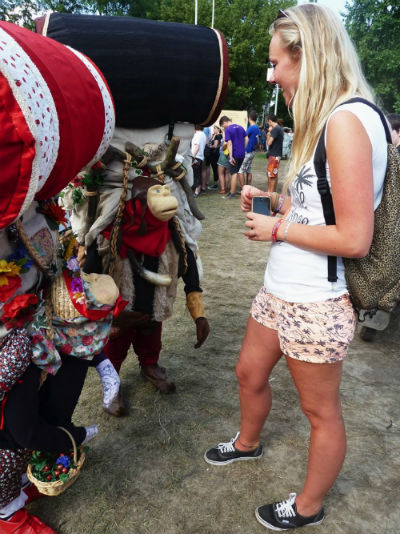 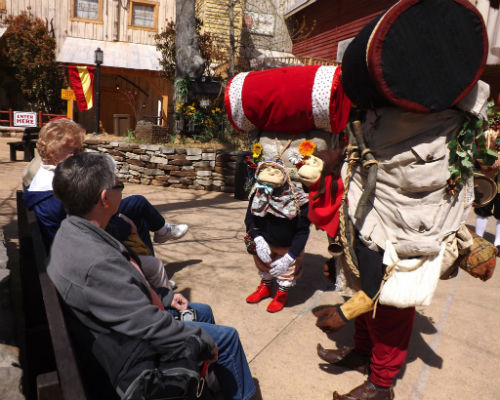 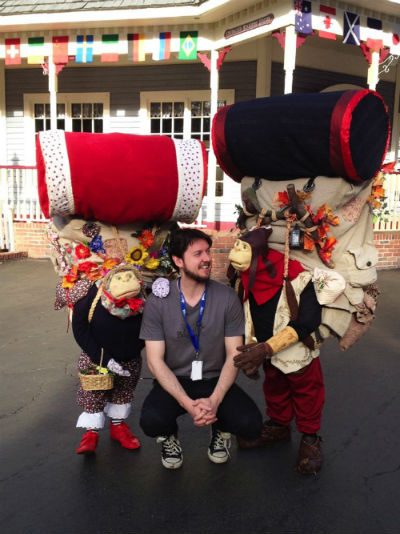 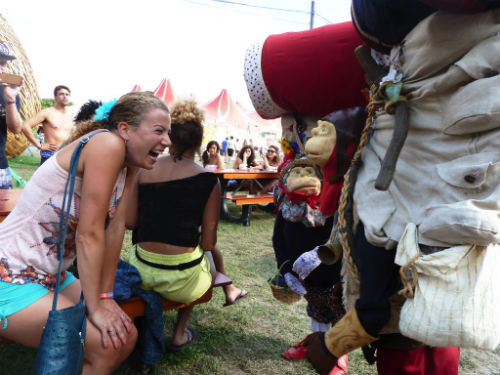 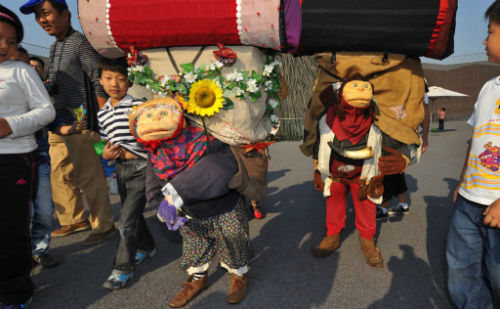 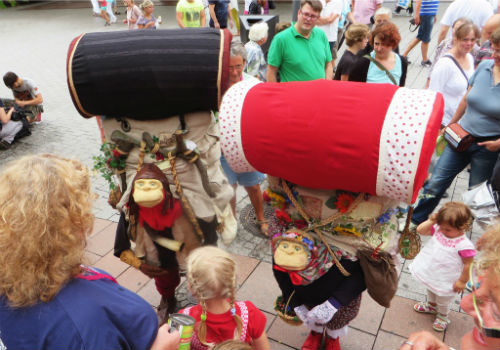 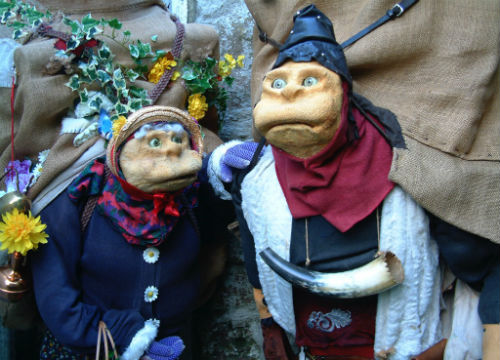 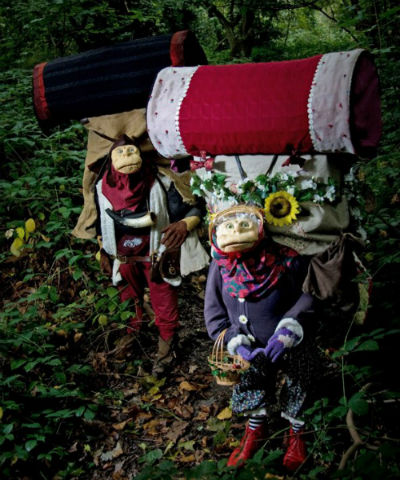 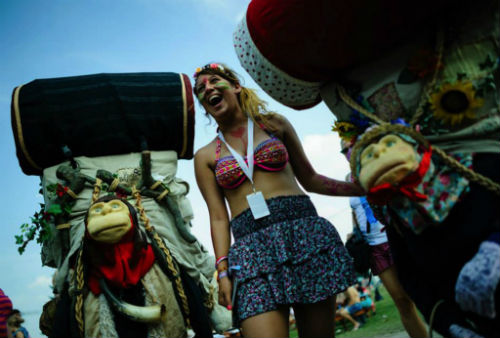 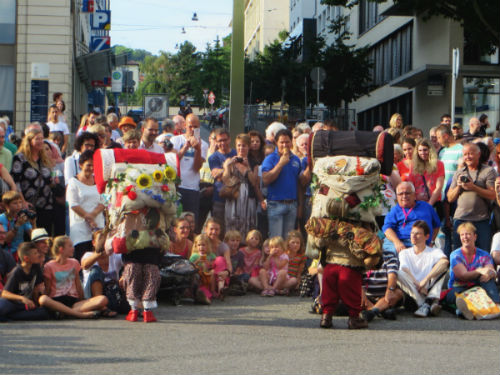 “Hugely popular! Hodman Dodmanott and Sally Forth have attracted a lot of fan following amongst the children”

“From the moment we saw you at the Showcase, we knew we had to have you at Darlington… Brilliant!”

“The Flying Buttresses were hilarious, their steward was in hysterics all around the market place as was their audience. At points they had so many people round them, it was difficult for them to get to the end of the street.”

Inside Out Theatre Events

“Hodman and Sally were adorable! I am surprised you made it back together, so many people wanted to take you home!”

“I was stunned… so original… the children and adults believed it entirely!”

“The Flying Buttresses were absolutely fantastic, I didn’t get to spend huge amounts of time with them unfortunately as I was full on elsewhere but whenever I did peek out over the square the crowd certainly seemed to love them! I didn’t envy them in their costumes in that heat either! Rupert and Danielle were both lovely and professional, wouldn’t hesitate to work with them again. Please do pass on my thanks as I didn’t get to thank them personally and say goodbye on the day.”

The Flying Buttresses never perform without a steward who is responsible for their security and also assists in opening doors and getting access to lifts and dressing rooms.
This is usually someone provided by the client. If the client is unable to get someone, they can supply their own.

Check out other Animatronic Puppets