If you are looking for unforgettable corporate entertainment for your corporate event or private party, we are a booking agent for Fleetwood Mac, and can arrange for them to perform for your guests. Multi Grammy-winning and Rock & Roll Hall of Fame inductees, Fleetwood Mac last toured in 2009 with the sold out Unleashed tour. The new tour also marks the 35th anniversary of the release of their classic Rumours album (1977), one of the most successful albums in recorded history with sales exceeding 40 million copies. Rumours planted itself at the top of the pop charts for over 31 weeks and had four top ten singles.

To coincide with the tour and anniversary, a new deluxe reissue of Rumours with previously unreleased studio and live tracks will be released in early 2013 from Rhino. More details on the set will be announced soon.

The current Fleetwood Mac lineup includes Mick Fleetwood and John McVie – both original members since 1967, Lindsey Buckingham and Stevie Nicks who joined the band in 1975.

Contraband is the UK’s top booking agent, with friendly, passionated account managers who guarantee you the best deal possible. Contact us today if you would like to book Fleetwood Mac to be the headline of your event! We as your booking agent are more than happy to help you create the most memorable moments with Fleetwood Mac. 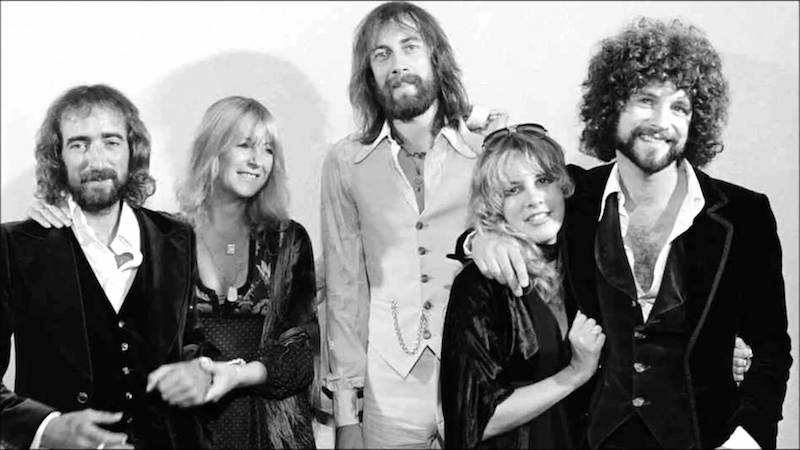 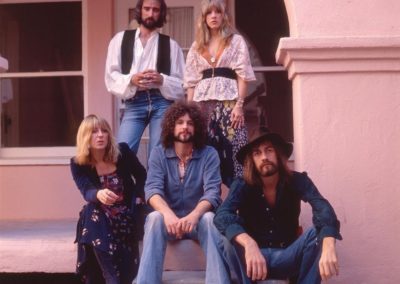 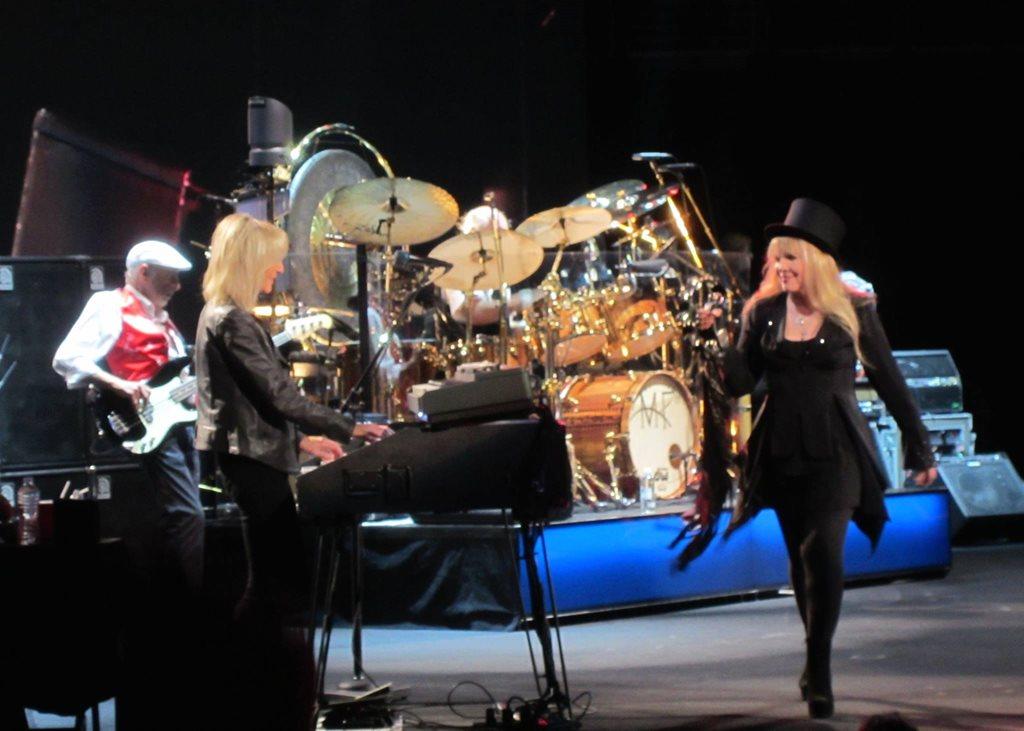 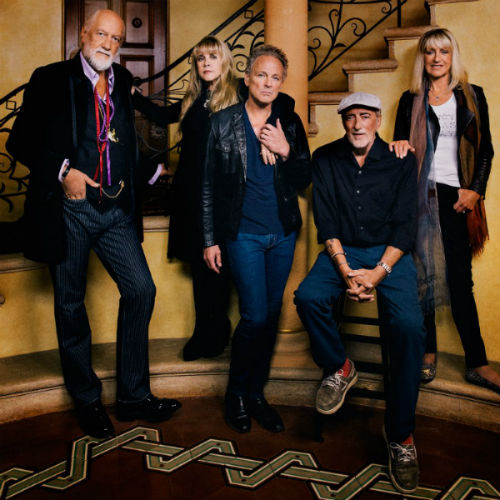 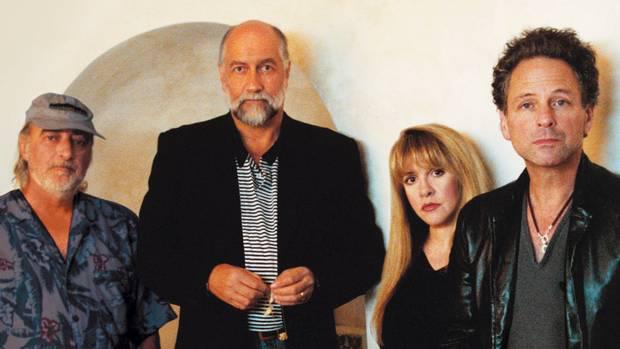 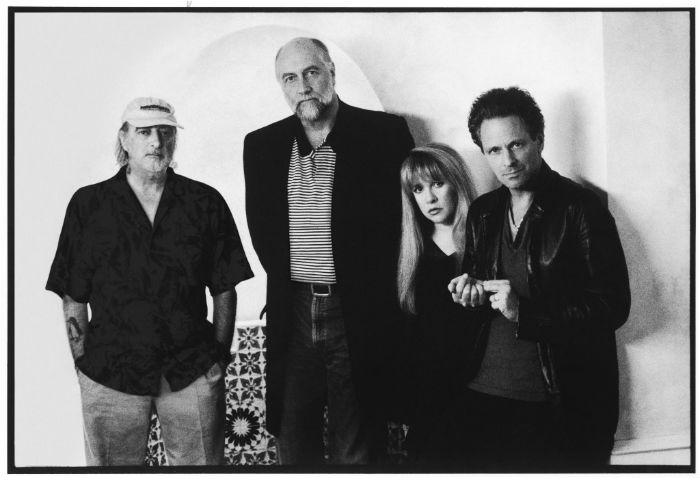