As booking agency for Fall Out Boy we can book Fall Out Boy to appear at your event – booking Fall Out Boy will rock your event! Fall Out Boy are a multi-award wining American rock Band comprising lead vocalist and rhythm guitarist Patrick Stump, bassist Pete Wentz, lead guitarist Joe Trohman and drummer Andy Hurley.

Fall Out Boy’s underground star status has boiled over into the mainstream. They toured extensively, supporting the album with international tours, arena shows, TRL visits, late-night television gigs, and music award shows. Without taking a break, the guys then hunkered down to work on their follow-up record. Infinity on High, whose title was taken from a line in one of Van Gogh’s personal letters, appeared in early February 2007, spearheaded by the hit single “This Ain’t a Scene, It’s an Arms Race.” The album continued Fall Out Boy’s streak, debuting at number one on the Billboard charts and going platinum one month later. Released in early 2008, the CD/DVD package Live in Phoenix documented the band’s strength as a flashy live act, while the full-length studio effort Folie à Deux followed later that year.

Recording sessions for Folie à Deux were tough, prompting the band to take an open-ended hiatus soon after the album’s release. It wasn’t long before rumors of a Fall Out Boy reunion began to swirl. In February 2013 the band confirmed that the rumors were true: they had reunited for a new album called Save Rock & Roll and an accompanying tour. Save Rock & Roll was released in April of 2013, preceded by the single “My Songs Know What You Did in the Dark (Light Em Up).”

Fall Out Boy : Videos | Book for your event 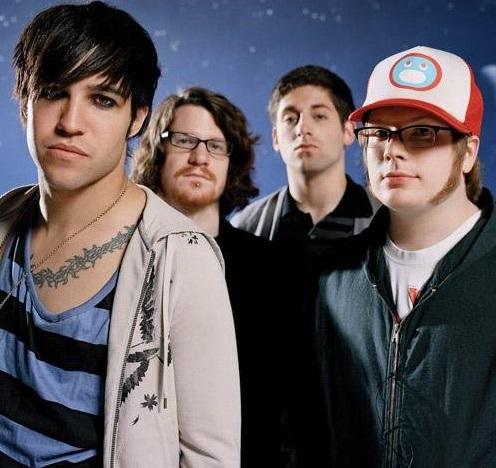 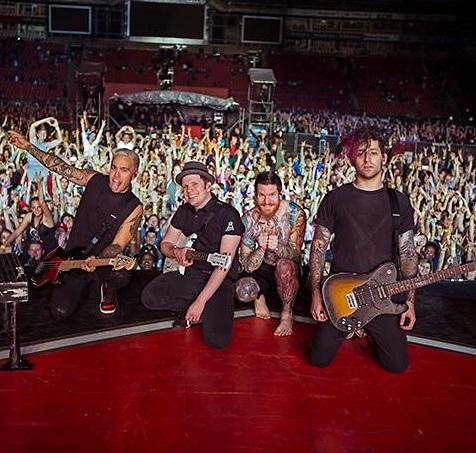 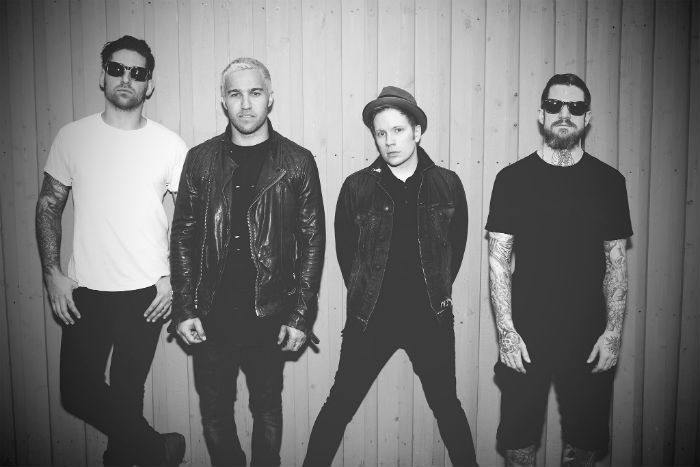 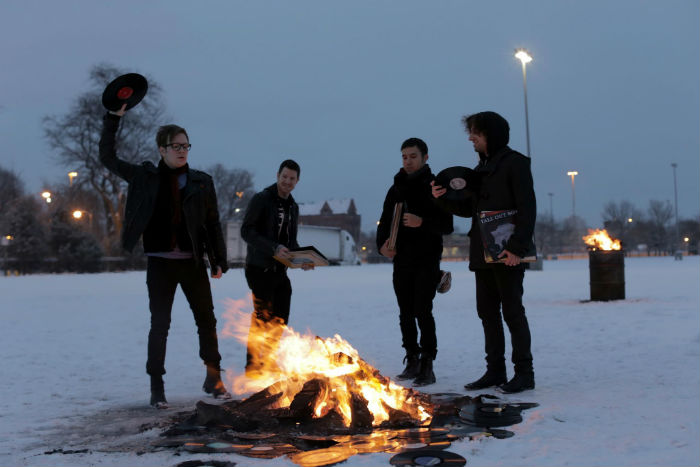 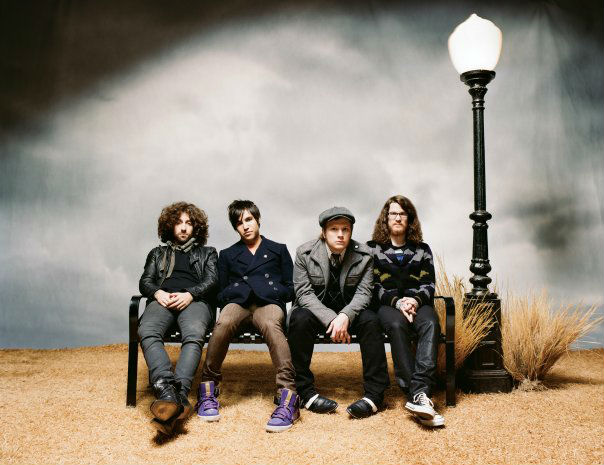 Videos of Fall Out Boy