This unconventional double act is on a mission to seduce, amuse and enlighten the masses with their unique style of faux-communist cabaret. Armed with an assortment of musical instruments, a suitcase of Bolshevik puppets and a penchant for the risqué, the show includes satirical reinterpretations of songs from Radiohead to Right Said Fred, intimate stories, improvised songs (with audience participation) and their own darkly comic original material.

Rising stars of the neo cabaret / dark cabaret scene, EastEnd Cabaret regularly perform in many of London’s most fashionable alternative venues, and have already made their international debut with a sell-out run at The Butterfly Club in Melbourne earlier this year. Bernadette’s beguiling voice and razor-sharp repartee is a perfect match to Victor Victoria’s freak-show looks and multi-instrumental talent.

Lauded by the mainstream and alternative press alike, their first whirlwind year together was concluded with a recent appearance on the cover of Time Out in a feature of London’s “cabaret superstars”.

EastEnd Cabaret is also able to offer quick-witted compéring, targeted improvisations and bespoke songwriting, as well as character-based walkabout performance. Precocious and peculiar, their material is suited to a more liberal-minded audience.

★ Unconventional double act with an assortment of musical instruments, a suitcase of Bolshevik puppets and a penchant for the risqué 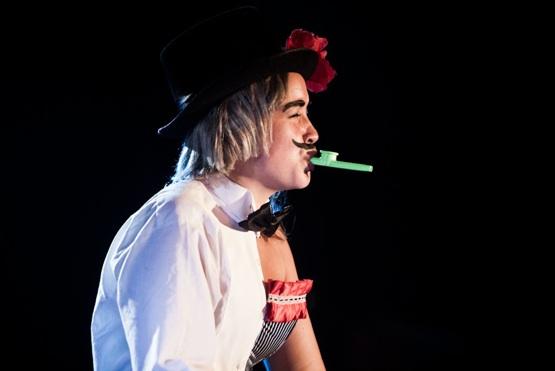 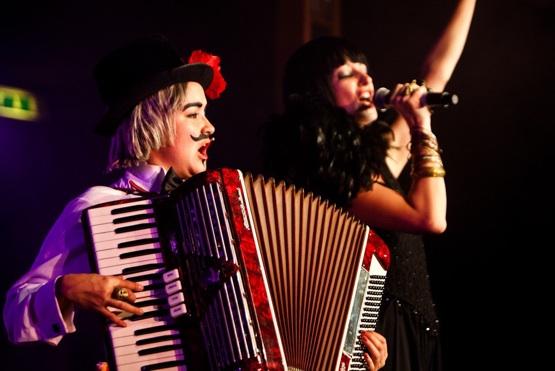 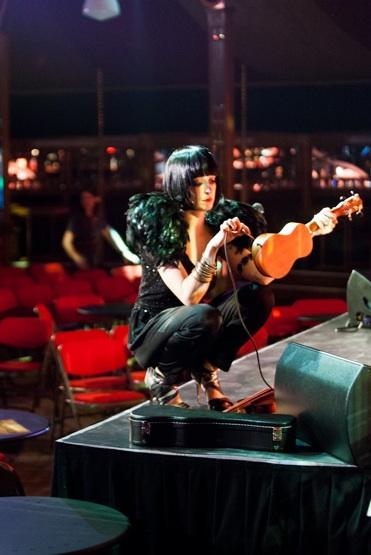 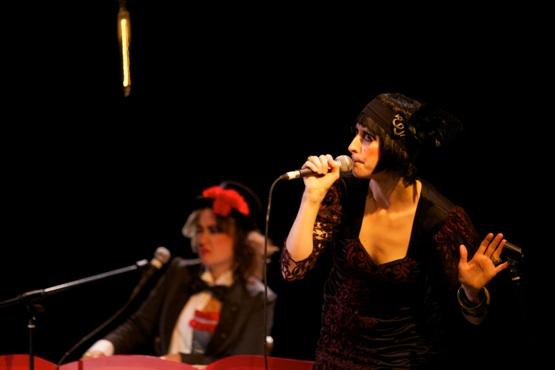 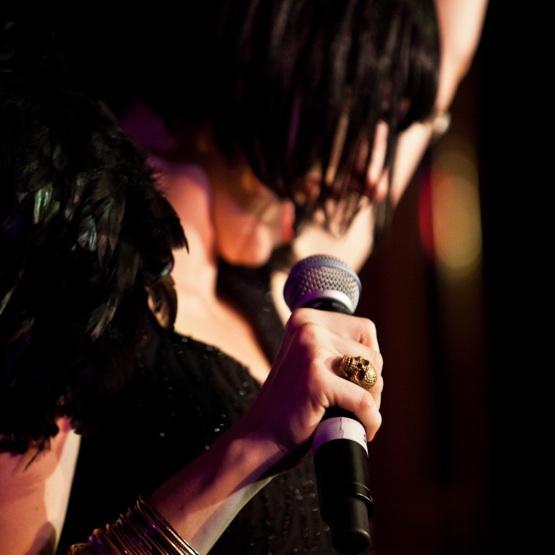 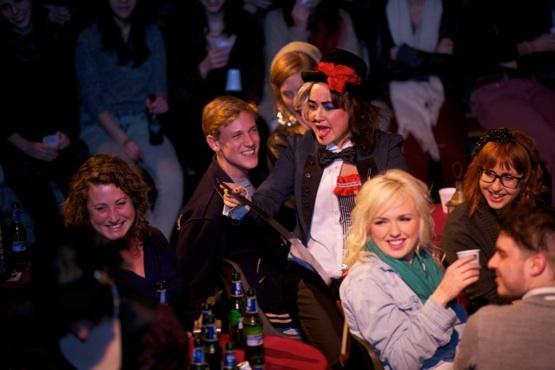 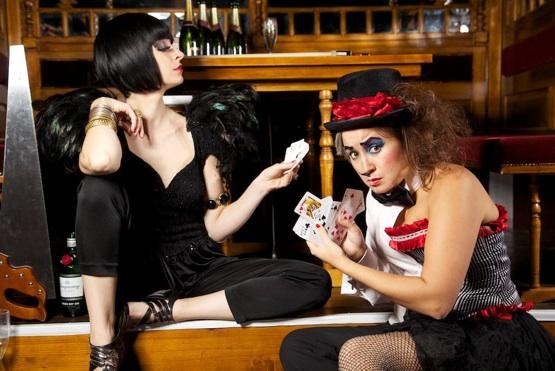 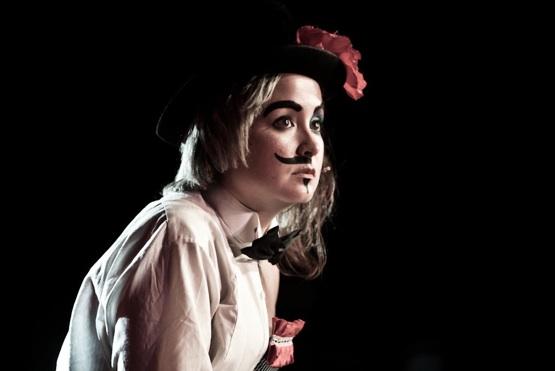 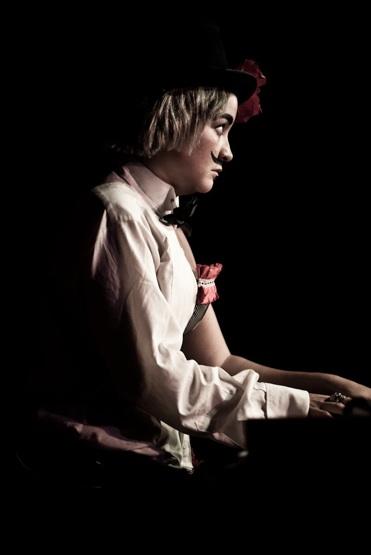 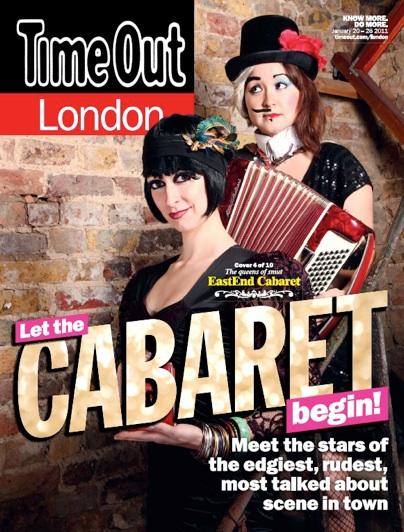 “The most fun and inspiring troupe we have worked with to date, full of hilarity and glee!”

“The seductive Communist musings of Bernadette and the stalky devotion of her accompanist Victoria add up to a musical partnership to watch – impressive and very funny stuff.”