Earl is a singer-songwriter. He has performed alongside everyone from Paul McCartney to Van Morrison. He has been a headline act on the London Comedy Circuit with his music-comedy for years. Among his friends and fans are Billy Connolly, Sacha Baron Cohen, Eddie Izzard. As a Jazz and Bossa Nova performer, he has worked with everyone from Benny Carter to Cleo Laine and performed around the world at clubs such as Birdland in NYC, Jazz Festivals and Bossa Nova concerts in Brazil.
Earl has performed at every major London venue, given one-man concerts on every continent, entertained at many corporate events and appeared on TV in many countries. His last CD appeared on the SONY label. His material works literally anywhere where the audience speaks some English and for any age-group.

Earl can perform short sets of 30 minutes, which are recommended for private parties such as weddings, or can perform a full length show of 2 x 45 minute sets.

★ Years of experience in music comedy 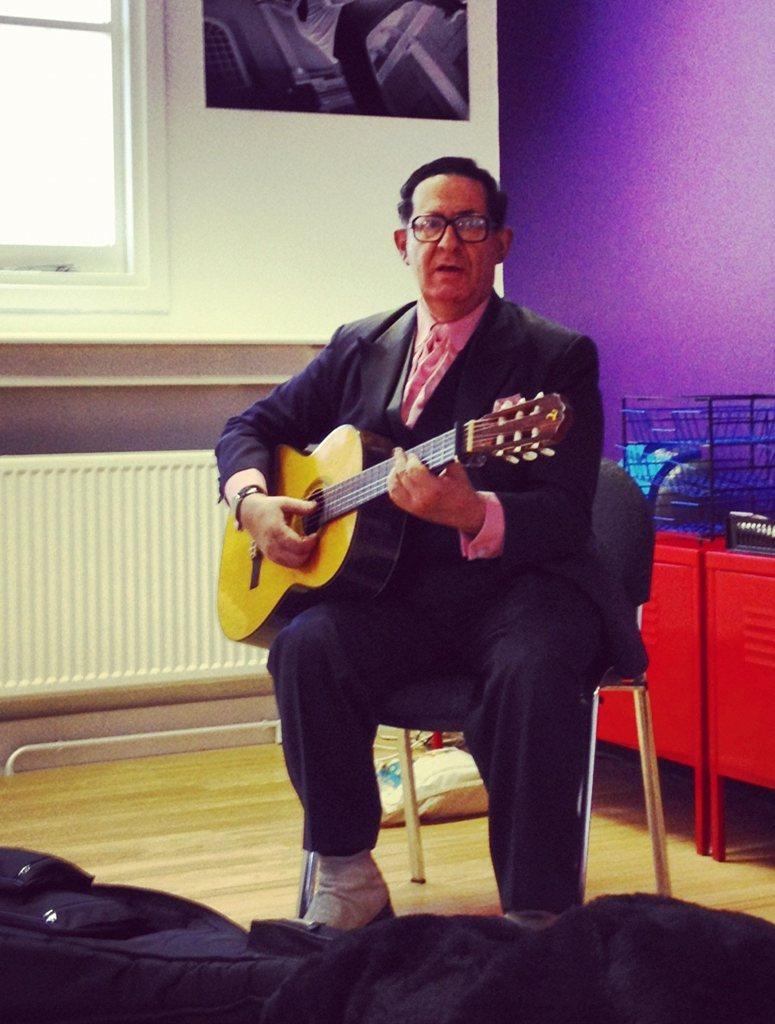 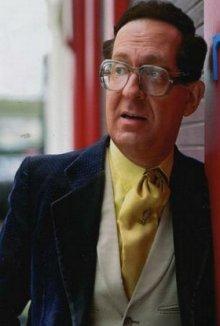 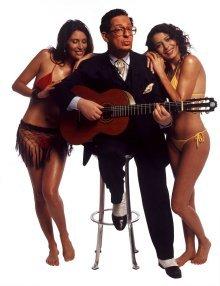 Thank you so much and for last night. Everyone thought you were fantastic.”

“To a most appreciative audience he exercised his magic again. Age does not matter for he appeals to all from 17 to senility…a master of the art of cabaret.”

“His between-song banter had people crying with laughter and the famous trumpet-impressions received spontaneous applause every time he used them.”

“He is the music-comedy discovery from London. He may appear like an accountant, but his honey-sweet voice melts women\’s hearts and makes the men green with envy.”