Dusty Limits is one of the most celebrated artists on the new cabaret scene and is one of the UKs most in-demand compéres. He has performed at top cabaret venues from London to New York to Berlin and was recently interviewed as an expert on cabaret history and the role of the MC for Come to the Cabaret, a two-part series hosted by Paul OGrady on BBC Radio 2.

His repertoire as a cabaret singer ranges from Cole Porter to Portishead, as well as his own original compositions. Cabaret legend Steve Ross described him as a superior, singular artist and Time Out London called him one of the forms very best. His recent one-man show at the Famous Spiegeltent earned him five star reviews. As a compére, Dusty combines charisma, charm and lightning-fast wit.

As a singer, he surprises audiences with his three-octave vocal range and delights them with his black sense of humour. He is funny, charming, edgy and seductive. His work is aimed at a liberal-minded adult audience. 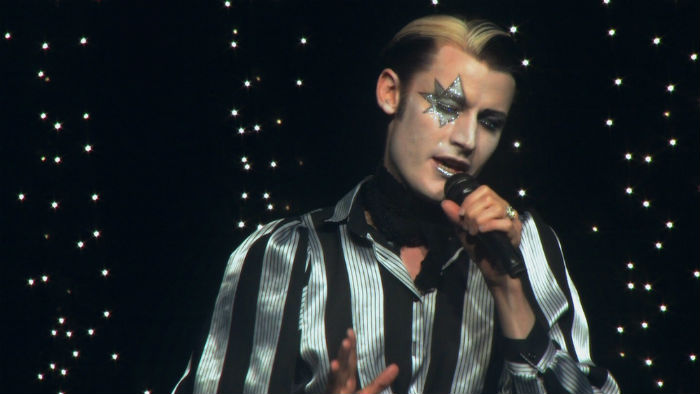 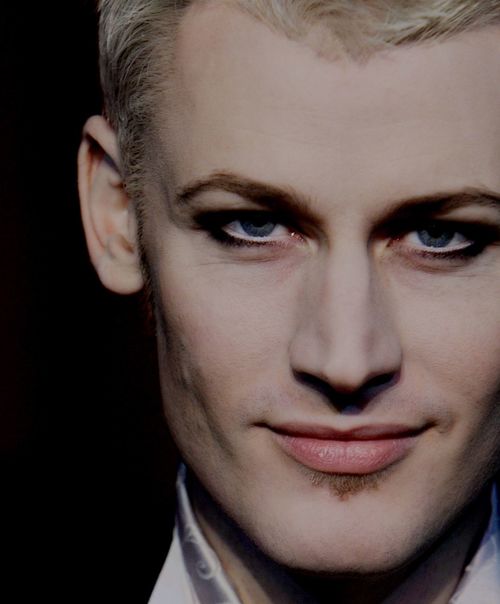 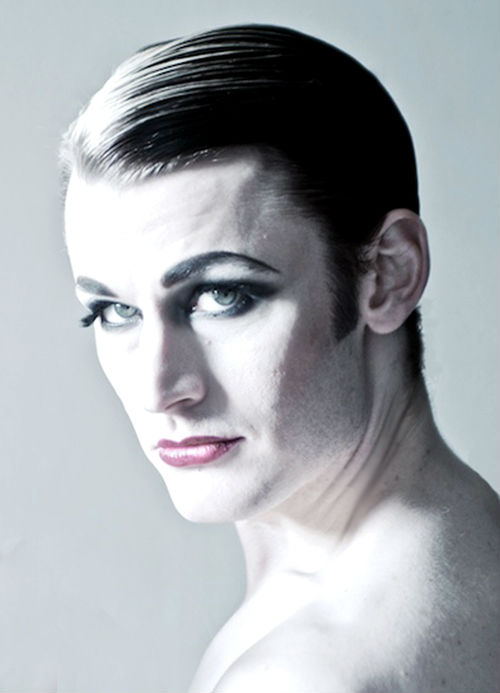 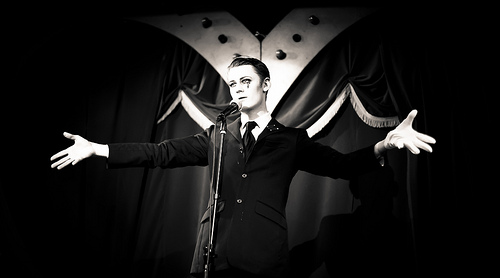 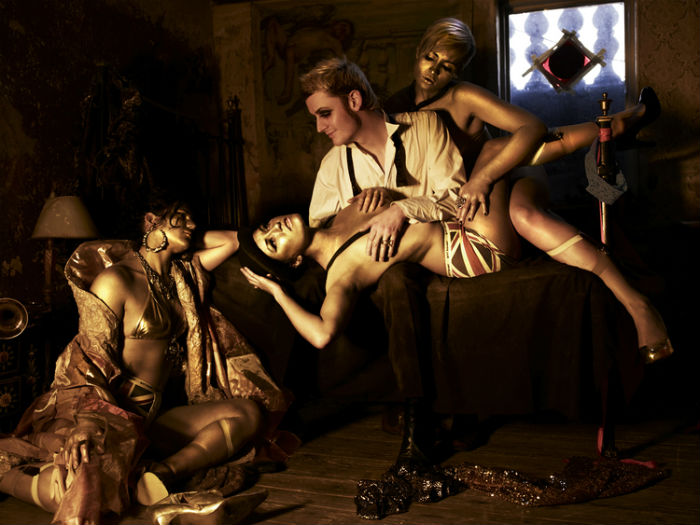 “The compere without compare”

”The best MC at the Fringe, by a country mile”

“Simply the best at what he does”

”Dusty was fantastic throughout and managed to hold the whole thing together despite some last minute changes. Everyone enjoyed his act, he looked great and is generally a very nice chap. Ill definitely use him again.”

”I just wanted to send you a quick note to say thank you so so much for doing the show. Je Suis Eurostar was absolutely inspired. It started the whole night off with a bang and set the audience up for one barnstorming night. You are an incredibly talented man. Please do it next year for us.”

“Its a stunning hour: taut, vicious and hilarious. The louche allure and catty asides may hide his intentions, but wipe away the greasepaint and Dusty Limits is cabarets own Jesuit of Damnation.”

“Hunt him down, follow his every movement and plan time off for next time Dusty Limits hits town: you will not regret it!”

“The audience for this one-off show was largely populated by cabaret glitterati and there is no doubt as to why Dusty Limits has such a following, he is simply the best at what he does and a chance to see him perform should never be missed.”