DJ BBQ is available to book for your special event – we work in direct association with DJ BBQ’s representative as a booking agent for him. Christian Stevenson (DJ BBQ), known for his unique fusion of barbecuing and DJing, is a man of many talents. Whether he’s spinning the decks at Bill Gates’ latest Microsoft party or acting in feature films, Christian is not easily pinned down.

Christian’s alter ego, DJ BBQ takes his ‘catertainment’ on the road, appearing at SXSW in Austin Texas, Meatopia, The Big Feastival, Grillstock, Bestival and Jimmy Doherty’s Sausage and Beer Festival as well as the BBC Good Food Show to name a few. DJ BBQ has truly been cooking up a storm and even caught the eye of Jamie Oliver who swiftly signed Christian up to present on his YouTube television channel Food Tube.

DJ BBQ’s career in radio is no less impressive… His Kerrang! Radio evening show amassed a huge fan base and Christian’s time at the station saw Kerrang! win Station of the Year twice. His experience in radio broadcasting dates back to his first stint on air at London’s XFM and he’s a regular DJ and host at major events such as Bestival, Global gathering, Lovebox, Ibiza Rocks Hotel, T In The Park, Reading Festival, V Festival, Download and Sonisphere.

Contraband is the UK’s top booking agent, with amicable, experienced account managers who guarantee you the best deal possible. Contact us today if you would like to book DJ BBQ to be the headline of your event! We as your booking agent are more than happy to help you create the most memorable moments with DJ BBQ. 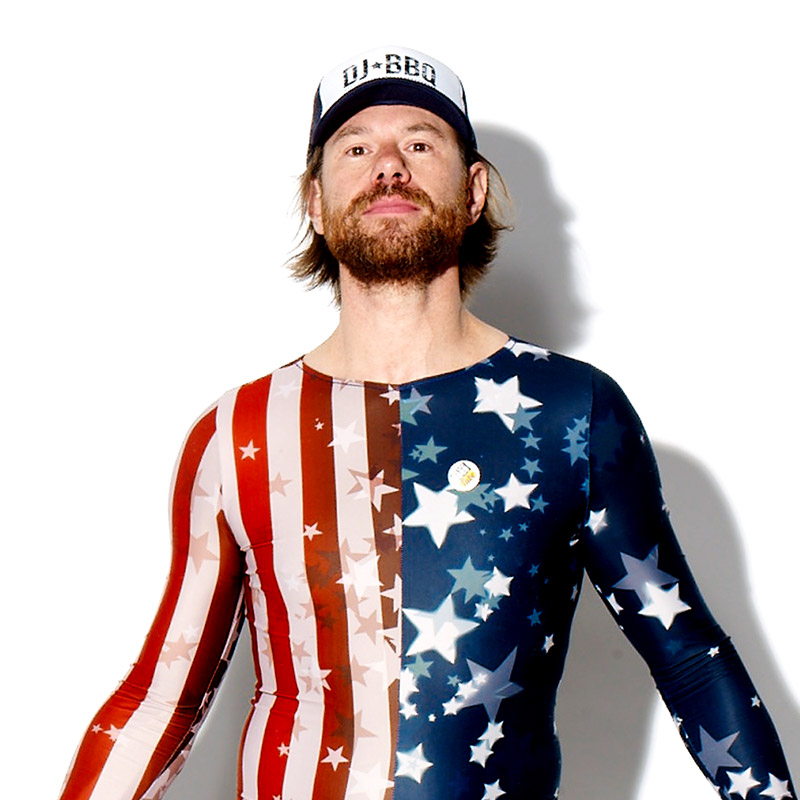 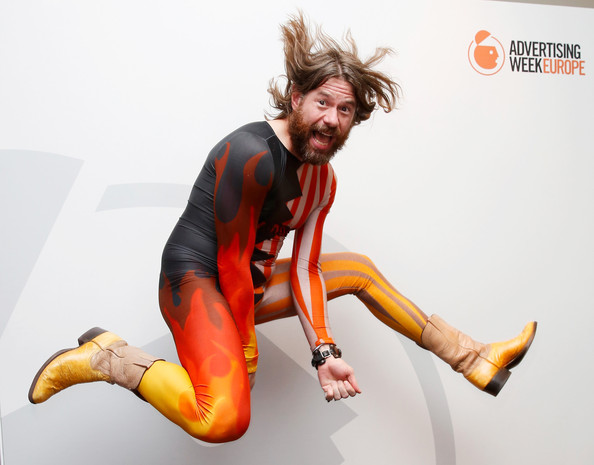 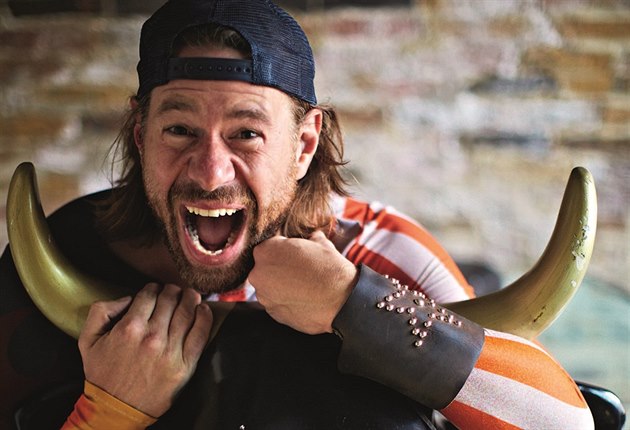 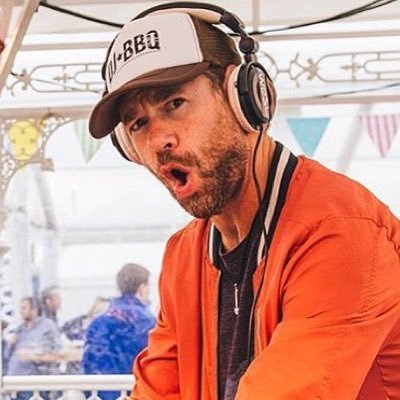 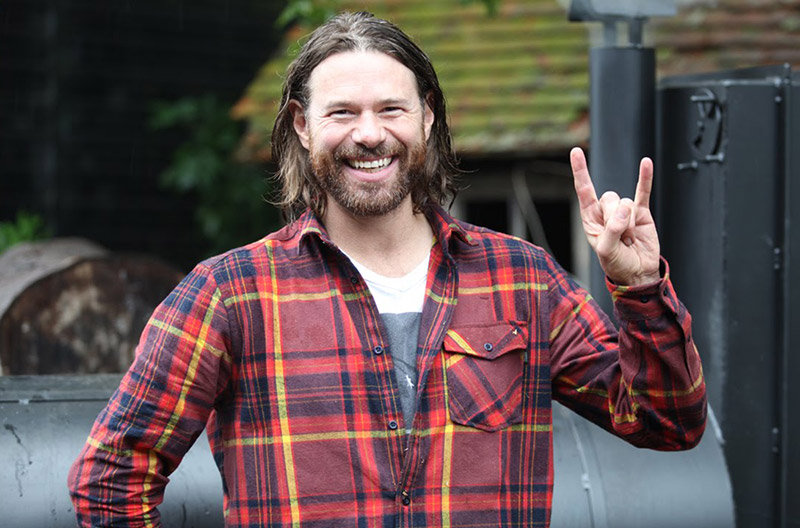 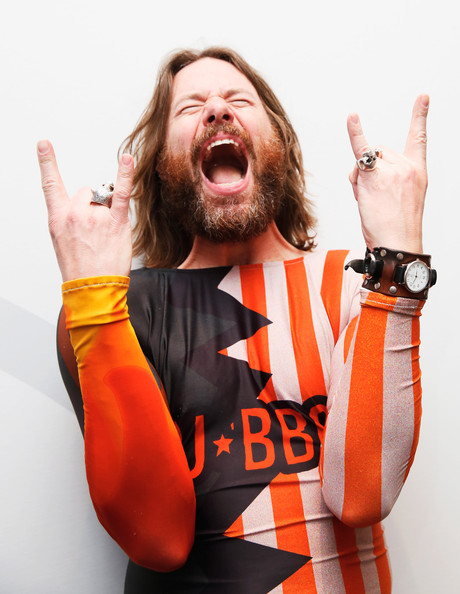