Booking The Dixie Chicks will cause a storm at your special event! We are a booking agent for The Dixie Chicks, and can arrange for them to perform for your guests. The Dixie Chicks broke through big beginning in 1998 with hit songs “There’s Your Trouble” and “Wide Open Spaces.” Country superstars The Dixie Chicks are composed of founding members (and sisters) Martie Erwin Maguire and Emily Erwin Robison, and lead singer Natalie Maines. As of 2012, the Dixie Chicks had won 13 Grammy Awards, including five in 2007 for Taking the Long Way—which received the Grammy Award for Album of the Year—and “Not Ready to Make Nice”, a single from that album.

By February 2013, with 30.5 million certified albums sold, and sales of 27 million albums in the U.S. alone, they had become the top selling all-female band, and biggest selling country group in the U.S. during the Nielsen SoundScan era which is from 1991 to present.

More recently by December 2015, The Dixie Chicks had 30.5 million certified albums, with sales of 27.5 million albums in the U.S. alone. This meant that they had become the top selling all-female band and biggest-selling country group in the U.S. during 1991 to present day. The following year, in 2016, The Dixie Chicks went on tour with the DCX MMXVI World Tour which commenced in April in Belgium and finished in Canada in April 2017.

The Dixie Chicks : Videos | Book for your event 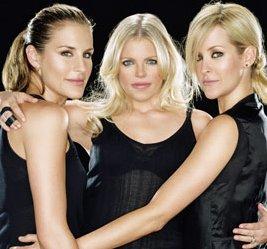 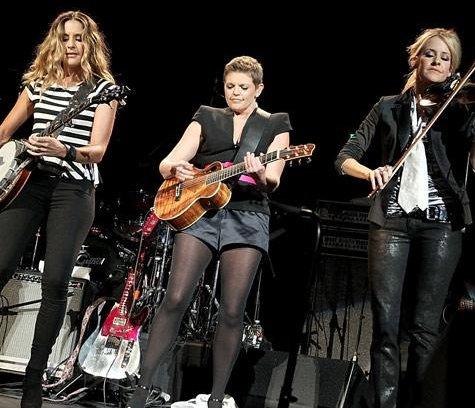 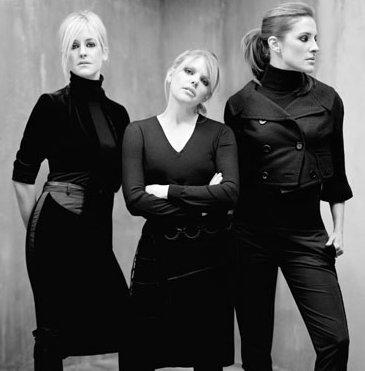 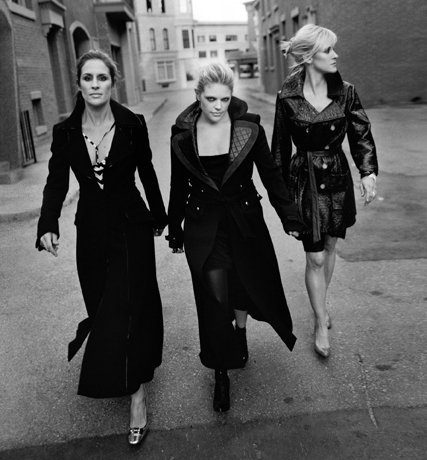 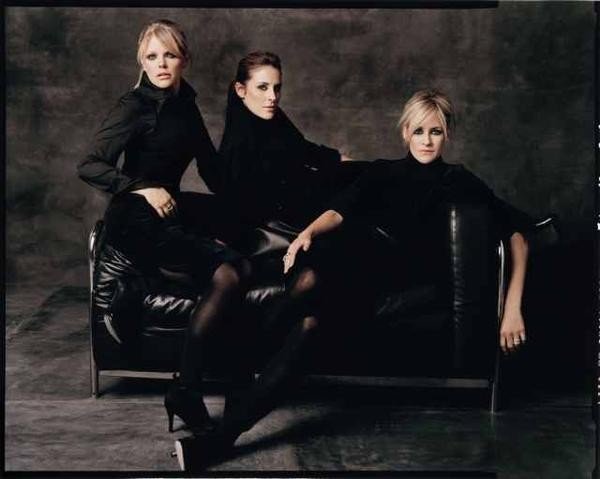 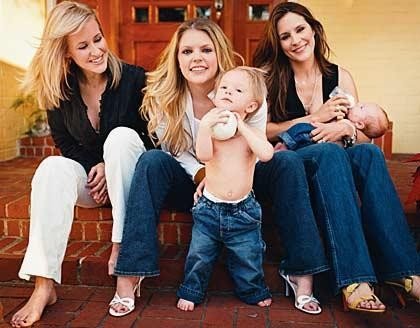 Video of The Dixie Chicks – Band

Check out other Country Artistes