Make your event an incredible experience for everybody and book Cold War Kids to perform at your event – we are a booking agent for Cold War Kids, and can arrange for them to put on a great show for your guests. Cold War kids are based in California. The band formed in the year 2004 and they released their debut album titled “Robbers and Cowards” to huge acclaim in the year 2006. Their second album titled “Loyalty to Loyalty” was darker compared to their first album and was released in 2008.

Their third album was released after a gap of three years in 2011 and was titled “Mine is yours”. This album had deeper anthemic qualities which added to the groups already wide ranging catalog. Their next release, their fourth album “Dear Miss Lonely Hearts” which included the rollicking track “Miracle Mile” was their first collboration with the former lead guitarist of the bands Modest Mouse and Murder City Devils, Dann Galucci. It was released in 2013. The band’s latest album “Hold My Home” was released in 2014. 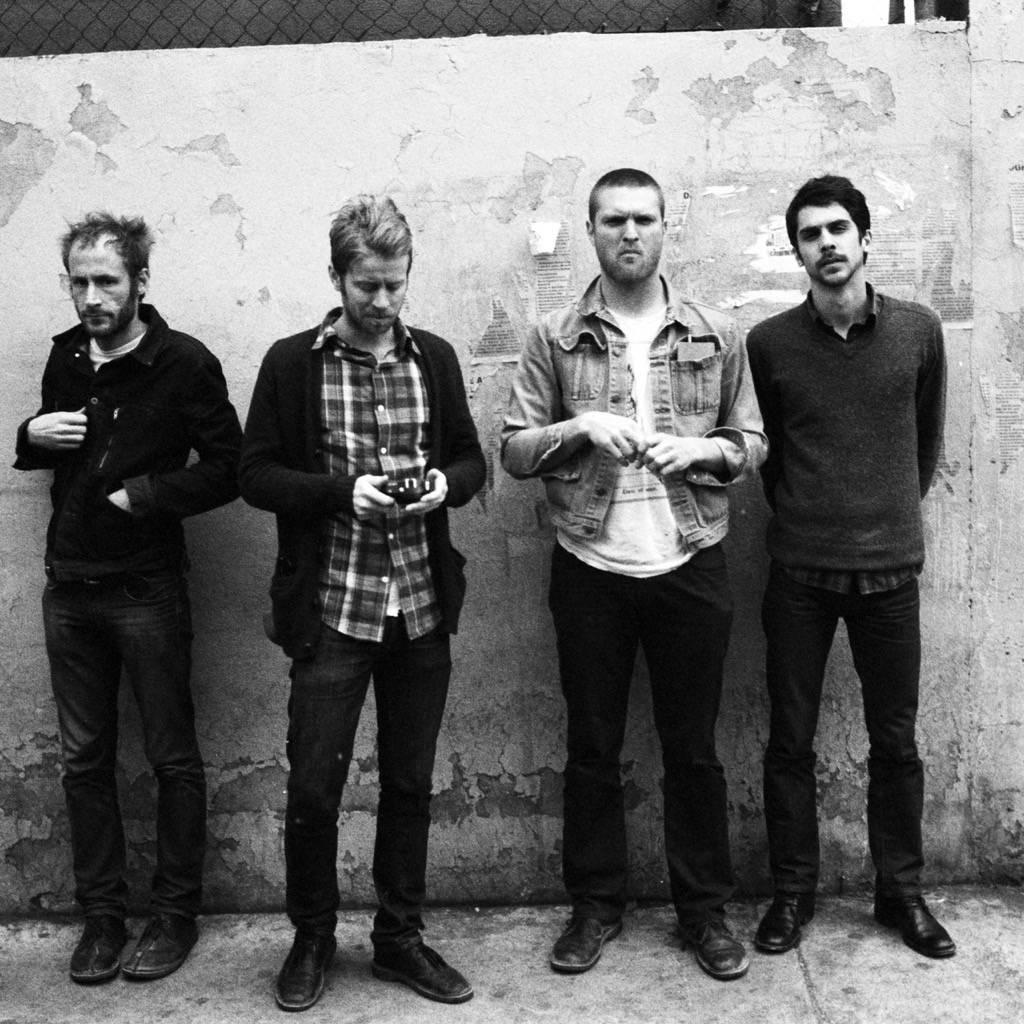 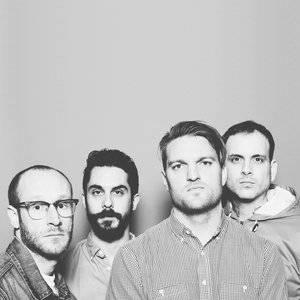 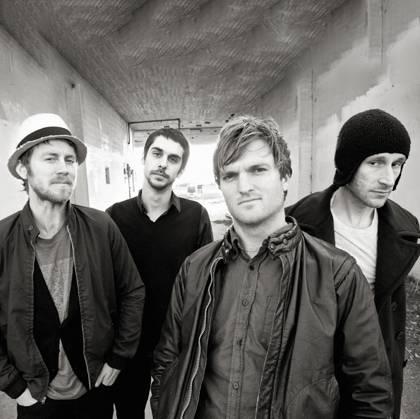 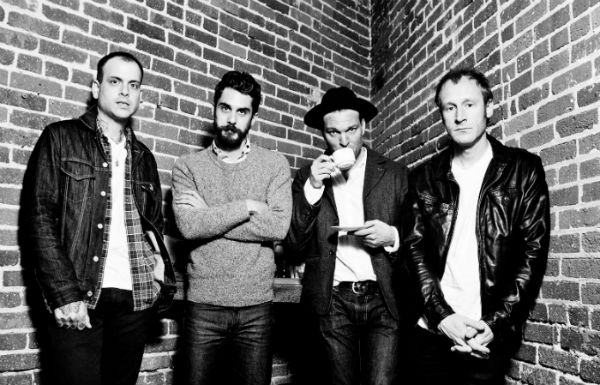 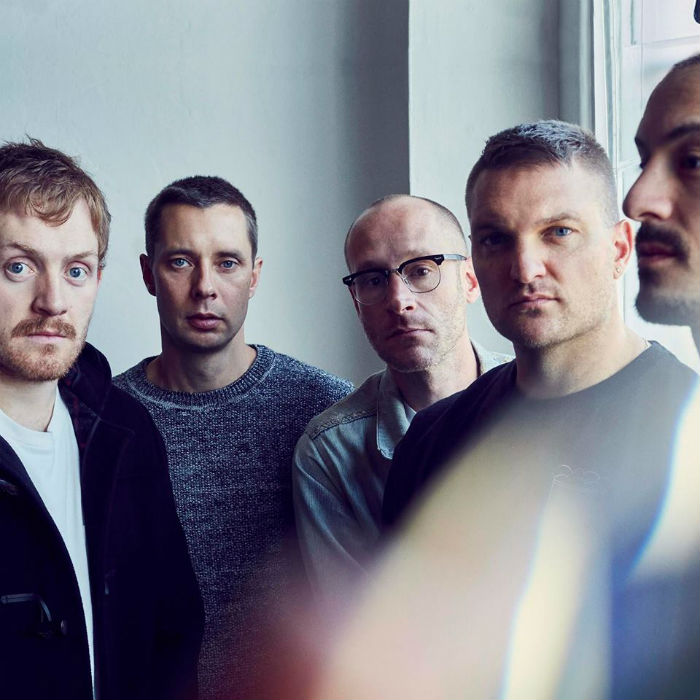