Chris loves to be the centre of attention so fell easily into the world of presenting. He is a professional actor and has worked extensively in theatre and television, but always prefers the buzz of a live audience. His easy going manner makes his style of presenting very relaxed and informal and he is always willing to have a bit of fun with the job but he can rise to the challenge of a more formal event with just as much enthusiasm.

Chris has compered for many companies including annual conferences for British Gas, various departments of Boots the Chemist, Debenhams the opening ceremony of the Public Transport Interchange on Tyneside and even presided over the openings of 8 branches of Poundland! On TV, Chris is a guest presenter on BBC’s The One Show and always seems to end up dressing up in various costumes for them so he’e pretty much up for anything you can throw at him!

Chris : Book for your event 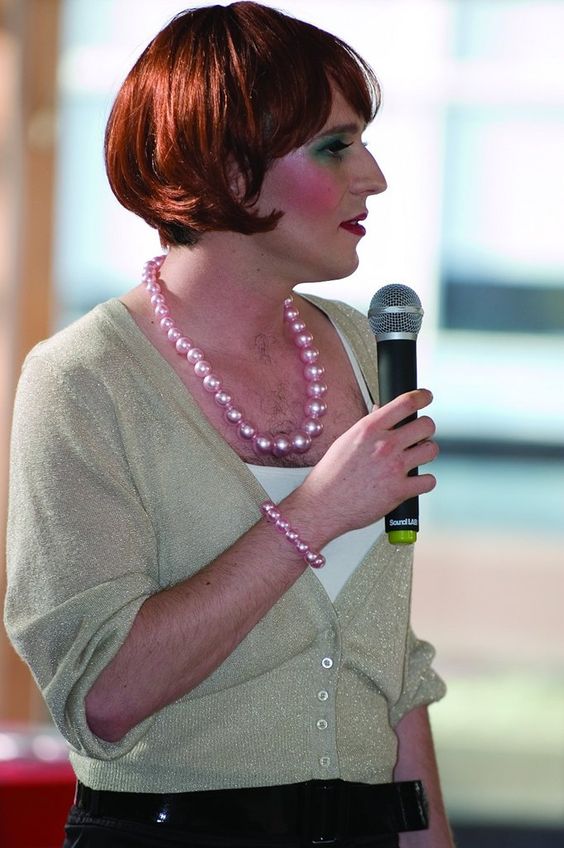 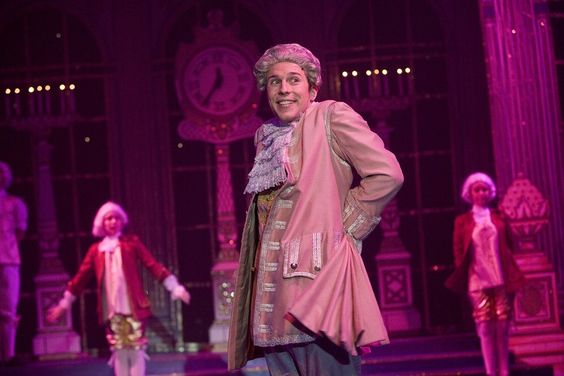 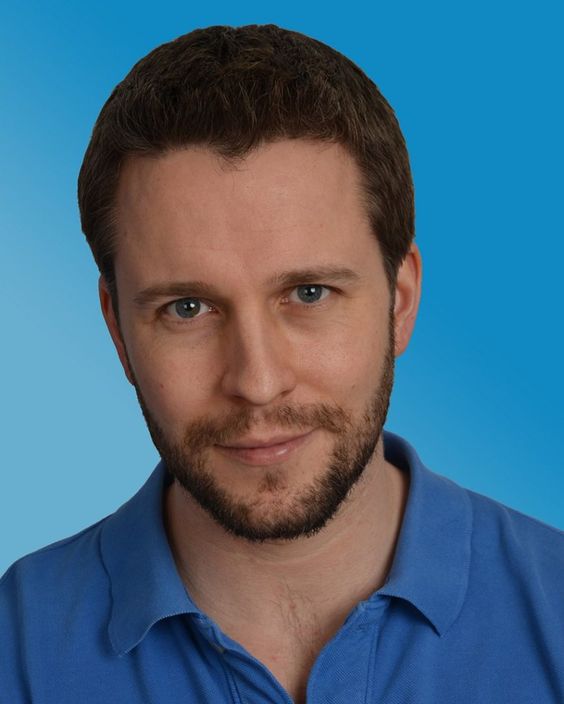 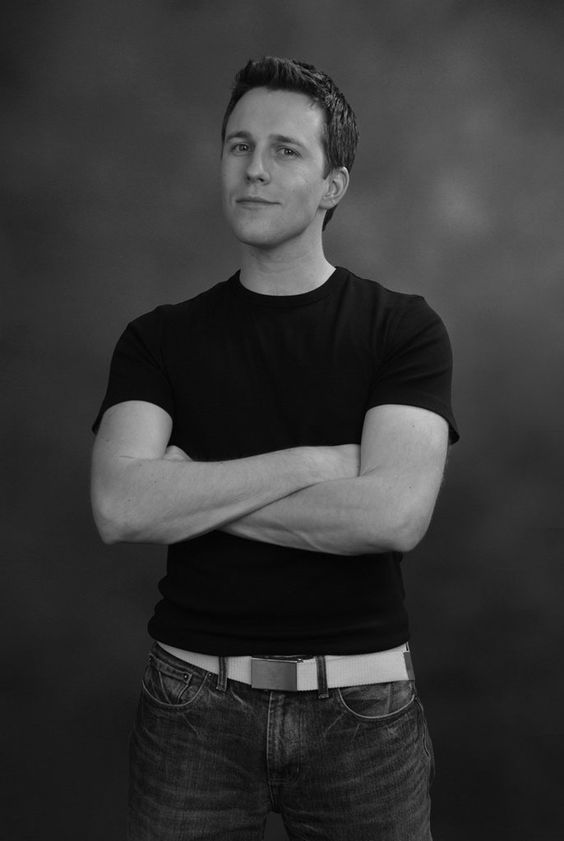 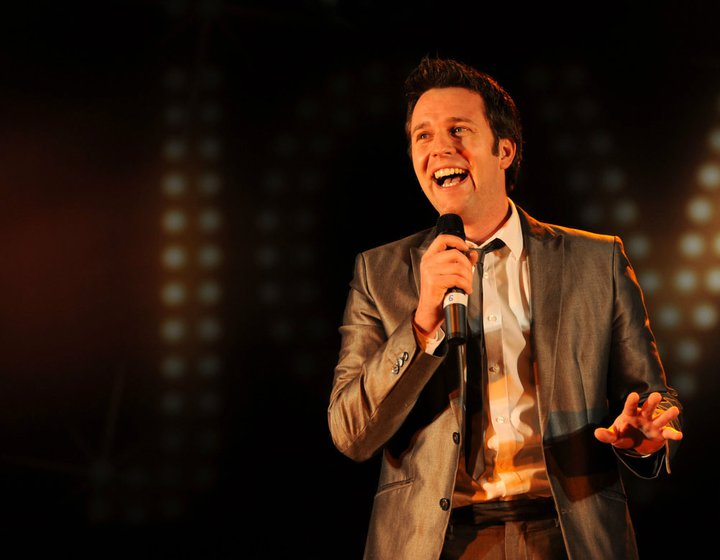 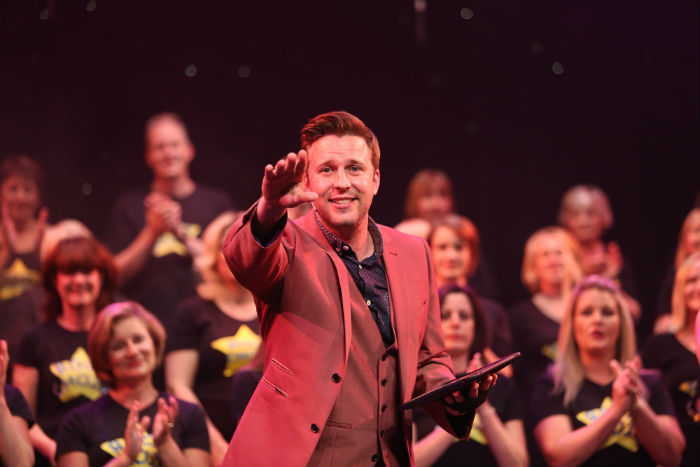