You can book Tom Odell for an atmospheric performance that will mesmerise your guests. As a booking agent for Tom Odell we can organise for him to put on a spectacular show for your event. Tom Odell is an English singer-songwriter known for “Another Love” and who has received a BRIT Awards Critics’ Choice Award & Ivor Novello Awards Songwriter of the Year (2014) award.

The Start of it All
Tom Odell’s love of music sparked early, with him writing songs when he was thirteen, inspired by artists such as Elton John and Leonard Cohen. This passion continued to influence his life up until the age of eighteen where he opted to forgo plans of attending university to study at the Brighton Institute of Modern Music. Tom Odell’s resolve to be a musician was only further cemented by his battle to perform, learning through experience at open-mic nights what worked and how to engage his audience.

The Big Break
Tom Odell’s persistence with performing paid off when Lily Allen dropped by to see one of his gigs in 2011. She was instantly taken by the singer, admiring his stage presence which she compared to David Bowie, and his introspective, romantic style that she says was ‘fragile yet powerful’.

His whirlwind dive into the mainstream music industry soon took place; Tom Odell was signed to Allen’s label ‘In the Name Of’ and set to work recording his debut EP ‘Songs From Another Love’ which was released late 2012. His single ‘Another Love’ was a huge hit, reaching the top ten in the UK Singles Chart and its powerful, emotive nature leading to the track being used in numerous television shows and as the BBC’s backing song to their 2013 schedule trailer.

Making His Name
As his career started to blossom following the success of his EP, the industry took notice of Tom Odell. The BRITS named him as their first male Critics Choice Award winner, following in the footsteps of leading female artists such as Emile Sande and Jessie J. His debut album ‘Long Way Down’ sped to the top of the UK Albums Chart, resulting in a successful tour that boosted his status even more and a platinum certification, indicating that Tom Odell’s rise to the top showed no sign of slowing down.

This was only further proved after his cover of The Beatle’s ‘Real Love’ gained major recognition after featuring on John Lewis’ Christmas advert. Only hours after it’s release the song was trending number one on Shazam and it eventually peaked at no. 7 in the UK Top 40. Tom Odell soon started working on his second album, ‘Wrong Crowd’ which was released in 2016 after a succession of popular promotional tours. The album found international success, with a top ten position on the charts in many countries.

The Success of Songwriting
After being named ‘Songwriter of the Year’ at the 2014 Ivor Novello Awards, Tom Odell was on everyone’s list as one to watch. His compelling lyrics have moved his listeners, stoking a romantic yearning that they can identify with and telling his stories with a hauntingly captivating truth that many people admire. Citing the likes of Nick Cave and Joni Mitchell as his songwriting inspirations Tom Odell told Vogue ‘My favourite songs are the ones where you discover something new each time you listen to them’.

Booking Tom Odell
Get in touch today if you are looking to book Tom Odell for your event, our amazing account managers will dedicate themselves to ensuring you get your dream event with this remarkable singer. Contraband are a top booking agency that would love to help your special occasion go perfectly. As a booking agent for Tom Odell we would be thrilled to assist you with booking him for a sensational celebration. 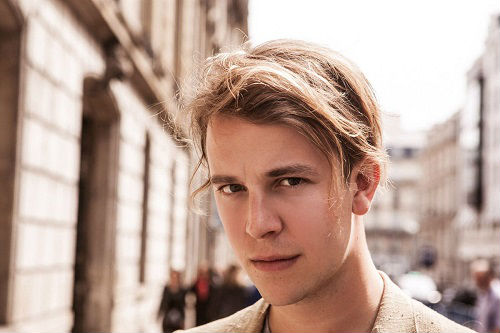 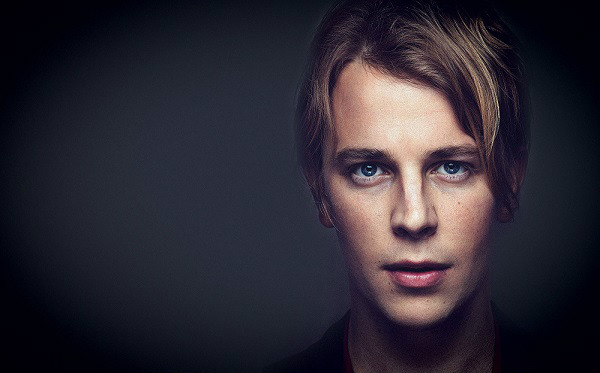 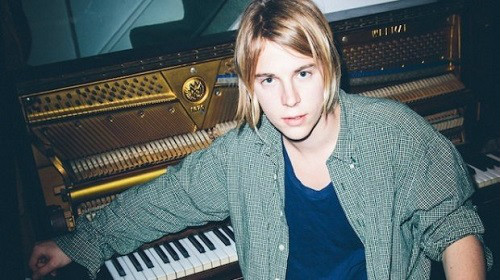