The Black Madonna’s Musical Beginnings
Born Marea Stamper in Kentucky, The Black Madonna first got her start as a DJ in the 1990’s when she started selling mixtapes by underground DJs at raves held at various barns and fields in the Midwest. Through this she learned to connect to what would be her prospective audience, connecting and making deals to draw them in. She built on this inside knowledge and put on engaging and exciting sets, soon being named resident at Smartbar in 2012. The Black Madonna quickly garnered favour with the crowds, and word of her skills spread like wildfire, soon she had received a call from the Panorama Bar and her career was taking further steps into the spotlight.

The Black Madonna’s DJ Career
The Black Madonna became known for her electrifying sets that covered multiple genres, spanning from disco to house. In 2016, she became the first woman to be named as Mixmag’s DJ of the year and graced the cover of the music magazine with a shot of her wearing a gold crown. This was the spark that sent her career in new exciting directions, the same year she also landed on Resident Advisor’s list of the top 10 DJ’s on the planet. The Black Madonna went on to helm the prestigious XOYO residency and was soon sold out for a consecutive thirteen weeks in London. This major success led to her relocating to London and finding a residency on BBC Radio 1, as well as on occasion filling in for the likes of Pete Tong and Danny Howard. She made her way into the gaming circuit in 2018, when she was given her own Grand Theft Auto radio station and even appearing as herself in the game. The Black Madonna has also conjured up a range of remixes for top artists such as Robyn, Tiga, Dua Lipa and Georgia, and created DJ mixes for major companies such as Resident Advisor, Rinse FM, BBC, Beats in Space and FACT Mag.

The Black Madonna’s Awards and Achievements
The Black Madonna has established herself as one of the top DJ’s in the world, a fact reinforced by her placement on multiple top ten DJ lists. She has done a range of social justice work, travelling to Uganda to work with queer woman DJs and advocating for prison and bail reform, LGBTQi projects and racial justice. In 2017, The Black Madonna was also nominated for DJ of the Year at the Electronic Music Awards.

The Black Madonna : Book for your event 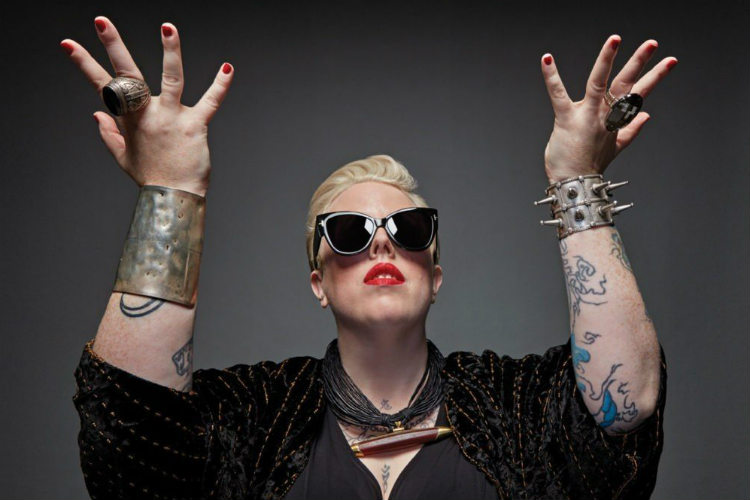 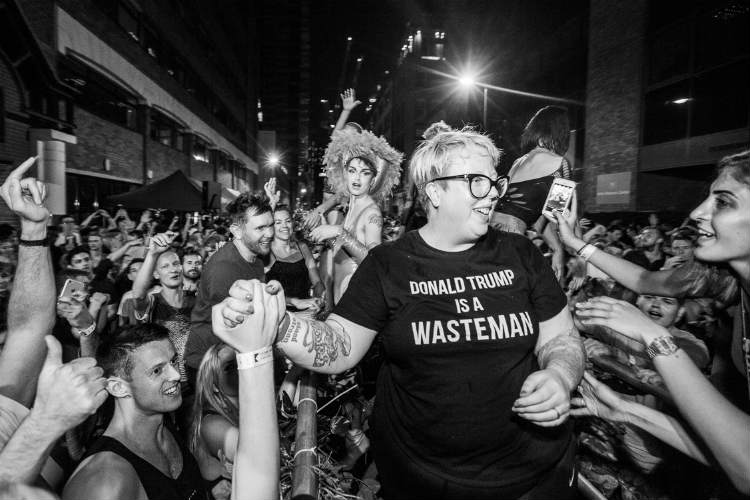 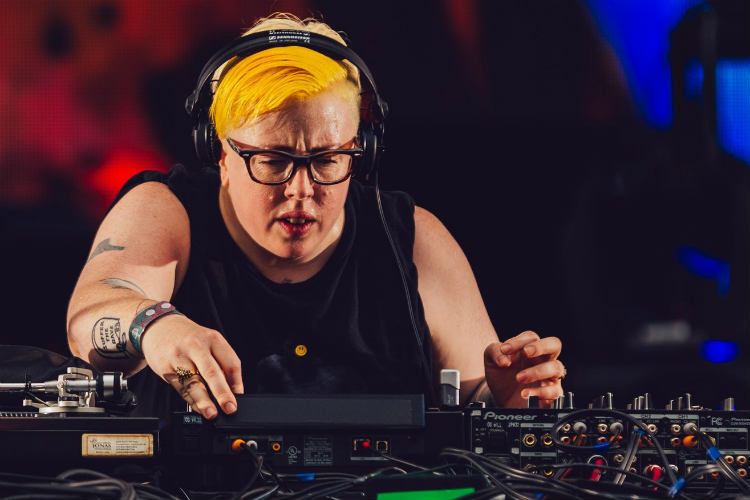 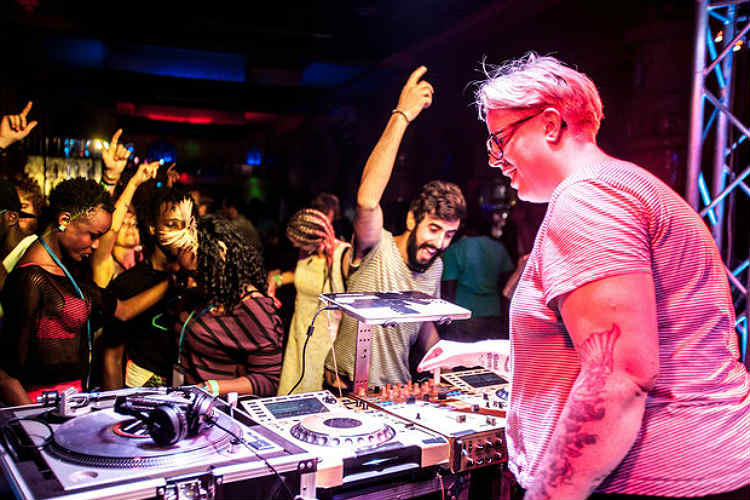 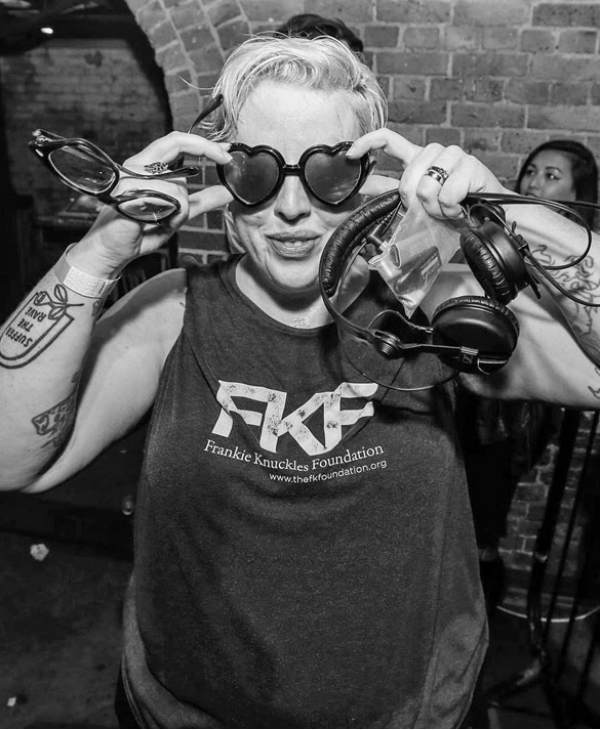 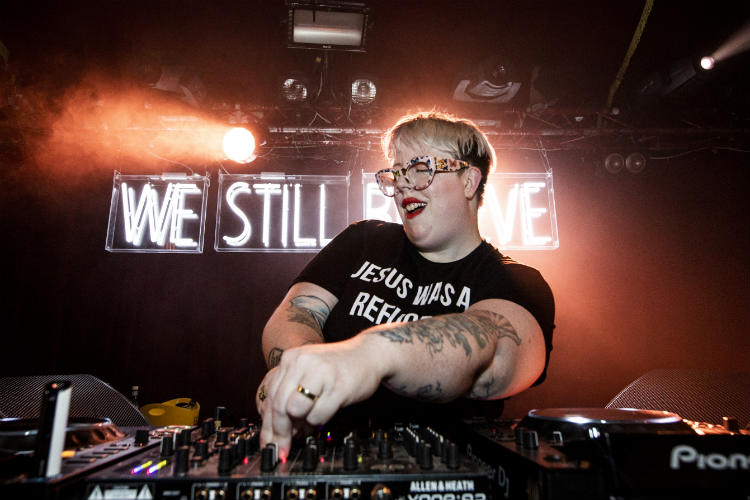 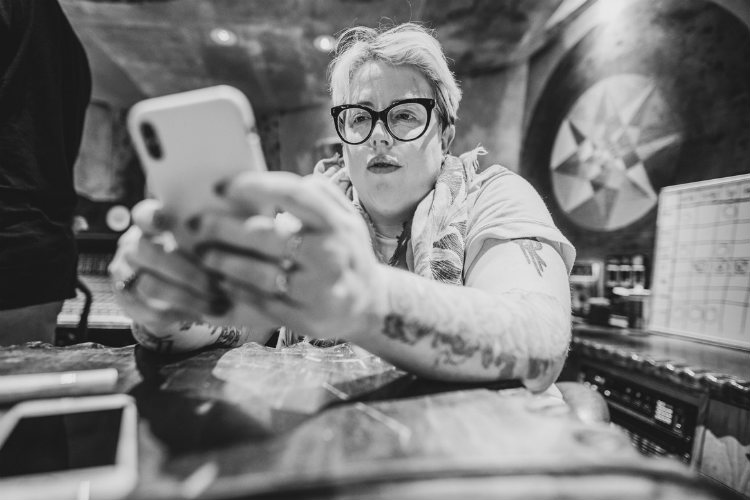 Videos of The Black Madonna