Early Career
Born and raised in Lewisham, Russ Millions first started writing and recording in the summer of 2016. Influenced by his friends he started rapping over the next few years, working on his craft and refining his lyrics. In 2018, Russ Millions claims he was settling into it and getting the grasp of beats, giving him the confidence to upload some YouTube videos. The positive reaction to the videos fuelled him forward to pursue rapping and he released ‘Splash Out 2.0’ which soon garnered over a million views. After experiencing the loss of his little sister Russ Millions had doubts about staying in the music game but was encouraged to take it up again and eventually came back with the track ‘Lightwork Freestyle’ which got over a million views in just a week.

Russ Million’s Music Career
As his career started to take off Russ Millions began doing shows and building up a name for himself in the industry. However, it was with the release of ‘Gun Lean’ that he began to reach new heights and notoriety. The track quickly rose up the ranks and charted at no. 9 on the UK Singles Chart, causing Russ Millions to become the first drill artist to break the top ten. The single also came with a dance that the rapper performed in the video, which went on to become a dance craze that was even done by professional footballers like Jesse Lingard. The ‘Gun Lean’ dance was listed in newspaper The Guardian’s fifteen Greatest Pop Music Dance Crazes. Russ Millions followed this up with another single ‘Keisha & Becky’ which also broke the top ten with a no. 7 position and went on to become certified Gold. This success led to him being credited as the only Drill Artist to chart top ten simultaneously, establishing the rapper as a leading figure in the genre. The rising star finished 2019 with a headlining tour and a non-profit project titled ‘Only For the Fans’ which he released on YouTube. 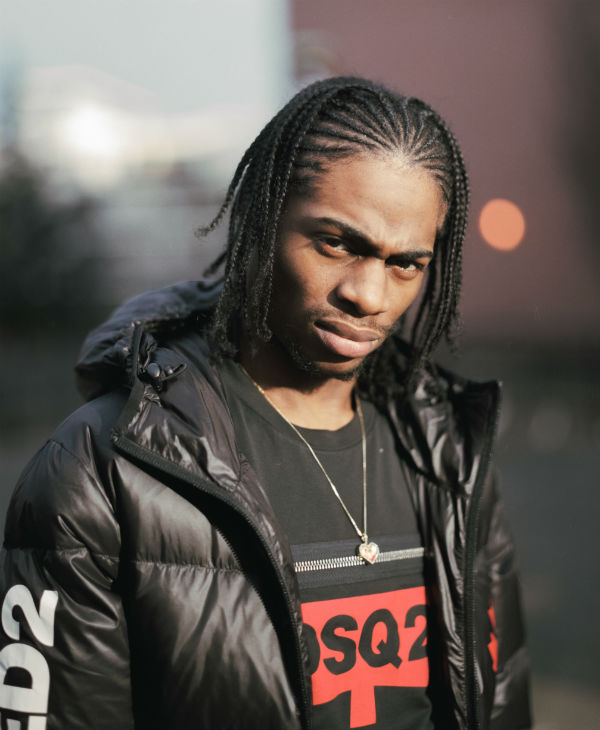 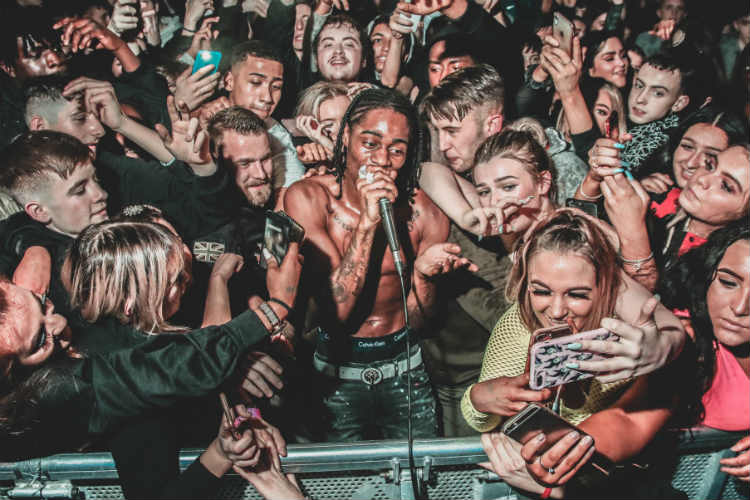 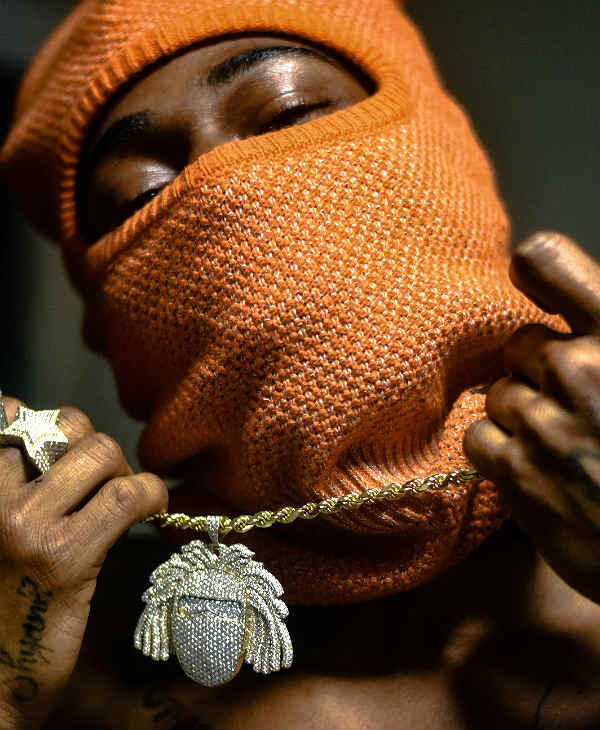 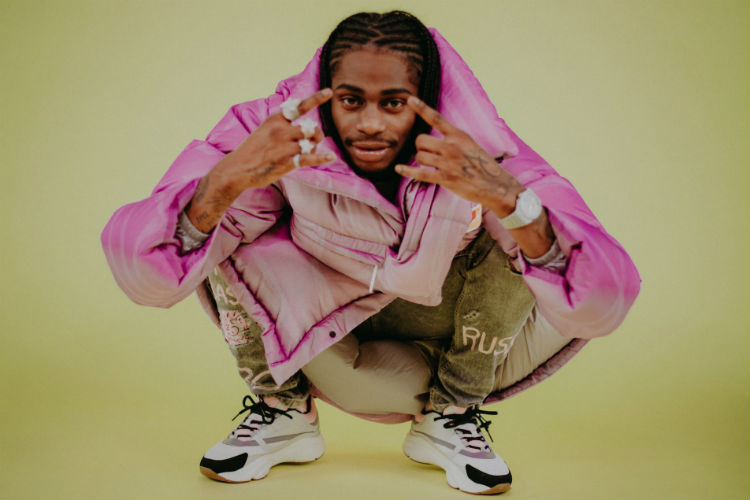 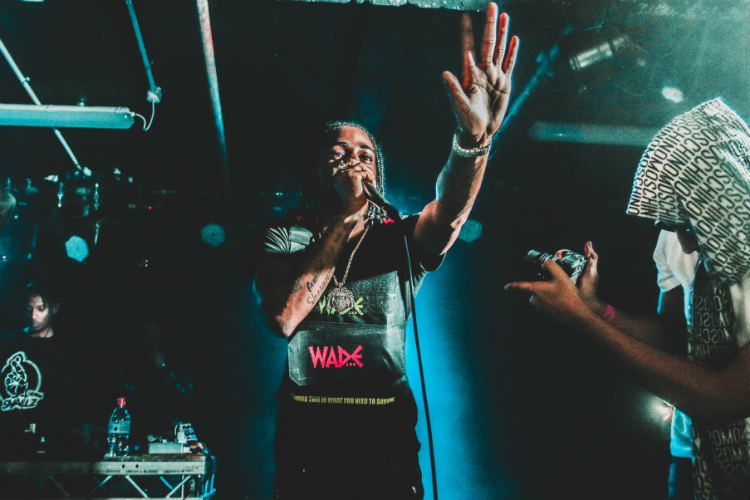 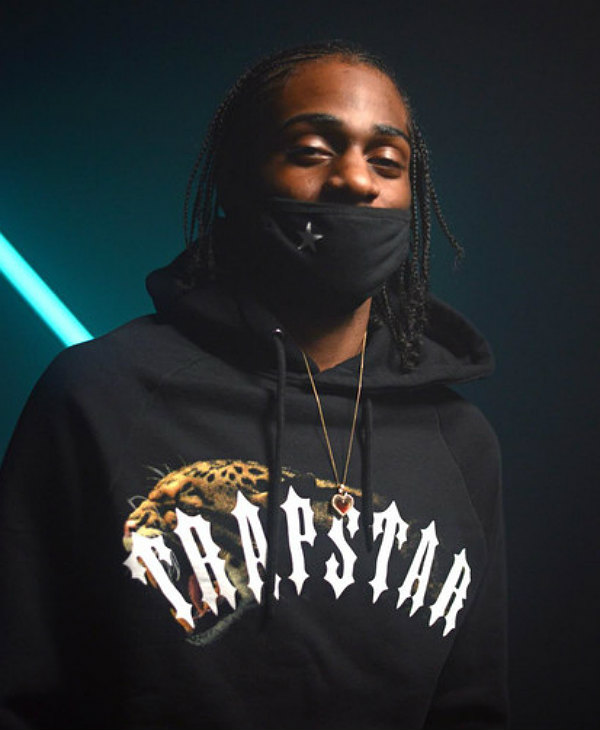 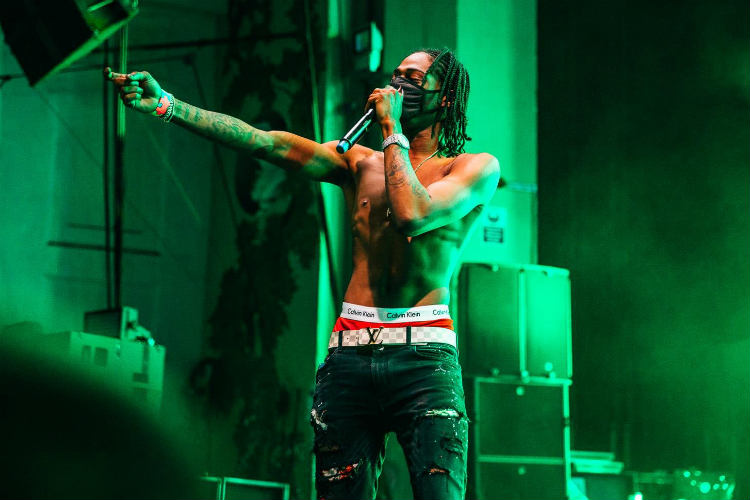