We are a booking agent for Rosie Lowe and can book Rosie Lowe to sing at your event. Rosie Lowe is an English R&B musician, singer and songwriter who has found fame with her debut single ‘Right Thing’. In 2017, Rosie Lowe’s song ‘Woman’ was the soundtrack for the film ‘The Last Word’. Rosie Lowe’s debut album ‘Control’ was released in 2016.

Rosie Lowe’s Music Career
Born in Devon, Rosie Lowe first burst on to the scene with her single ‘The Right Thing’ in 2013. Previously she had studied at the prestigious Goldsmiths in London following a childhood writing and performing music, influenced by her saxophonist dad. Rosie Lowe soon followed up the debut track with an LP titled ‘Control’ which was released in 2016 which featured a variety of atmospheric and captivating songs including the popular ‘Woman’. The enchanting song has gone on to feature in television shows such as the US series ‘Grown-ish’ and the Shirley MacLaine and Amanda Seyfried film ‘The Last Word’. After taking time out of the spotlight to write new material, Rosie Lowe returned in 2019 with her second album ‘Yu’ which explores the highs and lows of a relationship and contains influences from various other genres including pop and funk. The album was called ‘seductive minimalist soul’ by The Guardian and has received a wealth of positive reviews for its smooth R&B charm. Rosie Lowe is set to tour the UK to promote the album and has a rapidly growing fan base that even includes the likes of Elton John and Adele.

Booking Rosie Lowe
If you are looking to book Rosie Lowe to delight guests at your event with a magical performance, then give us a call. We are a top booking agency with experienced and friendly account managers who are happy to help you with booking Rosie Lowe to make your event go down a storm. We have the connections and knowledge to help you book Rosie Lowe, just get in touch to find out more and ensure your special occasion is one to remember. 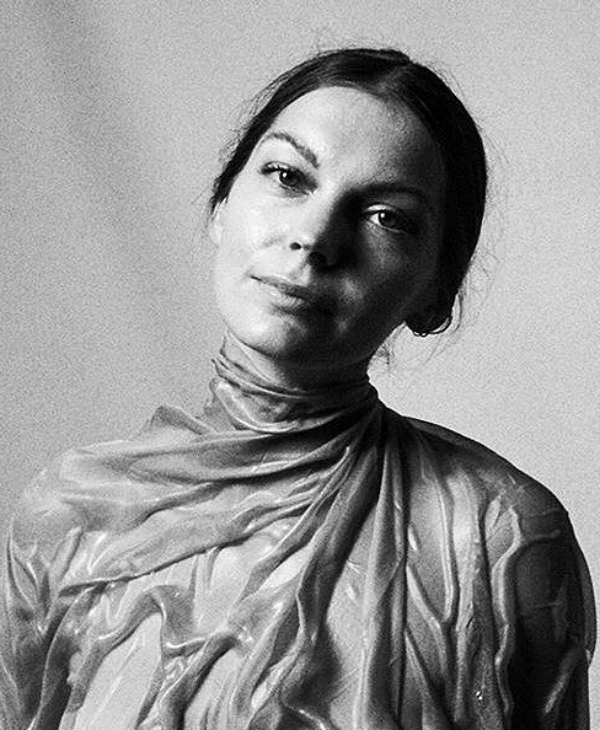 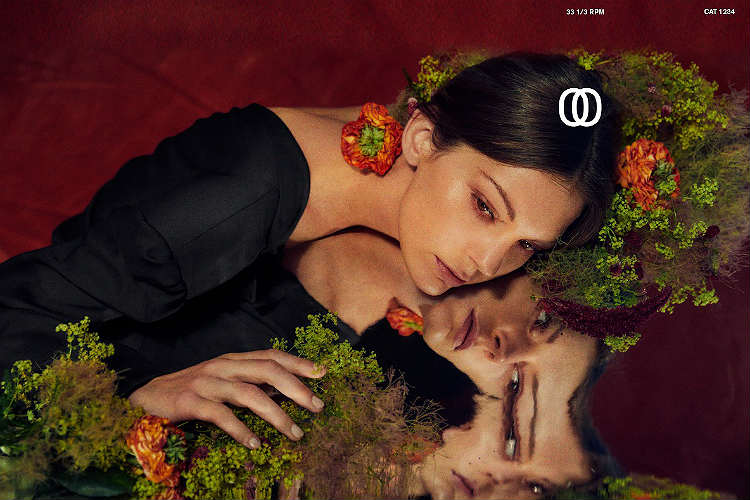 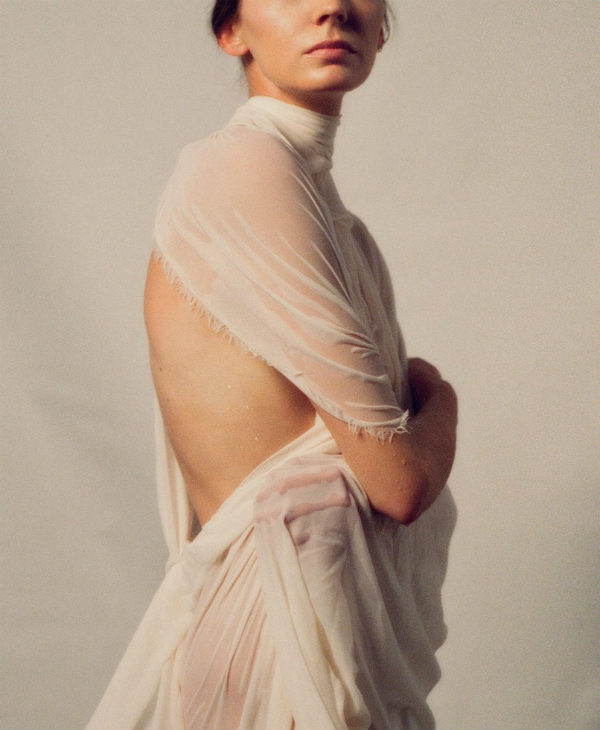 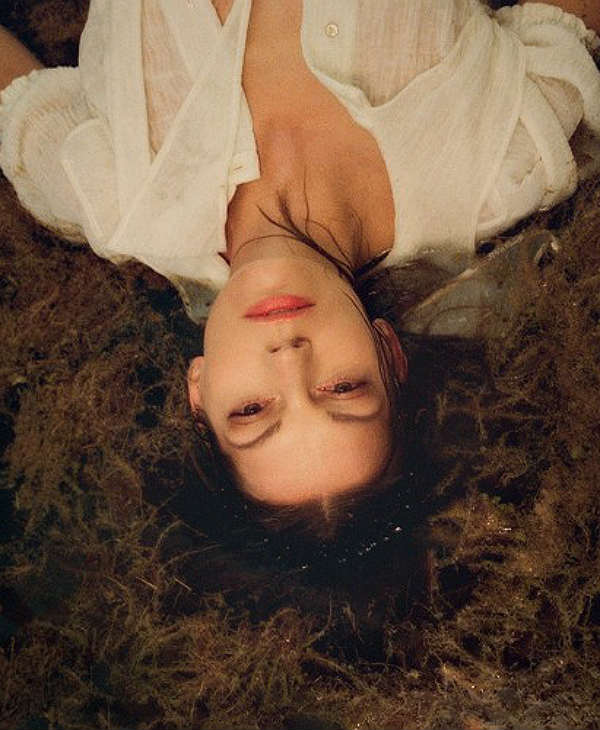 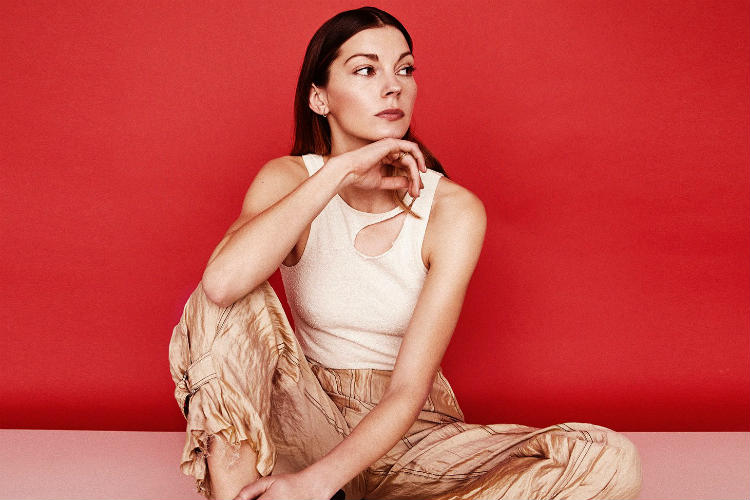 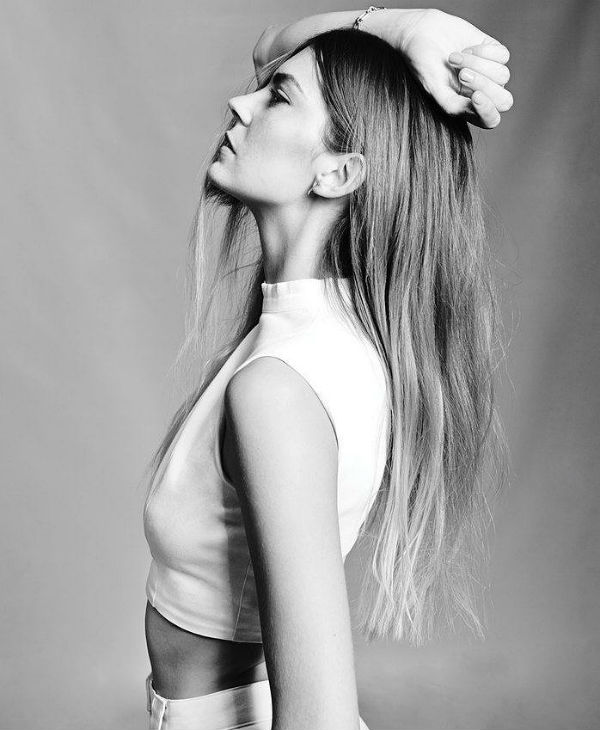