Booking Lethal Bizzle: as a booking agent for Lethal Bizzle we can book Lethal Bizzle to pump your crowd. Lethal Bizzle (real name Maxwell Owusu Ansah) is an English grime rapper who has made his name with several popular hits such as Fester Skank. Lethal Bizzle has also collaborated with Stormzy, Skepta, Wiley and Tempa T.

Grime Beginnings
Lethal Bizzle first established himself as an artist when he formed the grime collective ‘More Fire Crew’ alongside his friends Neeko and Ozzie B. They had a whirlwind success with their first single ‘Oi!’ which came out in 2002 and catapulted to no. 7 on the UK Singles Chart. They followed this up with a studio album the following year before disbanding, with Lethal Bizzle embarking on a solo career. This was cemented when he appeared on stage at a Live 8 concert. His first single ‘Pow(Forward)’ was met with some controversy due to the lyrics about gun culture, however it quickly climbed to no. 11 on the charts before eventually grabbing to top spot on the UK Dance Chart. Lethal Bizzle’s solo career was off to a flying start.

Debut’s and Detours
It was not long before Lethal Bizzle released his debut solo album in 2005, titled ‘Against All Odds’ and got in the top 100 on the albums chart. Over the next few years he began work on his second album ‘Back to Bizznizz’ which was released in 2007 and then his third ‘Go Hard’ which came out in 2009. In 2010 and 2011 Lethal Bizzle found himself back in the spotlight with a campaign to make his top track ‘Pow!’ the Christmas number one as a joke, he was pleasantly surprised by many people re-tweeting it enthusiastically. Due to the positive reception, he released another album with a compilation of his hits called ‘Best of Bizzle’ in 2011. Lethal Bizzle has also found success with a number of collaborations and experimentations with various genres, several of which hit the top 20 in the charts.

Recent Work
More recently, Lethal Bizzle announced another album titled ‘Lennox Rd’ but then preceded it by an EP titled ‘You’ll Never Make a Million from Grime’ which found him his highest spot so far on the album charts at no. 79. Lethal Bizzle has also had success with a T-Shirt business which features his famous catchphrase ‘Dench’. Sales rocketed when he filmed himself rapping with prominent actress Judi Dench which spread like wildfire round the internet.

Book Lethal Bizzle
Give your guests an unforgettable experience and book Lethal Bizzle to perform. We are a booking agent for Lethal Bizzle and would be delighted to help you book the prolific rapper for a sensational event. Just get in touch with our friendly and knowledgeable account managers to help make your event one of a kind. 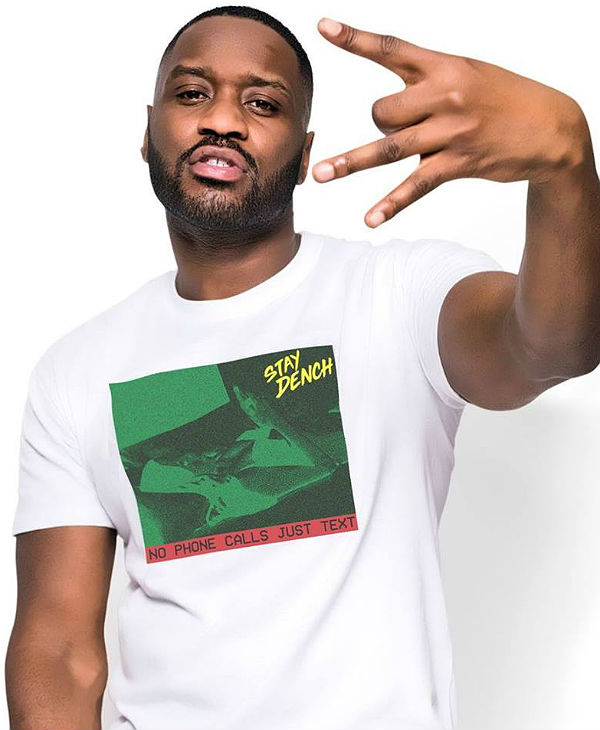 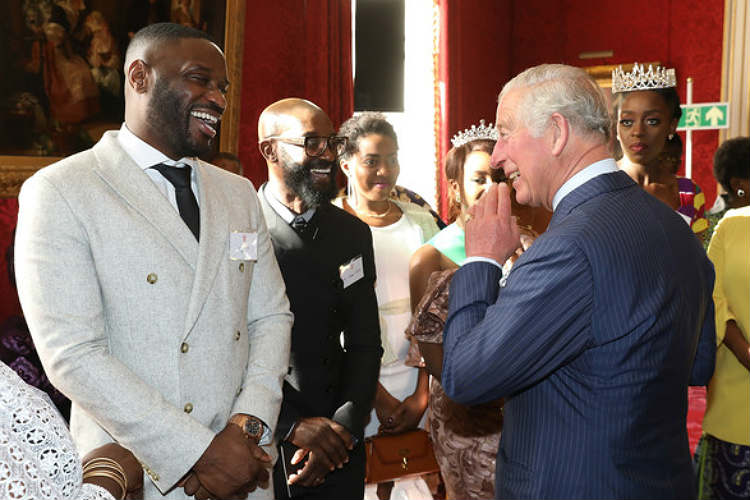 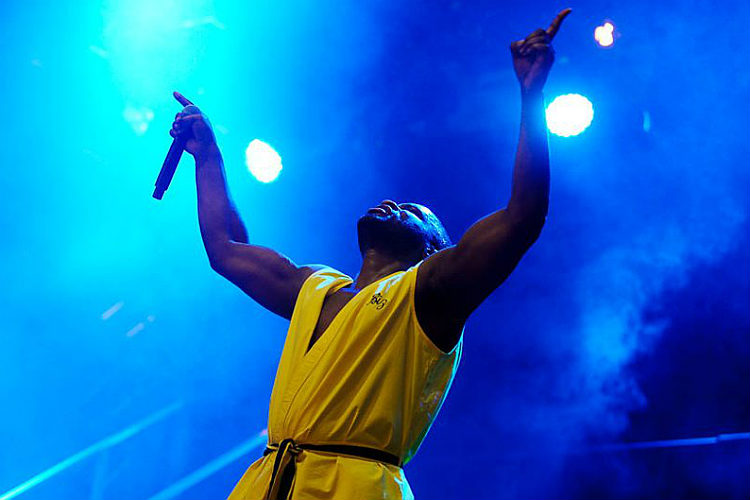 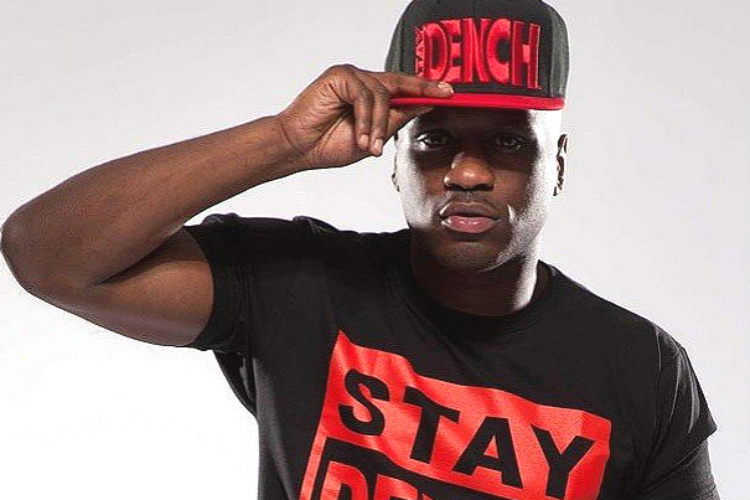 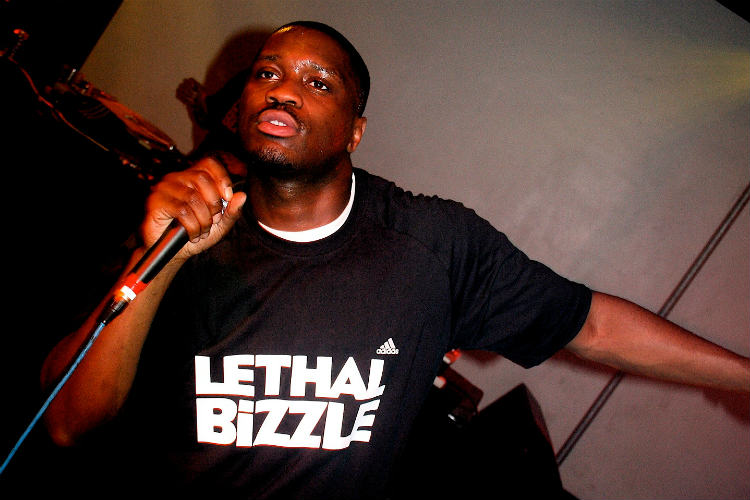 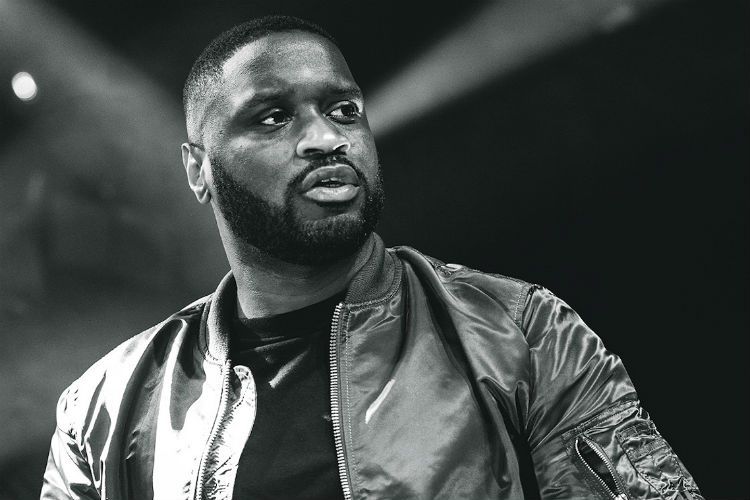