Booking Kirsty Wark will make for a memorable event. We are a booking agent for Kirsty Wark and can organise for Kirsty Wark to speak at your special occasion. Kirsty Wark is a Scottish television presenter and journalist who is known chiefly for presenting Newsnight since 1993. Kirsty is also an elected fellow of the Royal Society of Edinburgh.

Career Start
Born in Dumfries to a solicitor and schoolteacher, Kirsty Wark went on to study Scottish studies at Edinburgh University. She kicked off her career in journalism as a graduate researcher on BBC Radio Scotland in 1976 and made a great impression as the following year she was promoted to producer of Good Morning Scotland. It was six years later that Kirsty Wark took the leap to television; she took up the reins producing BBC Scotland political show ‘Agenda’ as well as the series ‘Current Account’ which looked at current affairs. Her career continued to progress as she went from news editor to presenter, becoming the face of BBC Scotland shows ‘Left, Right and Centre’ and ‘Seven Days’ before joining the team presenting on ‘Breakfast Time’.

Defining Moments
Kirsty Wark has made her name as a top presenter and journalist through a number of impressive achievements and career highlights. One of her first memorable moments was becoming one of the first reporters to cover the Lockerbie Disaster in 1988, she also showed her skills when she interviewed Prime Minister Margaret Thatcher in 1990. As she rose through the ranks of British television Kirsty Wark soon found herself as the presenter of Newsnight in 1993. She has remained on the prominent show since while also undertaking a whole host of other projects. This includes founding an independent television production company, Wark-Clements, alongside her husband, and hosting the Glenfiddich Spirit of Scotland Awards on STV.

Other Work and Achievements
Kirsty Wark also has worked on several other shows throughout her television career, including taking over from David Baddiel as host of The Book Quiz and hosting ‘A Question of Genius’. As well as presenting, Kirsty Wark has put her other skills to the test, appearing on shows such as Celebrity Masterchef and The Great British Bake Off and even cameoing as herself on the acclaimed comedy series ‘Absolutely Fabulous’. The highly-regarded presenter has also gained recognition from other fields, with Guardian naming her as one of fifty best dressed over 50’s and the Royal Society of Edinburgh electing her as a fellow in 2017.

Book Kirsty Wark
Make sure your event is one to remember and book Kirsty Wark to impress your guests. Top presenter and broadcaster Kirsty Wark will be a fantastic addition to all kinds of events. As a top booking agency, our friendly account managers can organise for Kirsty Wark host or share some wisdom at your event. Just get in touch to find out more about booking Kirsty Wark for a remarkable occasion.

Kirsty Wark : Book for your event 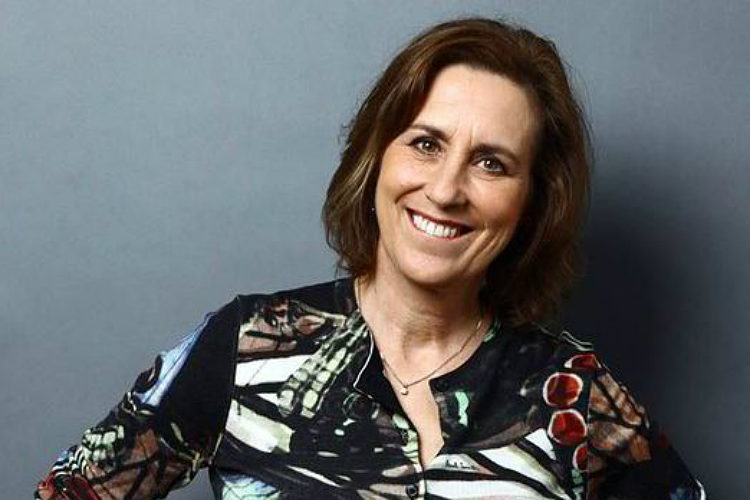 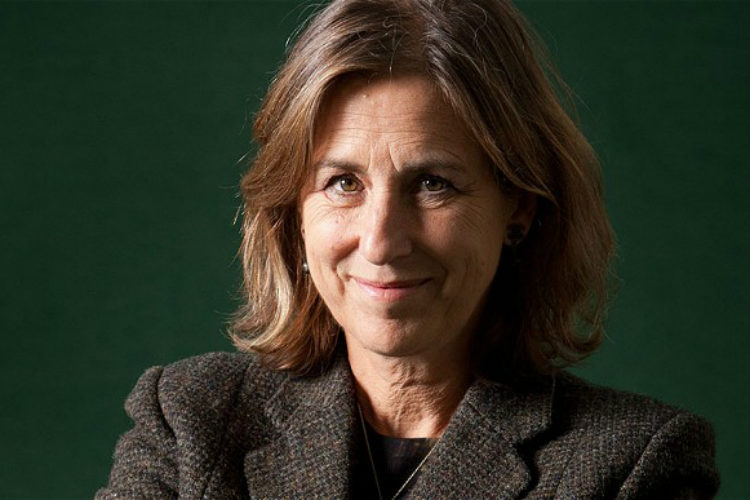 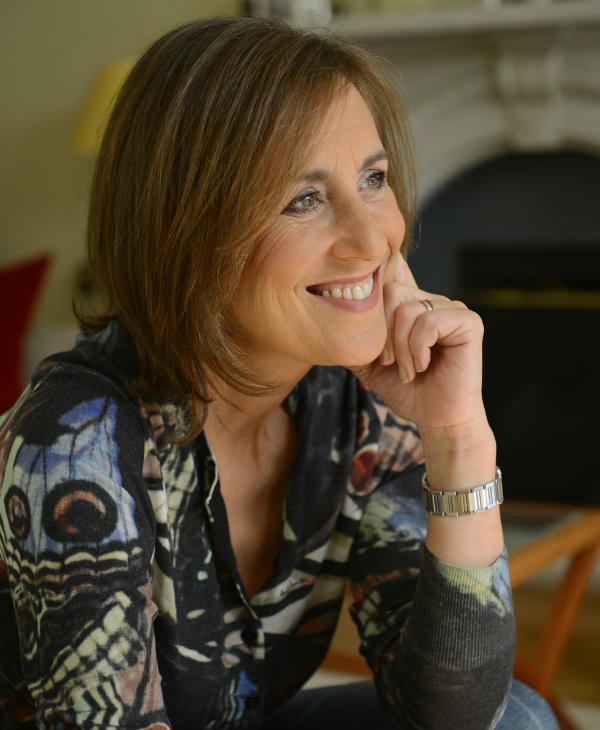 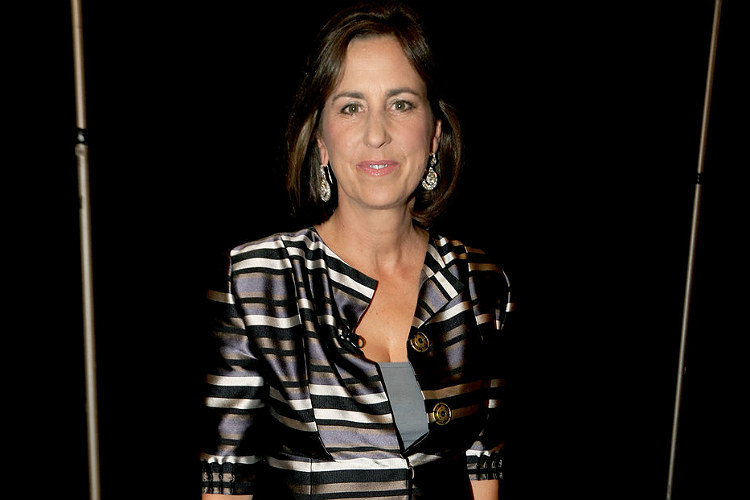 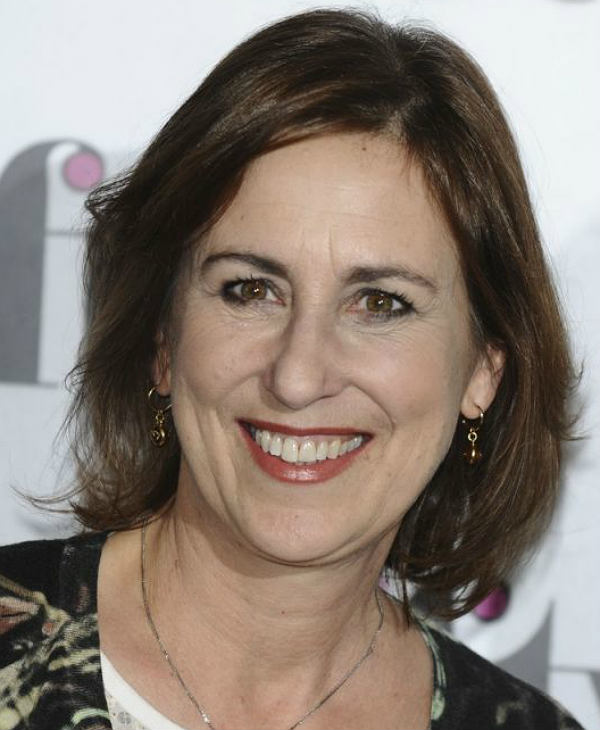 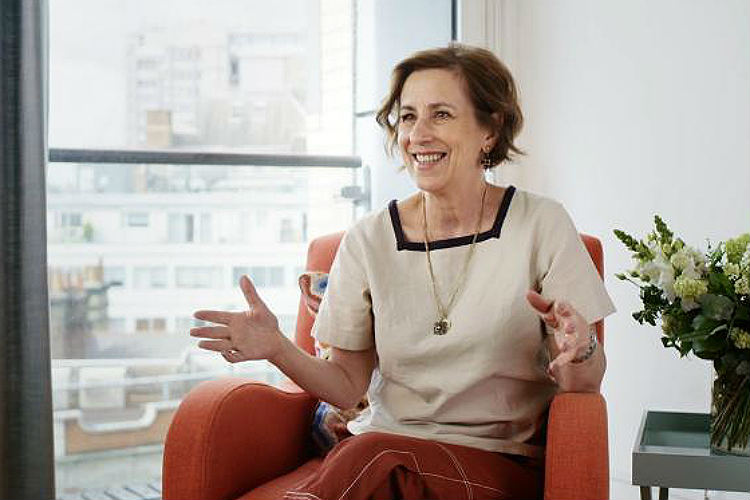