As a booking agent for Kaytranada we can book Kaytranada to give your event an unforgettable experience. Kaytranada (real name Louis Kevin Celestin) is a Canadian DJ and record producer who won a Polaris Music Prize for his debut album in 2016. Kaytranada is also a part of hip-hop duo The Celestics with rapper Lou Phelps.

Finding His Name
Born in Haiti before relocating to Montreal shortly after his birth, Kaytranada found his passion for DJing at the young age of 14. His brother was responsible for introducing him the FL Studio, a digital audio work station, allowing the budding DJ to start producing his own music. His career started to take shape in 2010 where he began releasing tracks under the name Kaytradamus, two years later he changed his name to Kaytranada. Since then he has released over 41 remixes and created over thirteen projects, building on his name. After signing with the independent label XL Recordings in 2014, he set to work on his first album.

Debuts and Acclaim
Following various commissioned works and producing new material, Kaytranada released his debut album 99.9% in 2016. The album featured a variety of guest artists on the tracks, including the likes of Craig David, AlunaGeorge and Anderson Paak. The record received a wealth of acclaim upon its release, scoring 81 on Metacritic and being described by Pitchfork as a “genre-defying stew of funk, soul, R&B, and beat and dance music.” With his rise to fame cemented, Kaytranada was gaining notoriety within the industry with his engaging and unique material. This led the up and coming DJ to work on an array of remixes, productions and edits with well-known musicians and artists such as Snoop Dogg, Kendrick Lamar and Gorillaz throughout 2018.

Awards and Achievements
Kaytranada has blazed a trail through the music scene with his exciting fusion of genres. He continues to make waves, bringing his music to countless festivals all around the globe including Coachella, Love Box, Fuji Rock, Made in America, and Super Bock. He has also collaborated with artist Shawn Mendes on a recent remix of his track ‘Where were You in the Morning?’ and has many more projects in the pipeline. Kaytranada’s music has won numerous awards, including a Polaris Music Prize, a Canadian Independent Music Award for Artist of the Year and a Juno Award for Electronic Album of the Year.

Book Kaytranada
If you are looking to book Kaytranada we have experienced and friendly account managers to help make your event a hit. Booking Kaytranada will make for an unforgettable occasion, his brilliant beats are sure to go down a storm. As a top booking agency, we have a fantastic variety of talent acts to book. If you would like to book Kaytranada just get in touch and we can help make sure that your event will be a big sensation.

Kaytranada : Videos | Book for your event 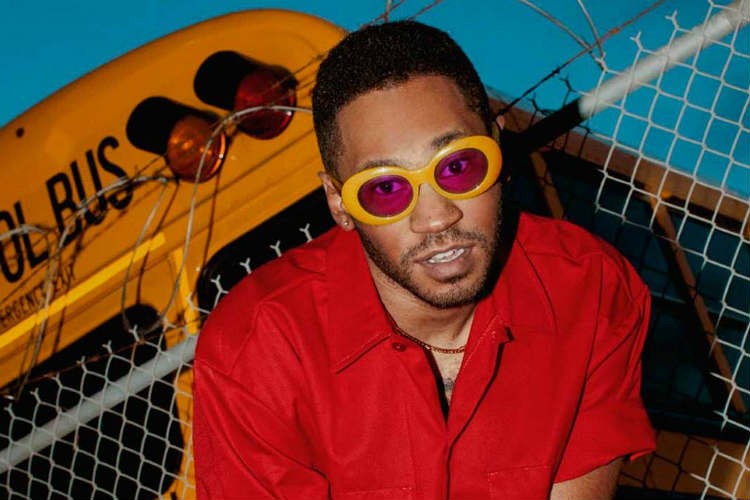 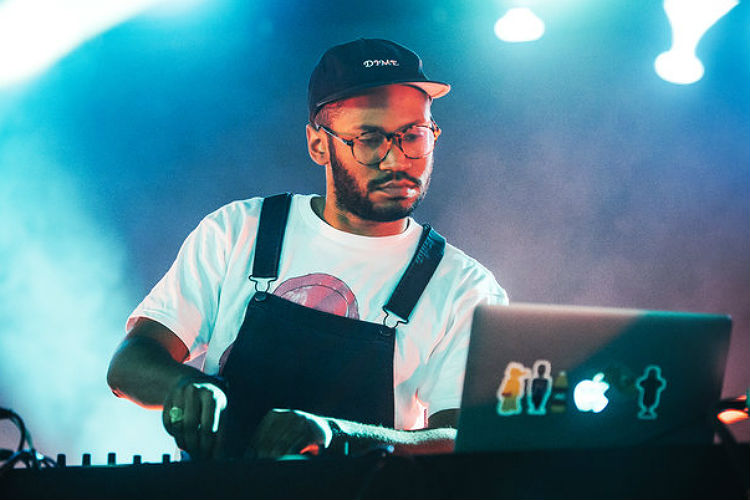 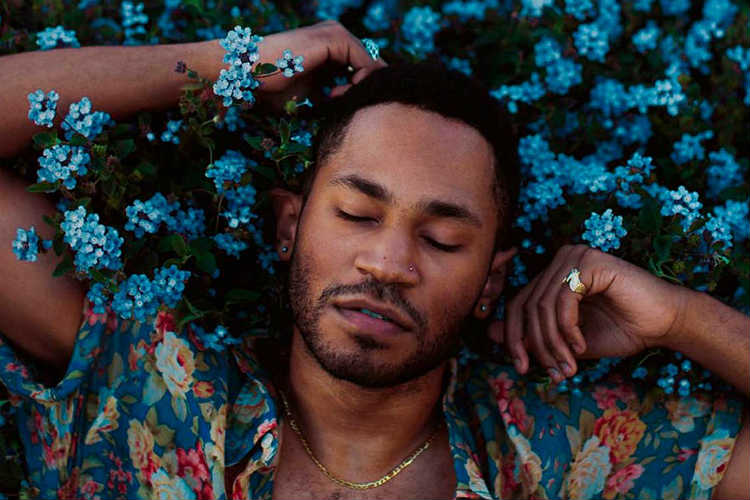 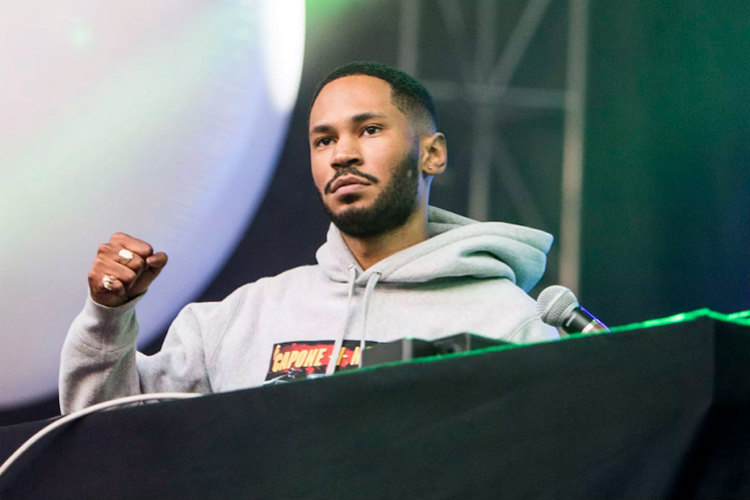 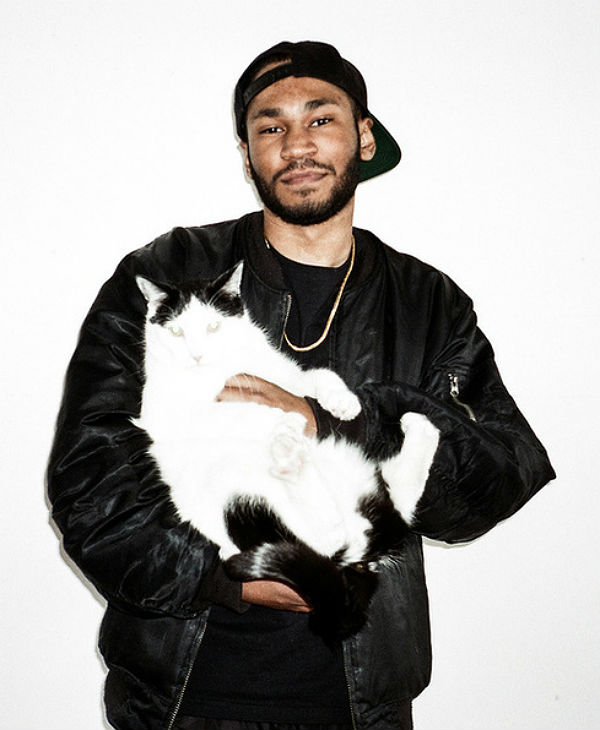 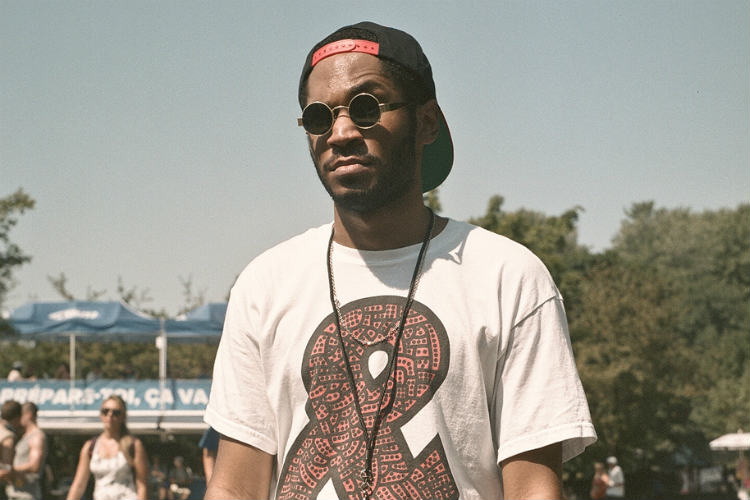