For a one of a kind event with an engaging and charismatic speaker hire Jason Bradbury! As a booking agent for Jason Bradbury we can arrange for him to share some wisdom and speak at your function. Passionate about all things technological; Jason Bradbury is the former host of both the Gadget Show UK and Gadget Show US, with extensive experience as both a producer and TV presenter on numerous other programmes.

In Front of the Camera
Jason Bradbury grew up with a love and curiosity about technology as his father worked at Wragby Plastics and used to bring home prototypes of the newest gadgets that were about to hit the market. Fuelled by this passion for the world of gadgets and gizmos alongside his undeniable charisma in front of the camera, Jason Bradbury’s path to the television screen was only natural. After studying drama in Bristol with the likes of Simon Pegg and David Walliams, he tried his hand at stand-up comedy and performing before following the call of the small screen.

He first entered the spotlight working with Sacha Baron Cohen on a cable show called Tellywest before going on to have presenting duties on many more shows on Channels such as Bravo and Trouble TV. Proving himself as a fun and enthusiastic presenter, Jason Bradbury was soon asked to present on The Gadget Show, reviewing the latest technology and gadgets for the audience and undertaking a series of challenges with his co-stars.

Jason Bradbury’s knowledge and enthusiasm for the world of tech made him a popular host on the show and he continued to present for the next twelve years. With the changing world of media and the increasing popularity for platforms like YouTube and Netflix offering a whole new flexibility and promise, he chose to leave the show in 2016 and venture out to try new projects.

New Adventures
Since his departure from The Gadget Show Jason Bradbury has been using his talents in a multitude of areas. In 2014, he was asked to be a visiting lecturer at University of Lincoln where he shares his experience and knowledge with Computer Science and Product Design students, claiming he likes to take a creative approach to the lectures with an “iconoclastic edge”. Jason Bradbury also hosts the Channel 5 show ‘Motor Morphers’ where two teams take an old vehicle and transform it into an amazing piece of machinery capable of performing a task that Bradbury sets them.

He also continues to test out the limits and capabilities of new technology on his own self-titled YouTube channel, having amassed over 10,000 subscribers as he reviews new toys alongside his kids and tries out various products. Recently Jason Bradbury also set off on an adventure around the world with his family, visiting everywhere from the Caribbean to New Zealand, this is also documented on his channel with a series of beautifully shot vlogs.

Booking Jason Bradbury
You can book Jason Bradbury through us to give a fascinating talk at your event. With his wealth of experience in the industry and comfortable charm in front of an audience Jason Bradbury is sure to be a hit with all your guests. Contraband is a top booking agency with knowledgeable and friendly account managers who would be delighted to help you book Jason Bradbury for a truly special event. We are a booking agent for Jason Bradbury and have the connections to assist you with booking him as a brilliant addition to the occasion. 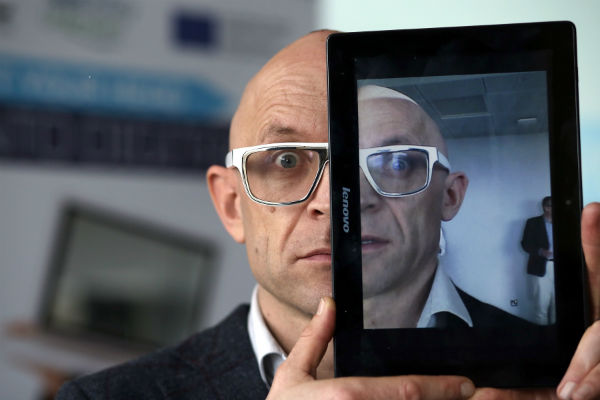 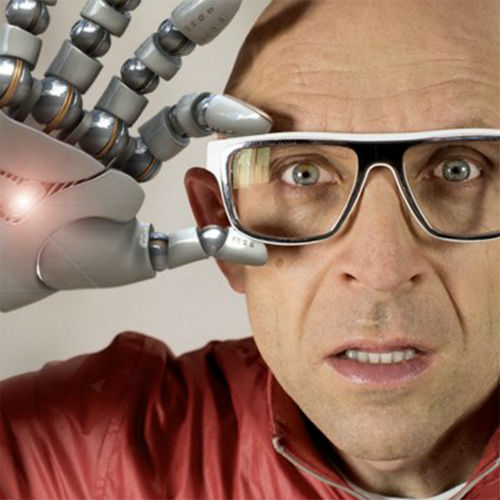 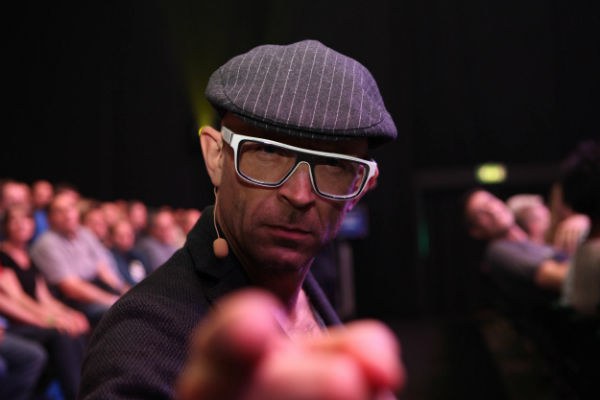 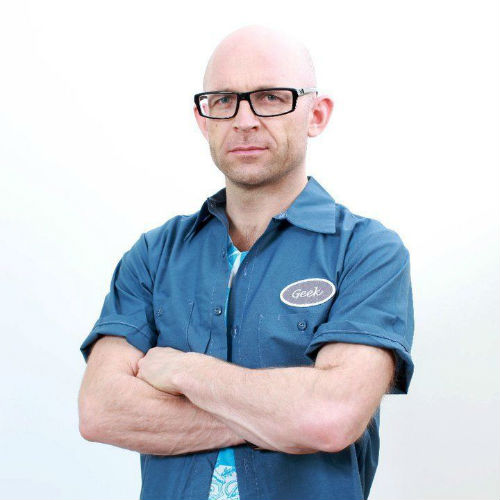