Early Days
The members of Friendly Fires first met when they attended St Albans school in Hertfordshire, the trio bonded and have been making music ever since. While they started as a post-hardcore rock group, they have since manifested into the upbeat, energetic dance band we recognise today. They first made their breakthrough when they appeared on the show ‘Transmission’ performing the single ‘Paris’, which went on to delight the music industry; being named single of the week by NME, The Guardian and Zane Lowe. Friendly Fires were starting to gain traction in the industry and their vibrant music attracted a whole host of companies who used songs such as ‘On Board’, ‘White Diamonds’ and ‘Lovesick’ in their television commercials.

Striking Gold
With their star on the rise Friendly Fires released their debut self-titled LP in September 2008. The record stormed to no. 21 in the charts and became certified double gold, marking successful debut into the mainstream. They were soon performing on the Shockwaves NME Awards Tour as well as being nominated for a whole host of awards recognising their brilliant breakthrough. Friendly Fires released their second album ‘Pala’ in May 2011 which grabbed the no. 6 spot on the UK charts and set the band off on their biggest UK tour to date, hitting a variety of cities all over the country.

Recent Work and Awards
After the success of the record, Friendly Fires decided they wanted to mix things up and take their music in a new direction. Over the next few years they took time out to experiment before returning in 2018 with the single ‘Love Like Waves’. Friendly Fires have been nominated for a variety of awards including the Mercury Music Prize, two BRIT Awards and Best Dancefloor Filler at the NME Awards. 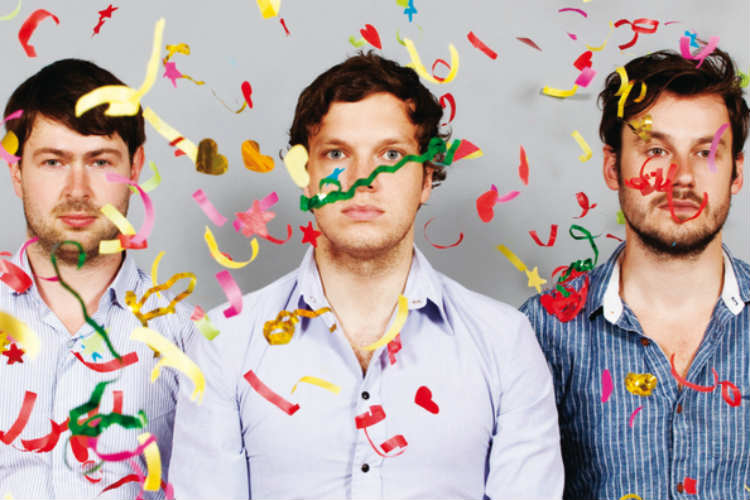 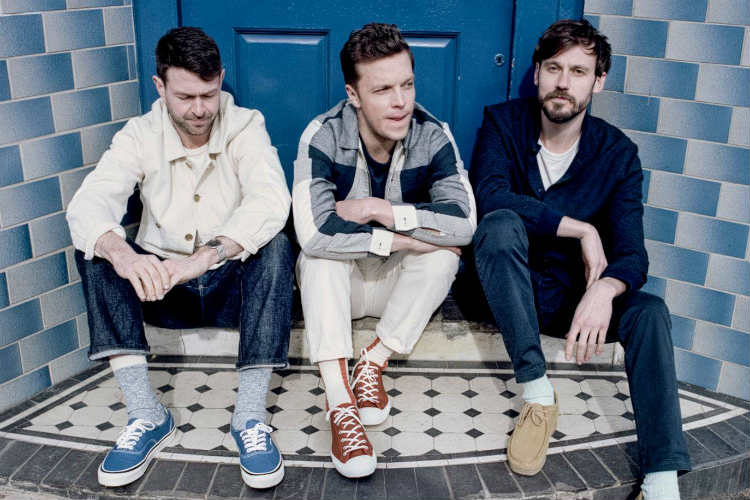 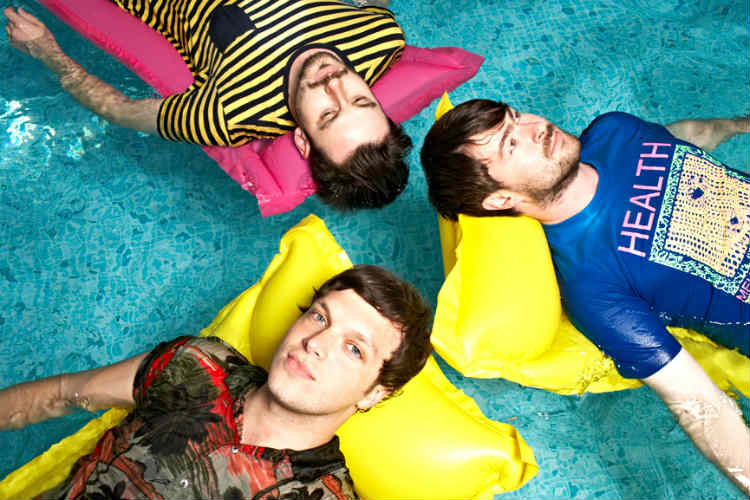 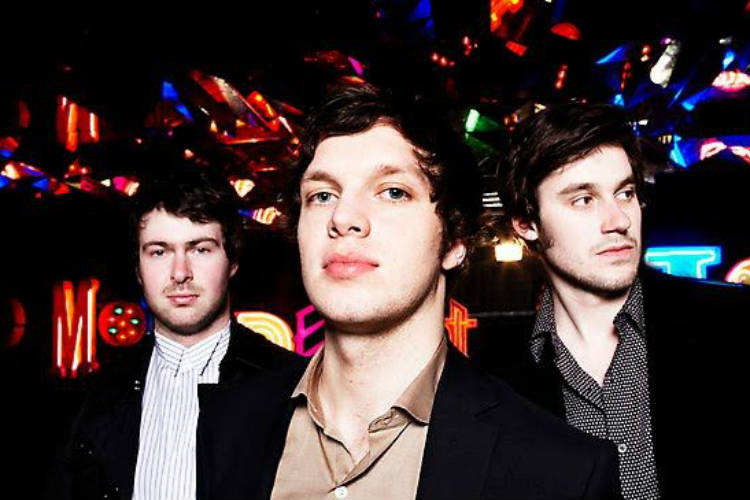 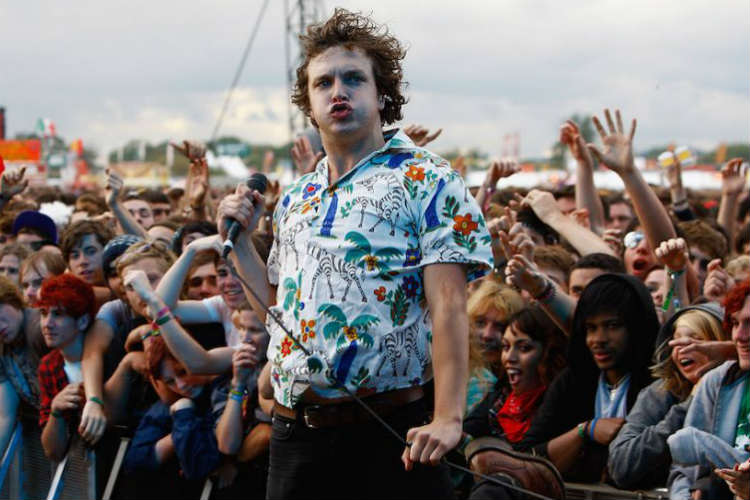 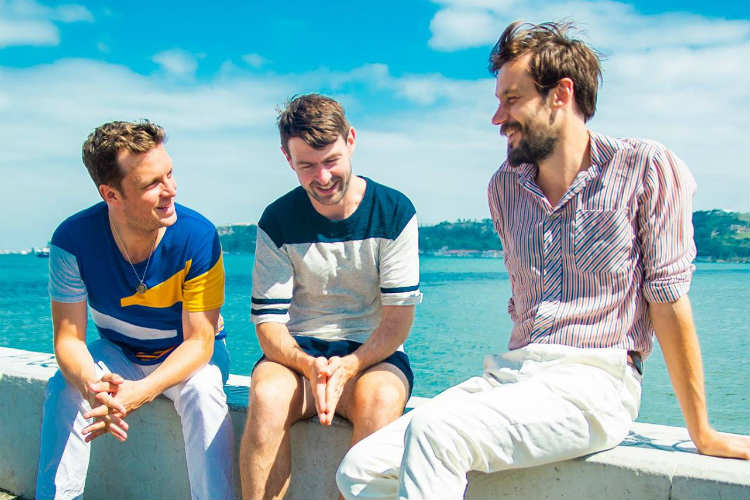