Book Faithless to give your guests a one of a kind of experience with the electronica legends. As a booking agent for Faithless we can organise for them to bless the dancefloor at your event with their iconic music.

Chart-Topping Trio
This leading electronica ensemble first formed in 1995, consisting of three key members; vocalist Maxi Jazz, multi-talented composer and instrumentalist Sister Bliss and producer Rollo. Since their inception this remarkable group have sold over 15 million records across the world, and firmly established themselves as prominent figures who have helped to spearhead a new side to the dance music scene.

Faithless’ first album was released in 1996, titled ‘Reverence’ it helped launch their career to new heights, responsible for classic hits such as ‘Insomnia’ and ‘Don’t Leave’. The record peaked at no. 26 in the UK charts and garnered a wealth of critical praise. With AllMusic commending the emotive blend of infectious dance beats and soulful lyrics that ‘make this album a manifesto, religious experience, sexual escapade, and 24-hour rave all rolled up into one tightly constructed package.’ The rich array of acid house tracks and clever remixes marked the start of a successful career that made them respected artists in the dance and electronica music industry.

Following up their achievements with their second album ‘Sunday 8pm’, Faithless climbed even higher in the charts, with the album reaching no. 10. Their popular single ‘God Is a DJ’ soared to no. 6 in the UK, and even broke into the US with a no. 1 spot on the Billboard Hot Dance Club Play at the end of 1998. The next year Faithless were nominated for a BRIT Award for Best British Act for the work they did on the hit album, only narrowly missing out on a Grammy nomination which many fans and critics claim they should have deserved for the talent exuded in ‘God is a DJ’.

Dance Icons
With a devout backing of fans and brilliant critical reception surrounding them, Faithless went on to record their next studio album ‘Outrospective’ which was released in 2001. The record gave birth to another succession of hits such as ‘One Step to Far’ featuring velvety vocalist Dido who is also the sister of producer Rollo, and the classic ‘We Come 1’ which grabbed a no. 3 spot on the UK charts. Outrospective also had a top ten position in the charts; ranking at no. 4 it is Faithless’ biggest selling album in the UK.

Their steady battle to reach the top was rewarded when their fourth album ‘No Roots’ debuted at no.1 on the UK Albums Chart. The pioneering trio received another wave of critical admiration with Release Magazine saying, ‘The album simply flows; piano-led tracks into beats, spoken word into instrumental, crunching sounds into quiet’. Faithless yet again won over their listeners with this perfectly balanced album that mixes heartfelt social commentary with tension-building riffs and satisfying beat drops. ‘To All New Arrivals’ was the name of their fifth album, titled to reflect the recent birth of two of the ensemble’s babies.

Awards & The Future of Faithless
Faithless temporarily concluded their impressive success with their final album ‘The Dance’ in 2010 and a sensational set at Glastonbury where they played many of their iconic songs. Vocalist Maxi Jazz announced their break the following year, stating that their tour at the time was their goodbye tour.

They continue to play at certain gigs as the Faithless ‘Sound System’, bringing new remixes and some of their most popular hits to venues across Europe, as well as taking part in their own solo projects.

Over the course of their glittering career, Faithless have won and been nominated for many accolades, both for their live performances and illustrious records. A few of their awards include; a UK Festival Award for Best Dance Act and an Electronic Music Award for Best Album, alongside being shortlisted for a Mercury Prize for ‘Sunday 8pm’ and two BRIT Award nominations.

Book Faithless
You can book Faithless with us to ensure your event is truly exceptional. We would be extremely happy to assist you with booking Faithless to create an exciting atmosphere at your event that all your guests will adore, whether it’s reliving some of their club classics or providing the perfect dance music to get everyone on the dancefloor, as a top booking agency we can make it happen. All you need to do is give us a call if you would like to book Faithless and soon you will be well on your way to planning an unforgettable event.

Faithless : Videos | Book for your event 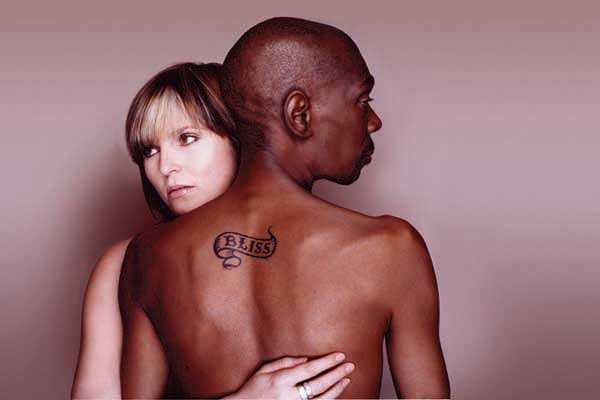 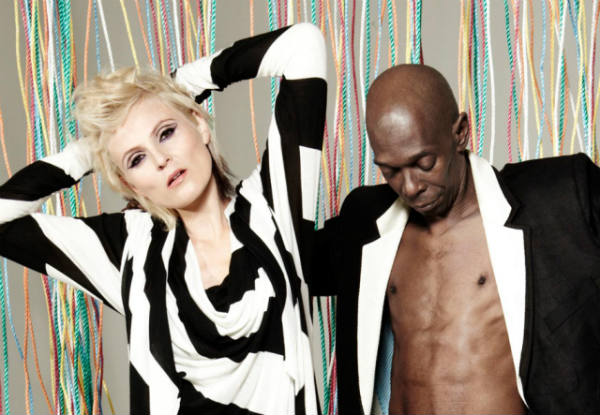 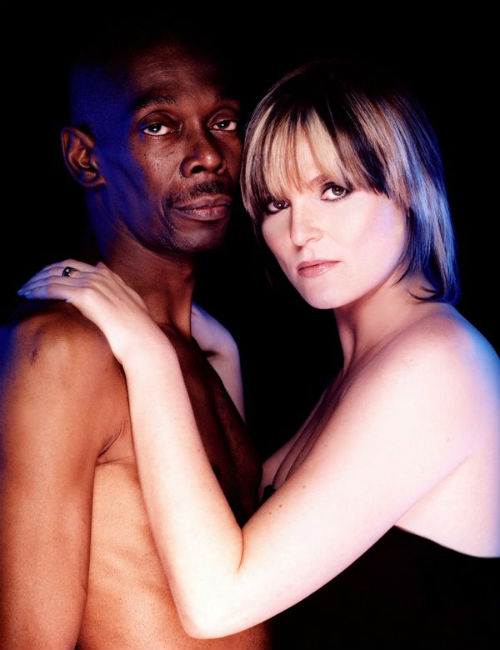 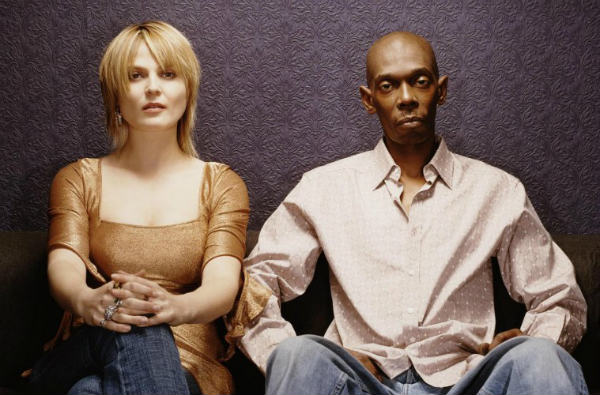